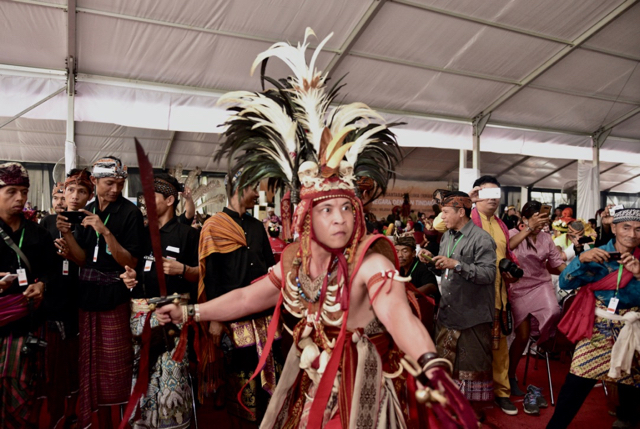 DUBLIN — The novel coronavirus pandemic has facilitated government-backed “economic opportunism” in the world’s rainforests, according to a report published on Thursday.

Authorities in Brazil, Colombia, the Democratic Republic of the Congo, Indonesia and Peru “have set aside social and environmental safeguards in favour of destructive development projects that are harming indigenous communities,” said the Forest People’s Programme, a British-based organization that works with indigenous people’s representatives in dozens of countries.

Researchers from Yale Law School and Middlesex University contributed to the report, along with indigenous groups from th five countries, in which they slammed the five governments for using “the economic devastation wrought by the pandemic” as justification for “recalling social and environmental legal protections.”

Failing to protect forests could have public health implications, the researchers said, pointing to a study that posited a “clear link between deforestation and virus emergence” and was published last year in the journal Science.

The countries in the report have within their borders the world’s five largest areas of rainforest.

In recent decades, Indonesia, ranked third, has allowed the burning of swathes of jungle to make way for palm oil plantations. Around 90 per cent of the world’s palm oil comes from Indonesia and nearby Malaysia.

Jakarta was accused in the report by the Indigenous Peoples Alliance of the Archipelago (AMAN) of amending codes covering and of land use rushing through a jobs law.

“The government justified pushing through this new law as a response to the economic recession triggered by the pandemic,” AMAN said.