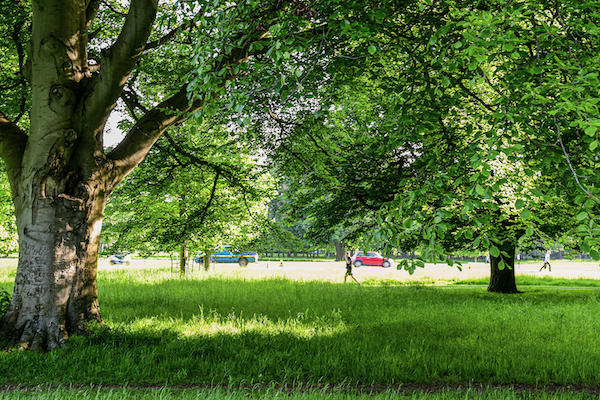 DUBLIN — Some of the world’s most recognisable trees, including oak, magnolia and maple, are among the 30 per cent of species at risk of extinction, according to Botanic Gardens Conservation International (BGCI).
Published on Wednesday, the BGCI’s State of the World’s Trees report warned that over 17,000 of the world’s 60,000 kinds of tree could soon be no more due to logging, forest clearances, farming and extreme weather.
The most vulnerable are 440 species which “have fewer than 50 individuals remaining,” according to the report, which the BGCI said was based on five years of work involving 60 institutions and 500 researchers.
Around one in five tree species are used by humans “for food, fuel, timber, medicines, horticulture,” the BGCI said, with only around 40 per cent of species confirmed as not at risk.
The worst affected countries in absolute terms are Brazil, Colombia, Indonesia and Malaysia, where between 5,000 and 9,000 native species are at risk.
Deforestation for logging and farming has been rampant for decades in all four countries. Indonesia and Malaysia together produce between 80 and 90 per cent of the world’s palm oil on plantations where once lush jungle once stood.
The chopping-down of large tropical South-east Asian trees such as Dipterocarpacea “has led species such as the Bornean orangutan to become Critically Endangered,” according to the BGCI.
Jan Paul Rodriguez of the International Union for Conservation of Nature, which lists endangered species, said the report could be a “first step” in saving vulnerable trees.
The BGCI’s Paul Smith said the findings are “a wake up call” that the world’s trees “need help.”
Show
Follow us on TwitterFollow @Arevico
Share