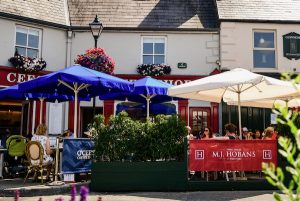 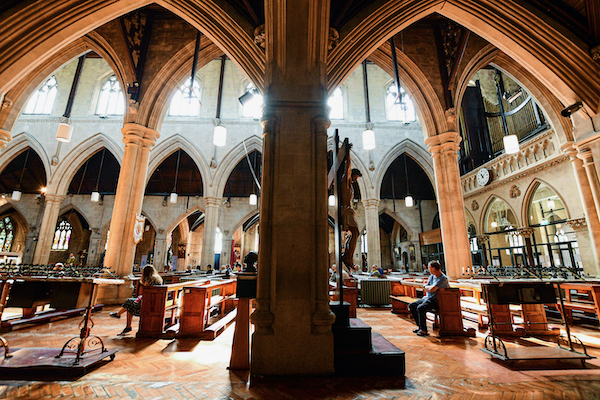 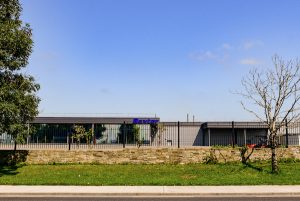 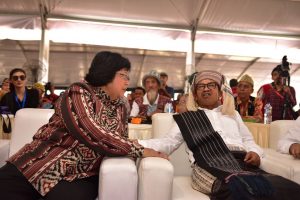 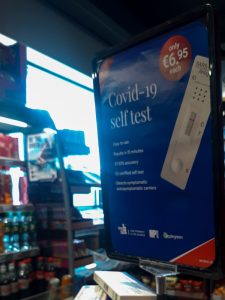 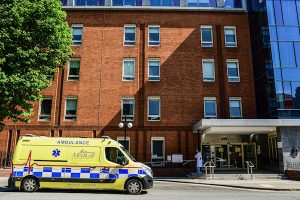 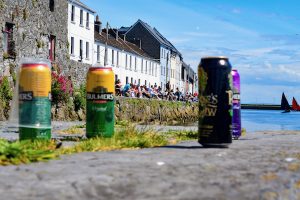 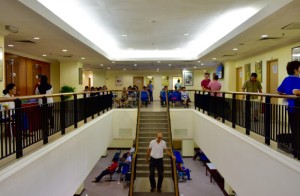 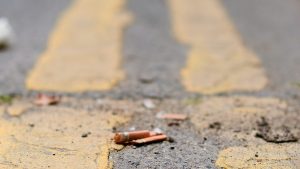 DUBLIN — The world’s 1.3 billion smokers “improperly dispose of” an estimated 4.5 trillion cigarettes each year, making the butts “the most littered item on the planet,” according to STOP, an anti-tobacco organization. But even that deluge is “only a portion of the environmental harm caused by the tobacco industry,” STOP said, as tobacco is not only “grown on deforested lands” but its production “degrades soil and pollutes air, land and water.” Billions of trees are chopped down each year to make cigarettes, accounting for 5 per cent of global deforestation, according to STOP, which said cigarette butts make up around 20 per cent of debris gathered during ocean clean-ups.