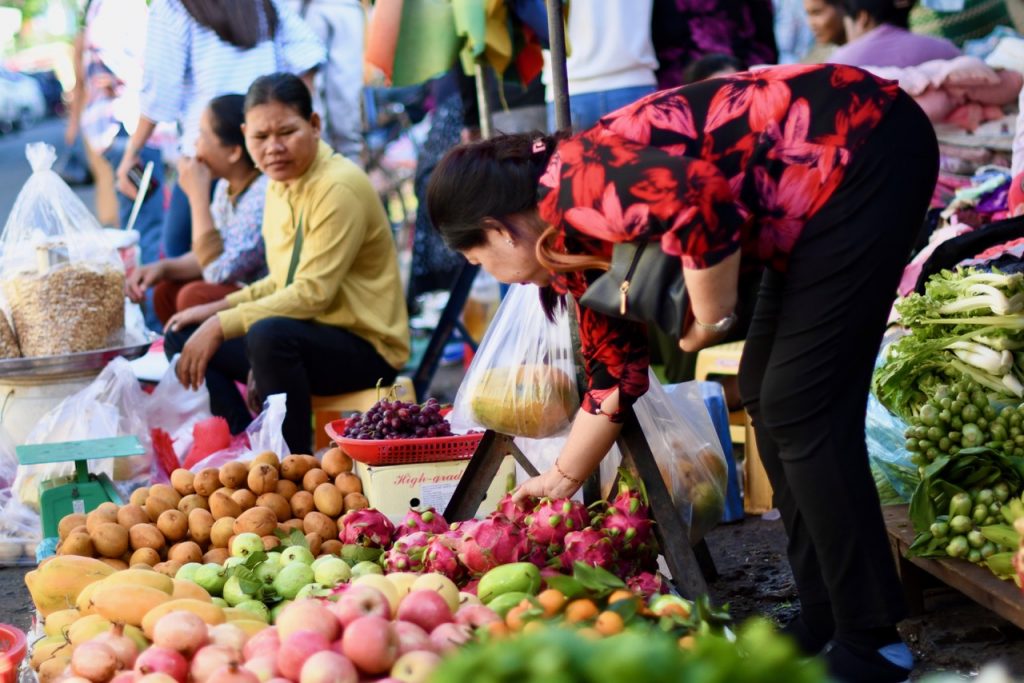 DUBLIN — Less well-off countries are facing bigger food bills, according to the United Nations, which on Thursday said the world’s food imports are set to increase by 12 per cent this year to 1.72 trillion dollars, equivalent to Russia’s gross domestic product.

In its biannual report on global food markets, the UN’s Food and Agriculture Organization (FAO) estimated consumer prices for proteins and calories to have increased by between 20 and 34 per cent compared to a year ago, risking “deteriorating quantitative and qualitative dietary trends in vulnerable countries” where food can account for up to half of household spending.

The FAO last week estimated an overall annual jump in food costs of around 40 per cent, due to “a surge in prices for oils, sugar and cereals.”

Related inflation in wealthier OECD countries jumped from 1.2 per cent late last year to 3.3 per cent by April. Capital Economics said on Thursday that while a rise was to be expected as economies reopened, the reported increase “exceeded even our relatively strong expectations.”

The rising inflation comes after most countries suffered GDP contractions in 2020 and as parts of Asia face ongoing surges in coronavirus infections.

While the FAO said the value of global agricultural trade, measured by exports, could increase by 8 percent, or 137 billion dollars this year, food importers “where export revenues, including from tourism, have been hit hard by the pandemic” would be vulnerable to price increases.

Earlier this week, researchers at Tufts University said food prices went up across 133 countries as pandemic-related curbs were introduced last year. “More stringent restrictions were linked with a higher price of food and a higher ratio of food prices to prices across all consumer goods,” they said.

The International Monetary Fund recently warned that pandemic-related restrictions could have pushed almost 100 million more people, likely the worst-hit by high food prices, into “the ranks of the extreme poor.”