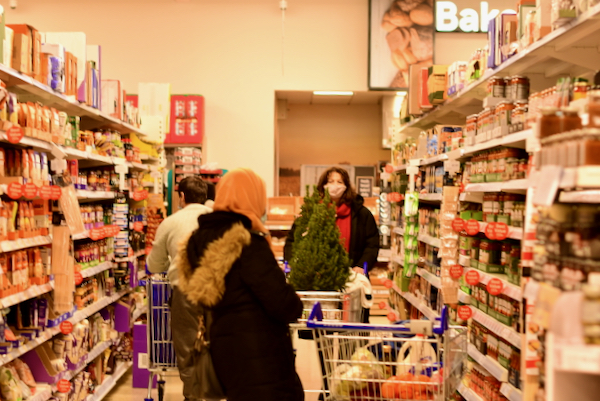 DUBLIN — Ireland’s imports from Britain fell by 65 per cent in January after the British departure from the European Union led to more complicated trade with its nearest neighbour.

Ireland usually sources around one-fifth of its goods imports from Britain, though the EU and the US account for most of the country’s overall trade.

Britain’s departure from the EU, or Brexit, came into force in January after Britain and the EU, of which Ireland is a member, agreed a trade deal on December 24, near the end of the 11-month transition period following the formal exit of Britain from the bloc in early 2020.

The last-minute Christmas arrangement forced traders into quickly  facing the “challenges of complying with customs requirements,” the CSO said.

The January slump was partly down to temporary factors, such as “the impact of Covid-19 related restrictions” and December “stockpiling” ahead of Brexit and the new year, according to the CSO’s Orla McCarthy.

Irish imports from Britain look likely to decline over the longer term, however, with the CSO noting a “substitution with goods from other countries” during January.

Several ferry companies earlier doubled cargo sailings from Ireland to France after Brexit left Britain an awkward transit option for trade between Ireland and the continent.