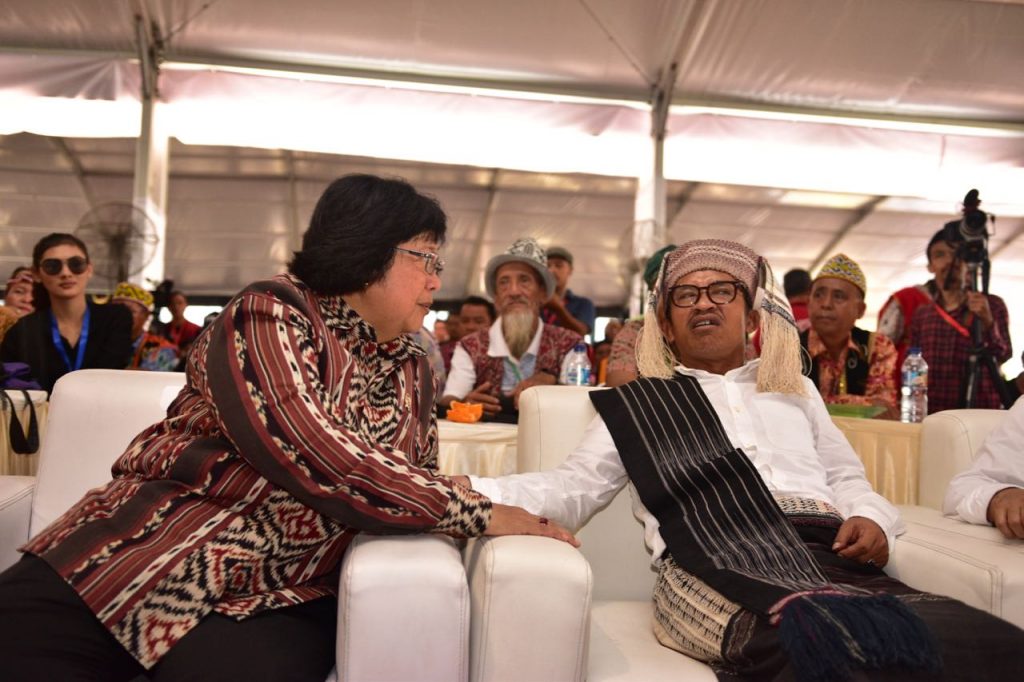 DUBLIN — A NASA-led research team has developed a “unique” satellite-based deforestation tracking system they hope could avert a “tipping point” for the world’s shrinking jungles.
The plan is for the new “tropical vulnerability index” to enhance “early warning” about rainforests facing destruction.
According to Sassan Saatchi of NASA’s Jet Propulsion Laboratory, “frequent droughts, higher temperature and longer dry seasons, along with increasing pressures from deforestation and degradation in the last two decades, have pushed the tropical rainforests to the verge of a tipping point.”
To overcome “stumbling blocks” caused by reliance on localized data, the new system uses satellite observations from recent decades to facilitate bigger-picture takes on “how and where the tipping points may be reached.”
Jungles in the Americas appear most sensitive to climate fluctuations while Asia’s have been pared back by land grabs and plantations, such as Indonesia’s and Malaysia’s vast palm oil farms. Africa’s rainforests appear more “resilient,” in part because of “smaller-scale land use change.”
The team’s research, backed by the National Geographic Society and Rolex, was published on Friday in the journal One Earth and aims to prod scientists and policymakers to “make use of the index to systematically assess the vulnerability of rainforest resources and to develop nature-based solutions.”
A separate warning came this week from the Wildlife Conservation Society and World Wide Fund for Nature (WWF), which said 20 per cent of the world’s jungles overlap with land concessions given to oil, mining and other “extractive industries.”
Show
Follow us on TwitterFollow @Arevico
Share