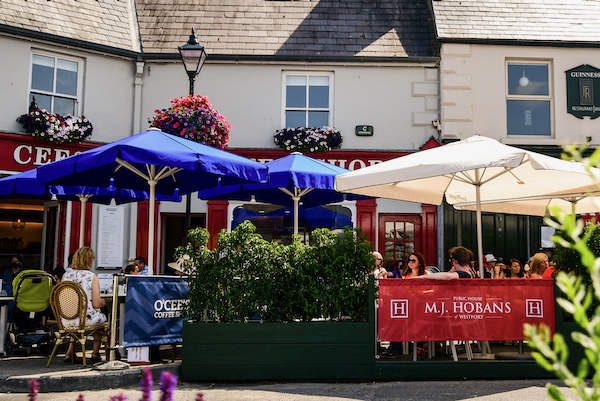 DUBLIN — The pace of growth in “major economies” is likely to moderate, the Organisation for Economic Co-operation and Development (OECD) said on Tuesday, warning of “persisting uncertainties” despite the lifting of pandemic restrictions in many countries.

The Paris-based OECD said China could expect “steady growth” in industry, while Britain, much of the European Union, Japan and the US face a general “moderating pace of growth at above-trend level.”

For India, which recently was hit with a huge coronavirus surge, “stable” growth prospects have been forecast, but France and Brazil respectively face “below trend” and “slowing” growth.

The forecasts came after lower-than-expected second-quarter gross domestic product growth (GDP) numbers for the US and China, by far the world’s two biggest economies.

The OECD’s outlooks for 34 member-states and six other countries were based on a measurement called Composite leading indicators (CLIs), which it says are “short-term” and “qualitative” gauges of possible “turning points” in economies.

The OECD said in May that global GDP should grow by almost 6 per cent this year, though the expansion would likely be “uneven,” with the bigger and better-off economies recovering faster from last year’s clobbering as pandemic curbs get dialled back and more people get jabbed.

The OECD’s “uneven” prediction was echoed by the World Bank when it opted for a 5.6 per cent projection, while the International Monetary Fund (IMF) two weeks ago said it would maintain its 6 per cent outlook for the year.