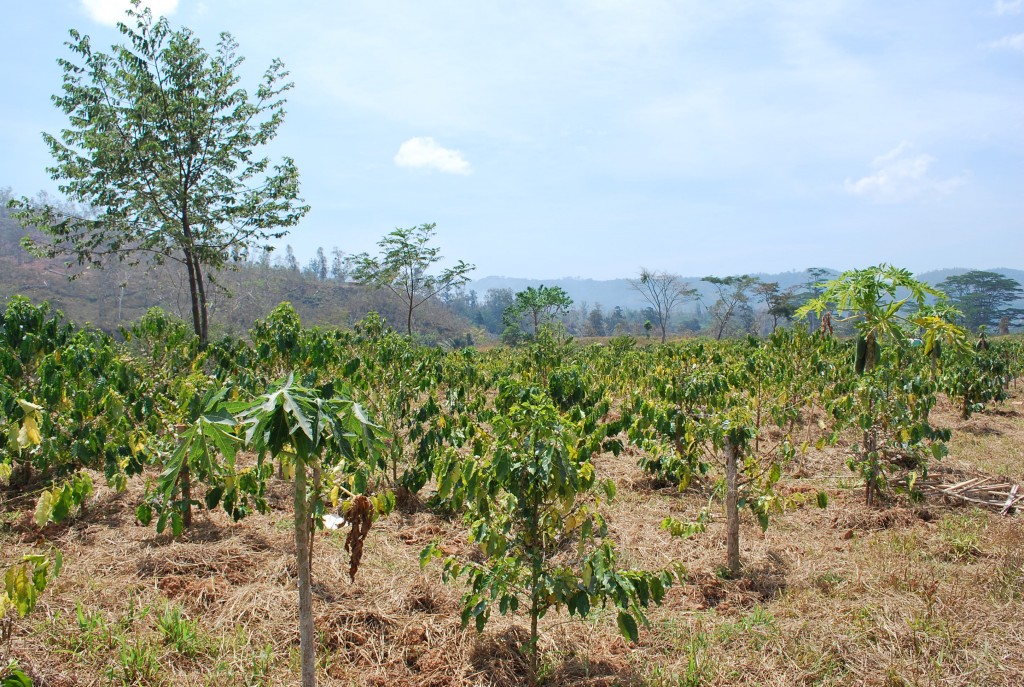 DUBLIN — Despite often living in some of the world’s most resource-rich lands, people in many developing countries face continued poverty due to reliance on commodity exports, according to the UN.

In a report published on Wednesday, the United Nations Conference on Trade and Development (UNCTAD) said many of the world’s poorer nations depend too much on exporting natural resources and are seemingly “locked into this undesirable state.”

A “commodity-dependent” economy gets 60 per cent of merchandise export revenues from sales of goods such as coffee, gas, metals and oil, according to UNCTAD – trade which is “strongly associated with low levels of technology” and “low levels of labour productivity, low productivity growth.”

In 2019, two-thirds of developing countries were commodity-dependent, compared to 13 per cent of wealthy or developed economies.

Countries “more reliant on agriculture exports usually have a lower technological level, followed by countries dependent on mining and then those dependent on fuels,” UNCTAD said.

Using revenues to boost productivity and technology is a must, according to UNCTAD, if commodity-dependent economies are “to escape the trap that leaves most of their populations poor and vulnerable.”

The International Monetary Fund (IMF) earlier said developing economies could struggle to recover from the coronavirus pandemic’s impact, even if the global economy grows by an expected 5 to 6 per cent this year.

Many developing countries have also been hit hard by the collapse of tourism in the wake of the pandemic. The UN’s World Tourism Organization said on Monday that almost 30 per cent of borders worldwide remained “completely closed” as of June, many of them in the Asia-Pacific region.

A surge in food prices around the time of the 2007-09 global financial crisis spurred demonstrations in many developing countries.

The Organisation for Economic Cooperation and Development (OECD) warned on Tuesday that protests are likely in many nations once the coronavirus pandemic fades and related restrictions are eased.

“The number of protests doubled across the world in the decade after the global financial crisis of 2008-09,” the Paris-based OECD said, warning that the “pandemic cleared the streets in 2020, but only temporarily.”

“Making ends meet was the main concern for many people,” the OECD said.