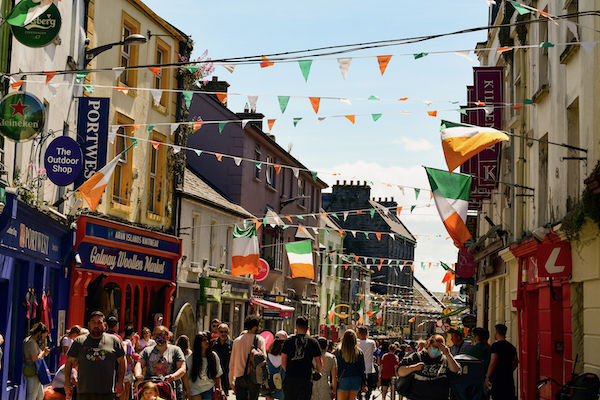 DUBLIN — The global economy is facing losses of up to 4 trillion dollars due to the collapse of international travel, according to the United Nations Conference on Trade and Development (UNCTAD).

The coronavirus pandemic and ensuing containment measures have caused a “crisis with devastating effects on developing countries, especially those dependent on tourism,” UNCTAD said on Wednesday, warning with the UN’s World Tourism Organization that recovery “will largely depend on the uptake of Covid-19 vaccines globally.”

The worst affected region is likely to be Central America, where gross domestic product (GDP) could shrink by almost 12 per cent by the end of the year in UNCTAD’s worst-case scenario.

Workers are likely to have few alternative job options in regions where states lack the fiscal heft for European-style pandemic-related welfare payments, UNCTAD said, with tourism and related sectors often the sole source of livelihood and income for “many informal workers in developing countries,” such as in South-East Asia, likely to be the second hardest-hit region, according to UNCTAD, which projected a tourism-derived GDP contraction of between 8 and 9 per cent.

One of the worst-affected Western nations, according to UNCTAD, could be Ireland, where the government on Tuesday maintained the “abundance of caution” approach to restrictions that earlier saw capital Dublin cut from the list of host cities for Euro 2020.

Plans to follow the rest of the continent and allow the resumption of indoor service in restaurants and pubs were shelved indefinitely on Tuesday, with the government citing health officials’ warnings about the Delta variant of the virus.