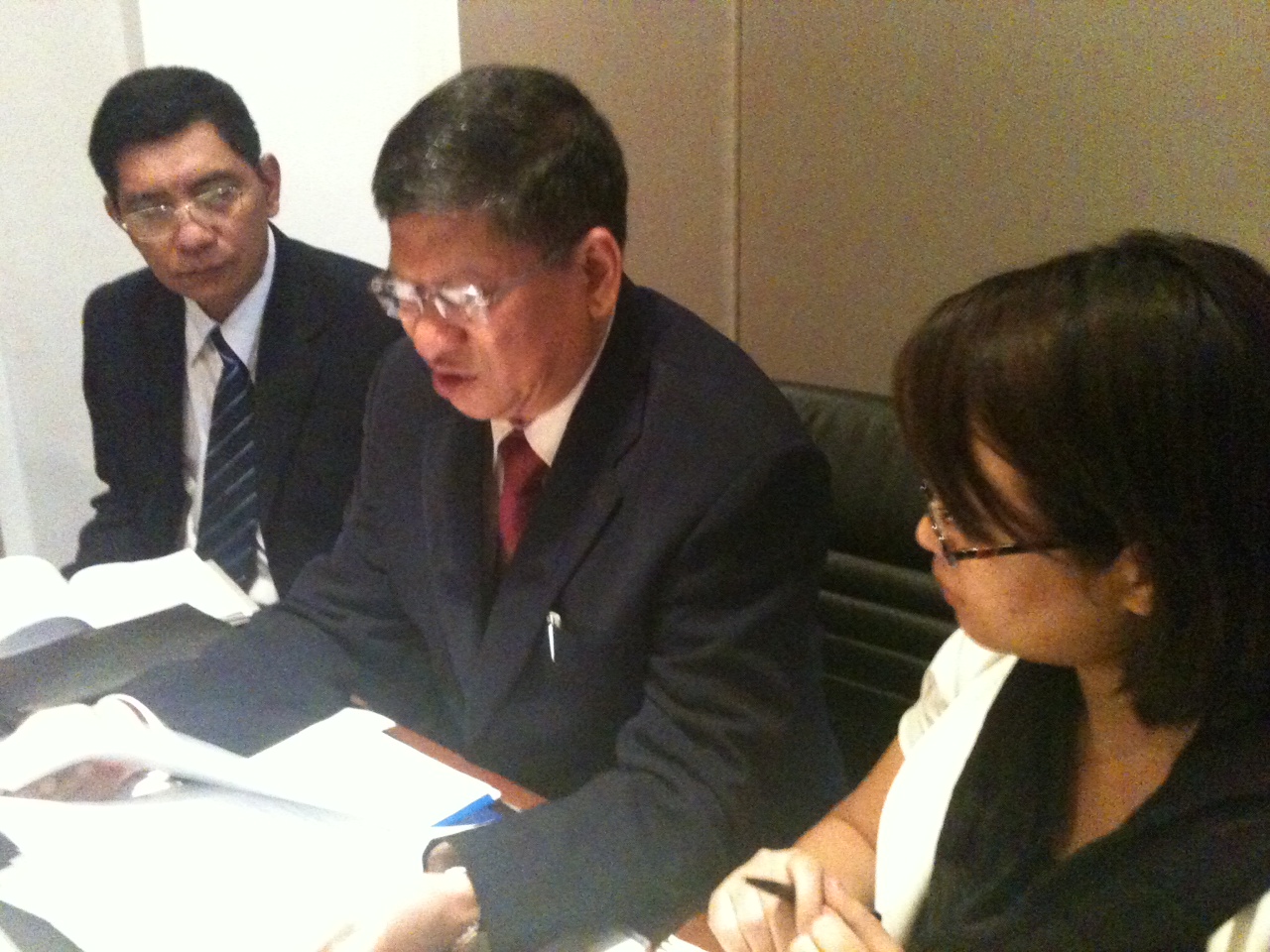 http://www.irrawaddy.org/archives/2801 BANGKOK―More than 200,000 workers from Burma could be flown into Bangkok to be employed in Thai factories under... 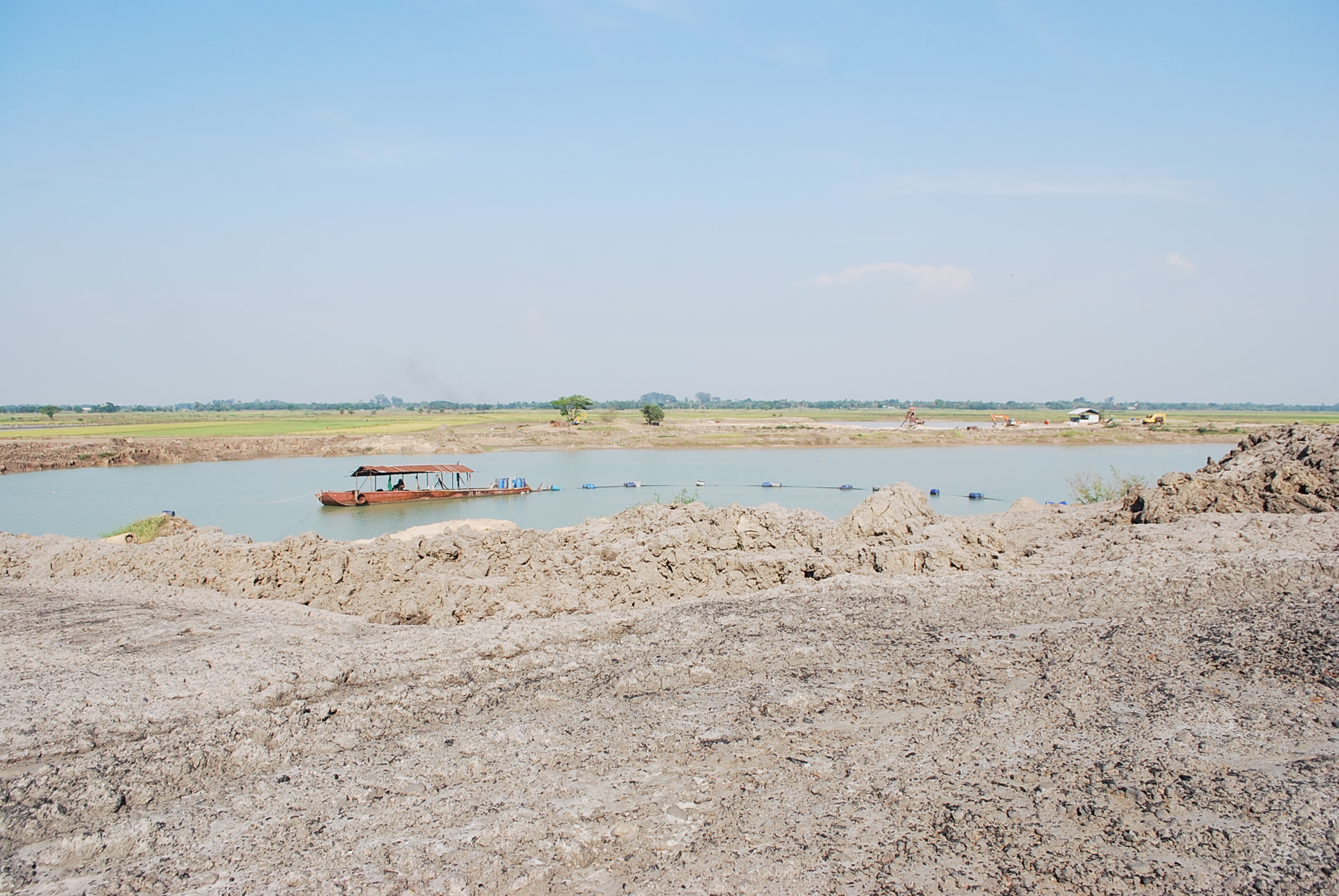 BANGKOK – With Western countries and Japan seeking to get around China’s domination of the crucial but mis-named “rare earths” sector, a potentially game-changing processing site slated for Malaysia looks set to become a major election issue as that country gears up to vote. Opposition politicians and local activists from Kuantan – where Australia’s Lynas Corp hopes to build a processing plant for rare earth minerals mined in Australia – are protesting against the project.  The plant will provide “a crucial link in developing a non-Chinese supply of rare earth metals,” according to Yaron Voronas of the Technology and Rare Earths Center, an online forum for the industry. The 17 materials, which are not in fact “rare”, but difficult to mine in commercially viable amounts, are growing in economic and strategic importance because they are a key component in high-tech devices such as mobile phones and computers, as well as military hardware such as night-vision goggles and guided missiles. Despite having only around 35% of estimated global rare earth deposits, China currently supplies approximately 95% of the global market – as mining and processing in western countries has been largely mothballed over environmental worries. Green concerns have animated protests against the proposed Malaysian site, which awaits the granting of a Temporary Operating Licence from the Malaysian Atomic Energy Licensing Board, initially approved in February but postponed pending an appeal by locals and activists who have come out against the project

Traveling in Asia? Feel poorly? Don’t be taken in by cheap medicines — they may be counterfeit. http://www.cnngo.com/explorations/life/travel-sick-thats-because-drugs-dont-work-200769 If... 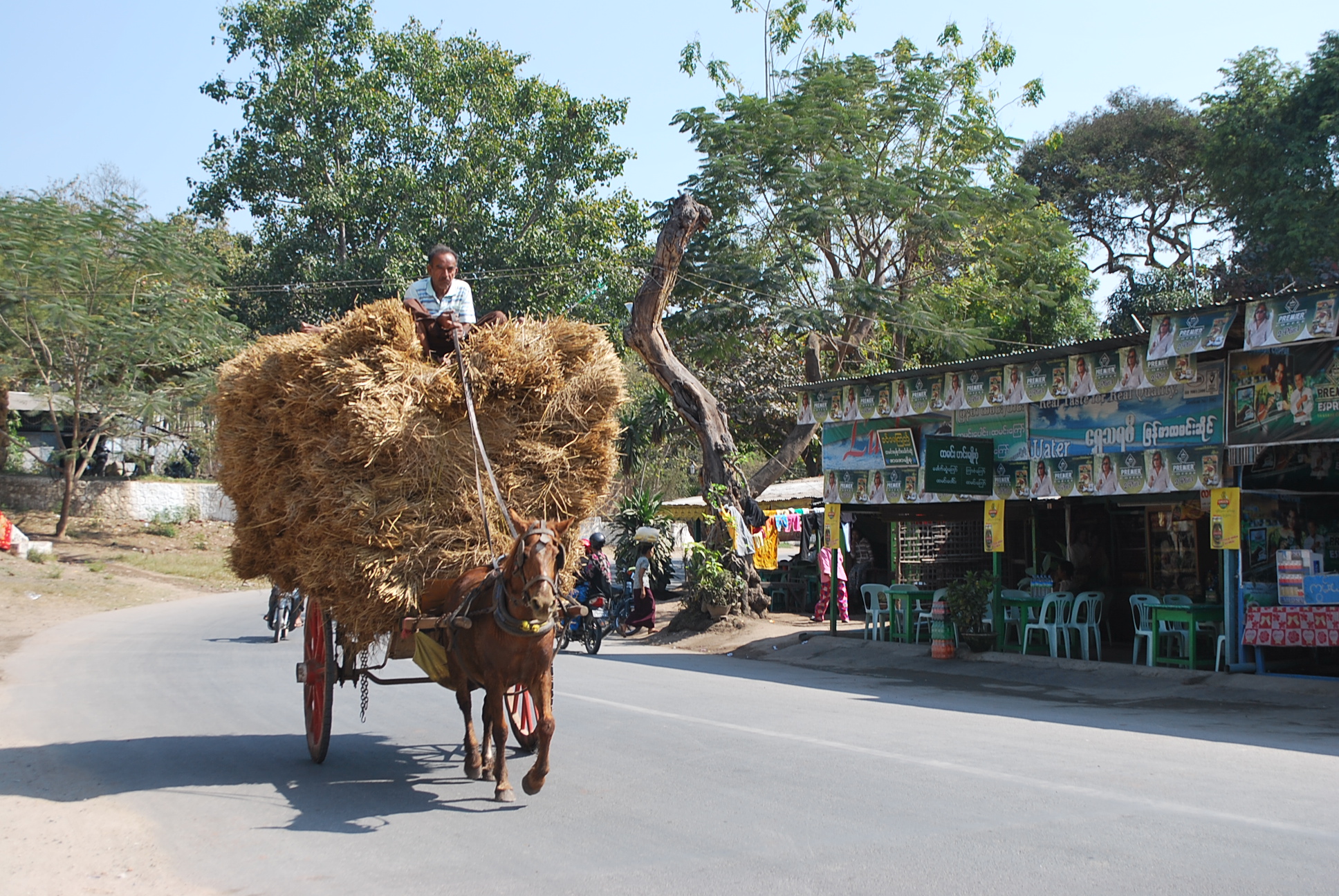 It may take more than a lifting of sanctions to revive Myanmar’s isolated economy. http://www.csmonitor.com/World/Asia-Pacific/2012/0217/Business-in-Burma-Show-me-the-money-but-only-if-it-s-crisp YANGON, MYANMAR – As... 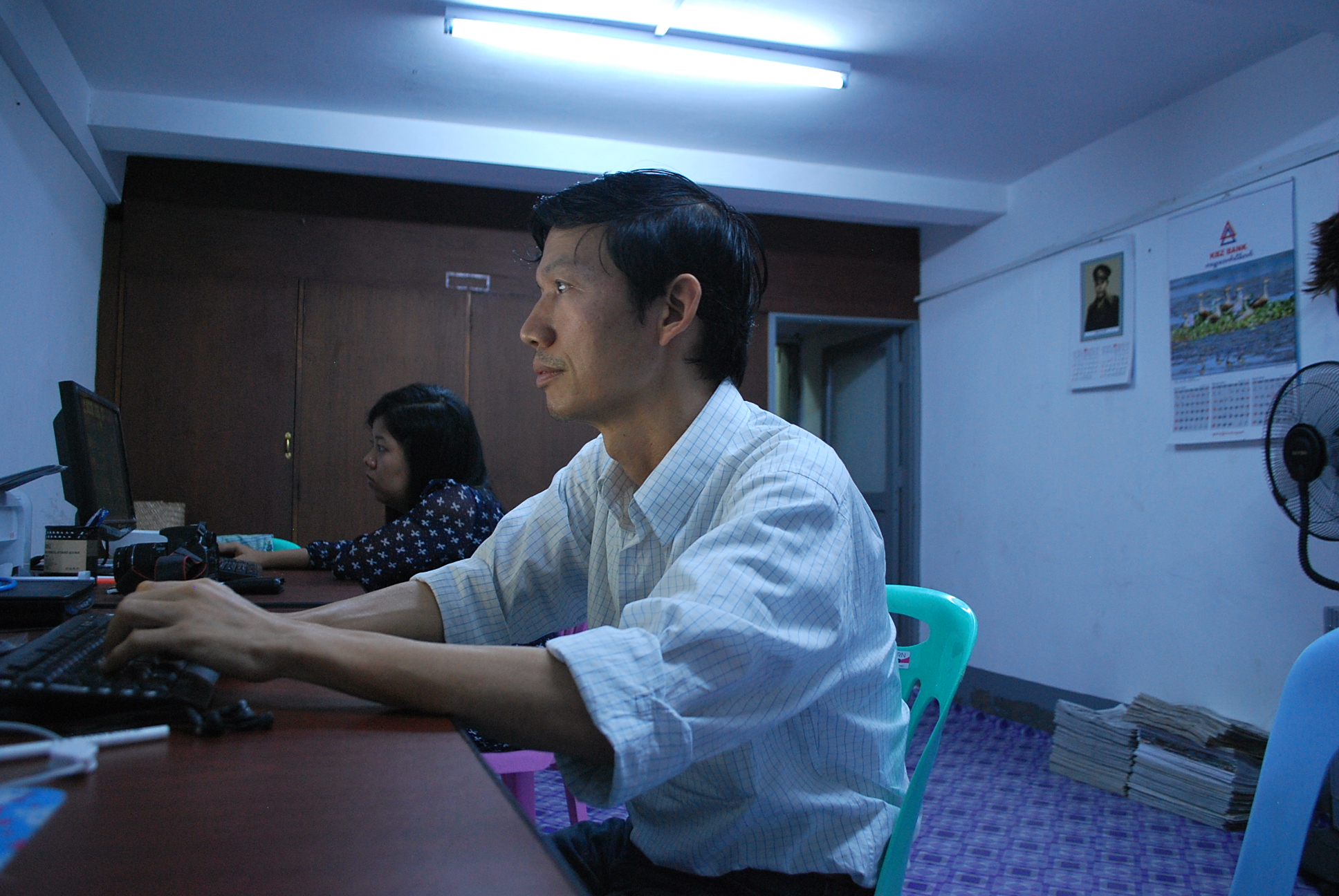 Myanmar’s press has long been heavily restricted. But as the government promotes reforms, articles about just-released political prisoners and...
Thailand says it will continue backing the Dawei/Tavoy deep-sea port project in Burma despite recent setbacks, but won’t intervene...
BANGKOK – Leadership changes and economic challenges facing China and the US this year will impact how far and...
‹ Prev 1 … 38 39 40 41 42 … 51 Next ›
Recent Articles
Archives…