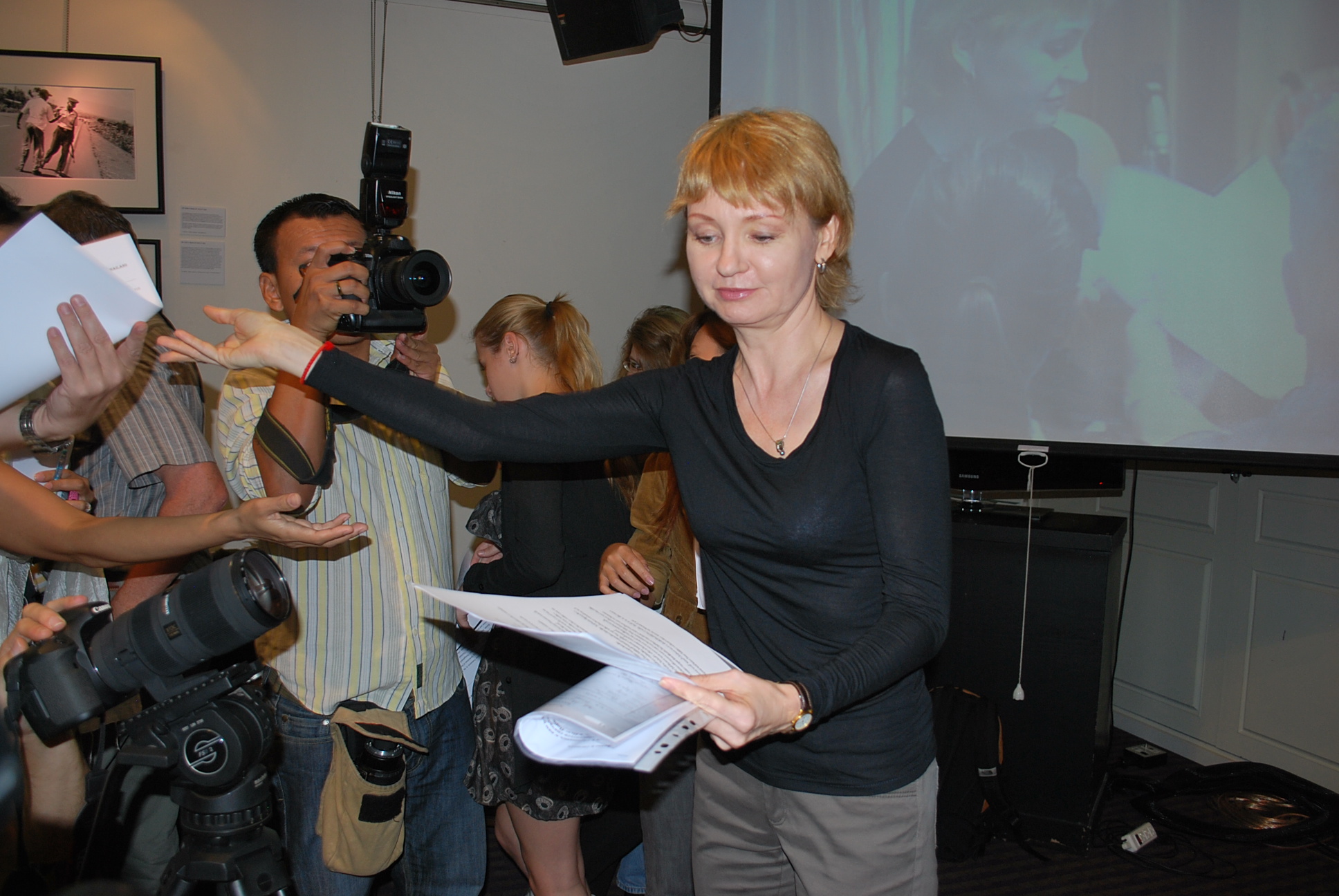 http://www.irrawaddy.org/article.php?art_id=20146 Wife of alleged arms dealer Viktor Bout says that legal action is possible against those who have damaged her... 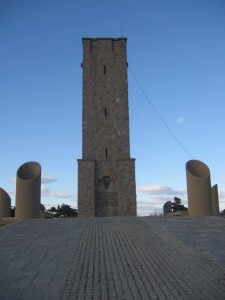