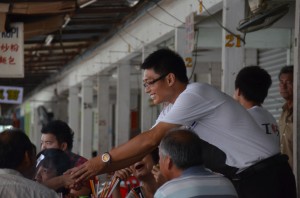 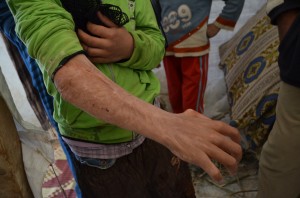 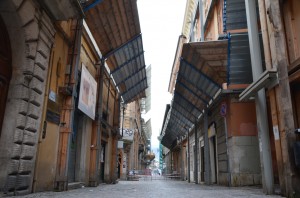 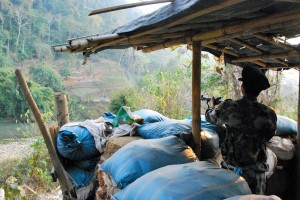 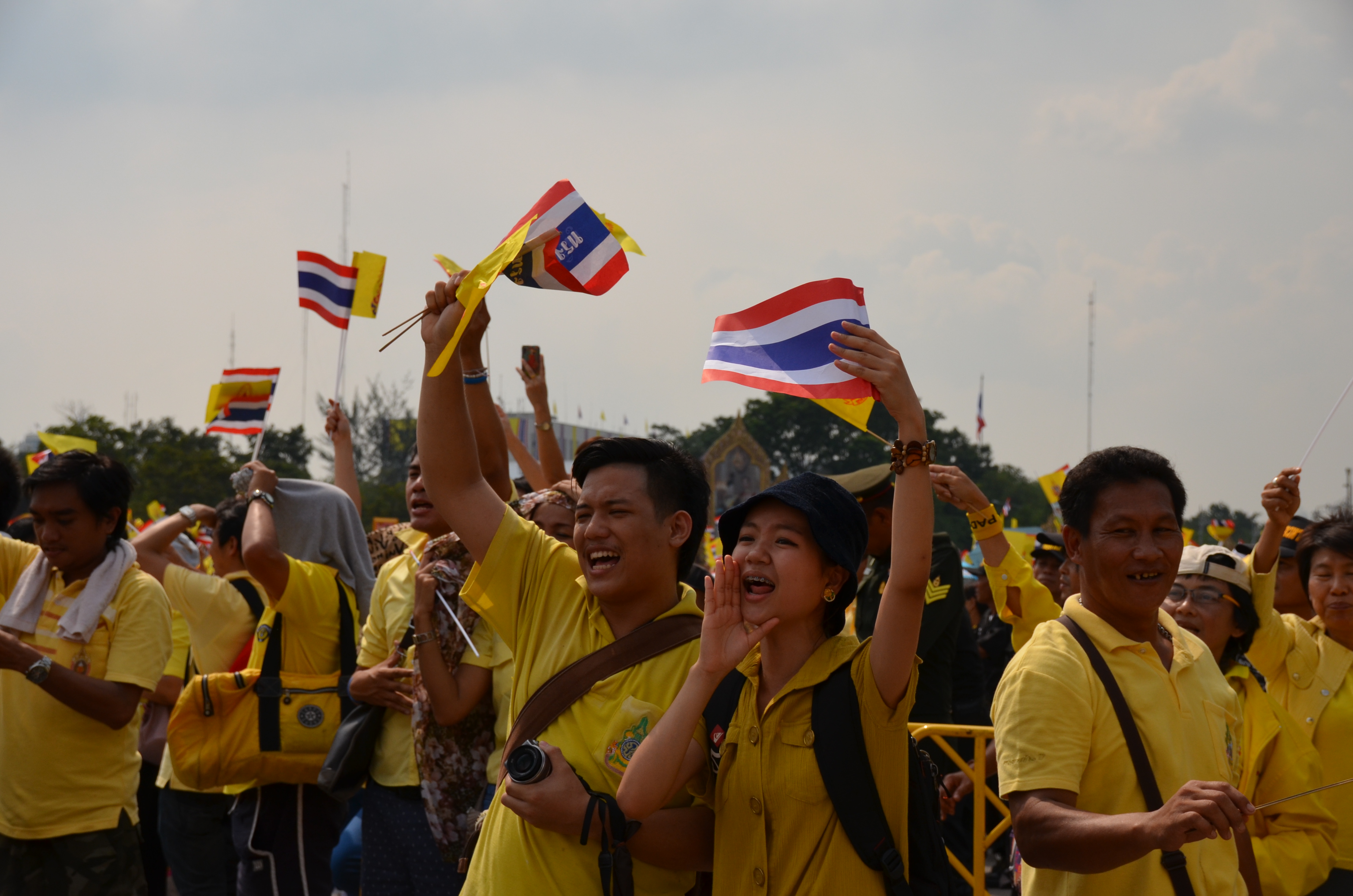 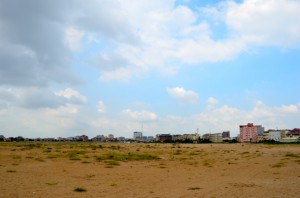 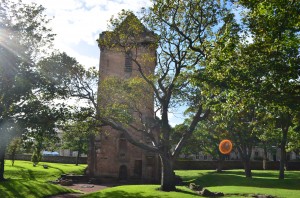 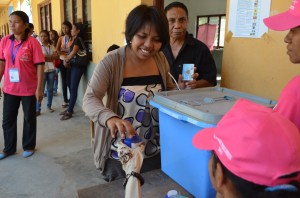 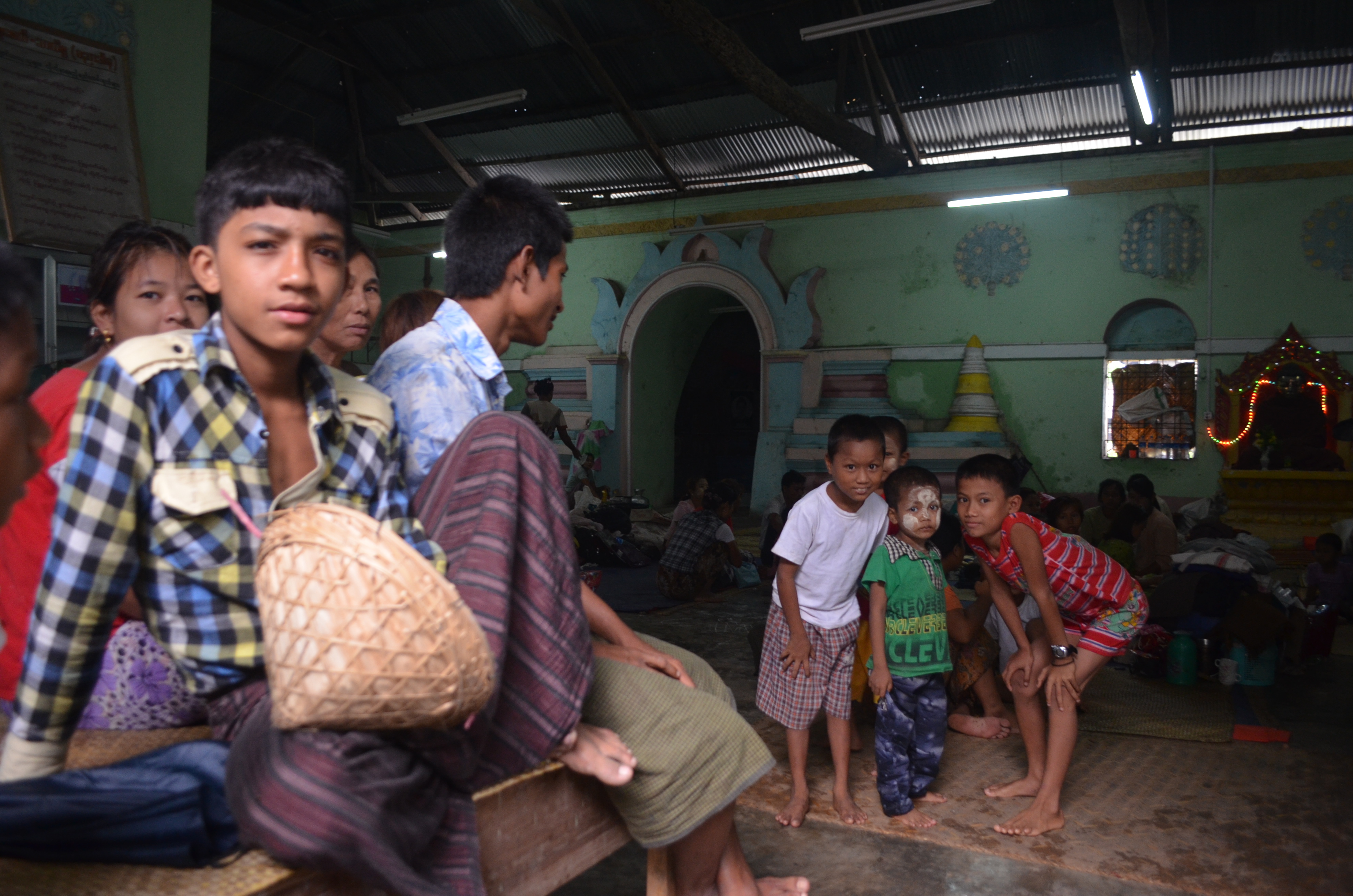 http://www.irrawaddy.org/archives/7665 SITTWE, Arakan State, Burma – A visitor would be forgiven for thinking not much happens in Sittwe, the... 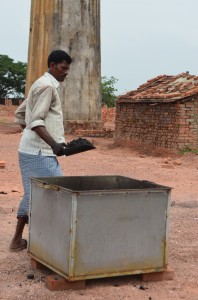