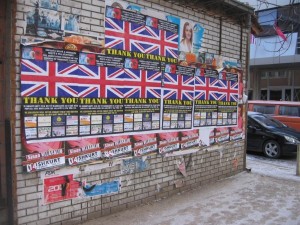 http://www.islamonline.net/servlet/Satellite?c=Article_C&cid=1201957637845&pagename=Zone-English-Muslim_Affairs/MAELayout As Chadian rebels retreat from N’djamena, the Idriss Déby régime is claiming victory over what it and its...
http://www.islamonline.net/servlet/Satellite?c=Article_C&cid=1199279805415&pagename=Zone-English-Muslim_Affairs/MAELayout#**1 Speaking at the former leftist stronghold Wad Medani back November 17 last year, Sudan’s President Omar Al-Bashir told...
Recent Articles
Archives…