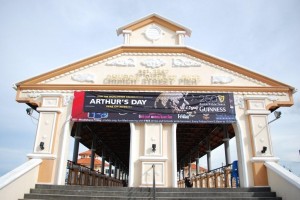 http://www.eurekastreet.com.au/article.aspx?aeid=16128 Grabbing a beer along Kuala Lumpur’s Jalan Ampang last week, it would be difficult to imagine that sharia...
http://www.foreignpolicy.com/articles/2009/07/09/seven_questions_jose_ramos_horta?a East Timor’s Nobel Prize-winning president asks, just who is the failed state here? A year after surviving an... 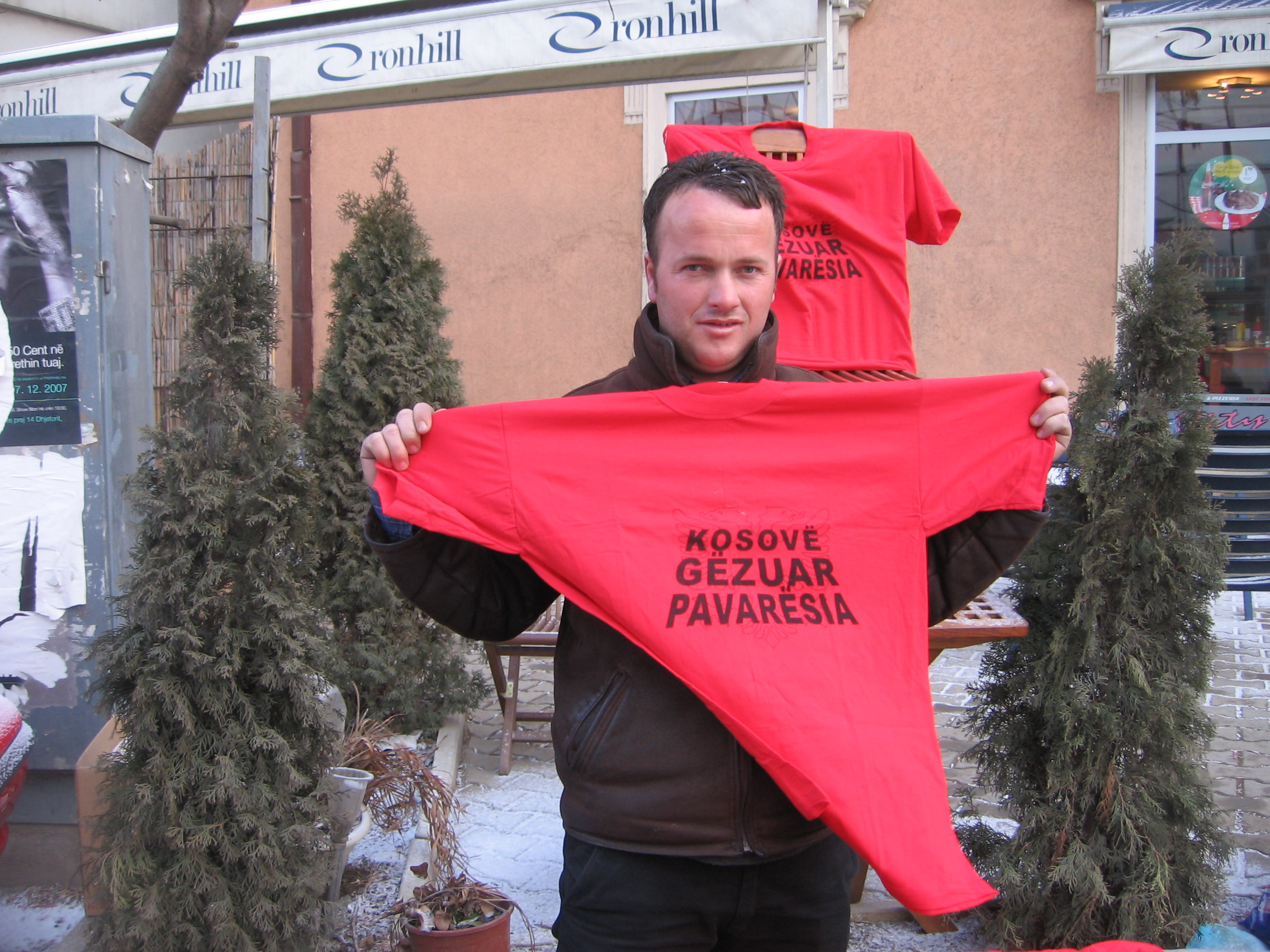 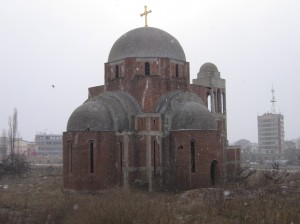 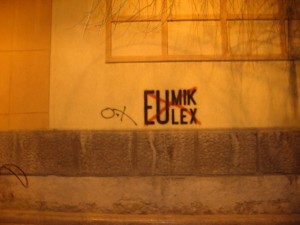 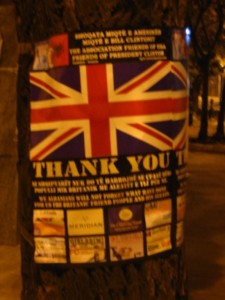