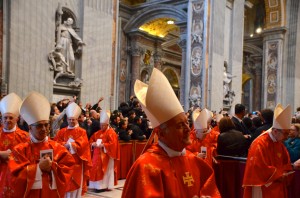 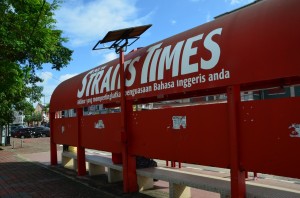 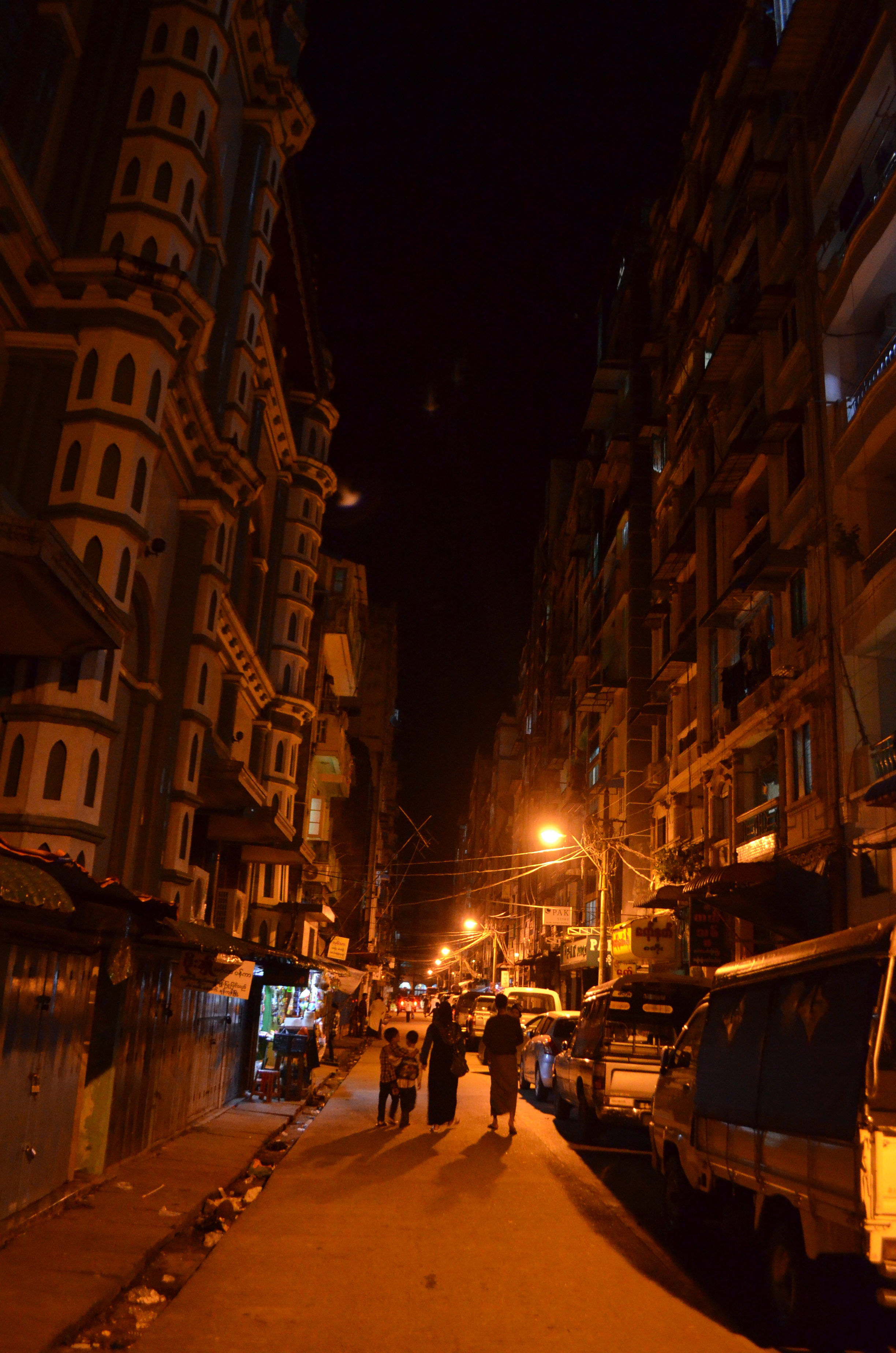 http://www.pbs.org/mediashift/2012/10/burmas-new-freedoms-shine-light-on-dark-underside-of-racism296.html RANGOON, Burma — Even near 100F temperatures could not deter about 1,000 Saffron-robed brown umbrella-carrying Buddhist monks from... 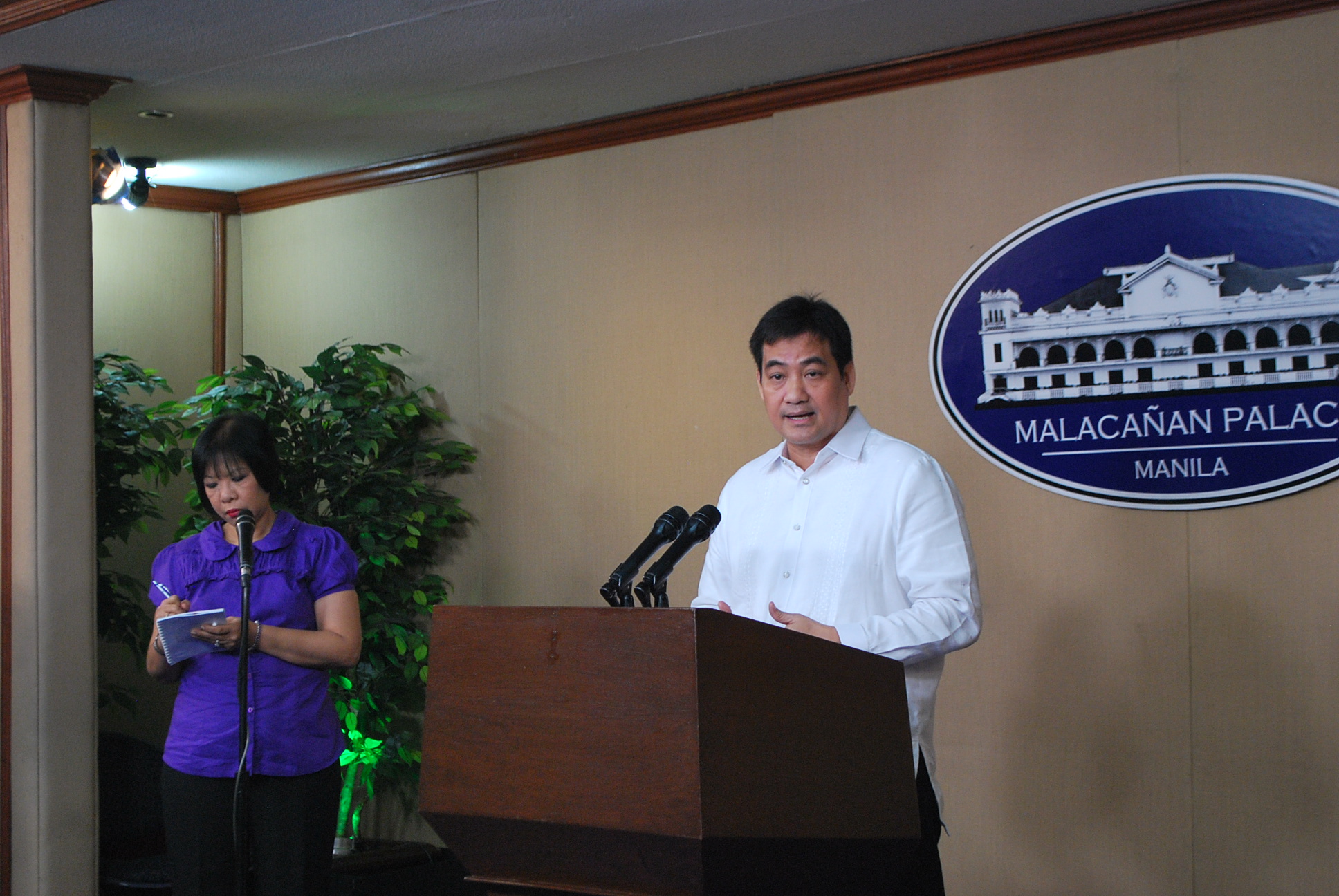 http://www.pbs.org/mediashift/2012/10/backlash-prompts-suspension-of-philippines-harsh-new-internet-law283.html BANGKOK — Less than a week after a new cybercrime law came into force in the Philippines, the... 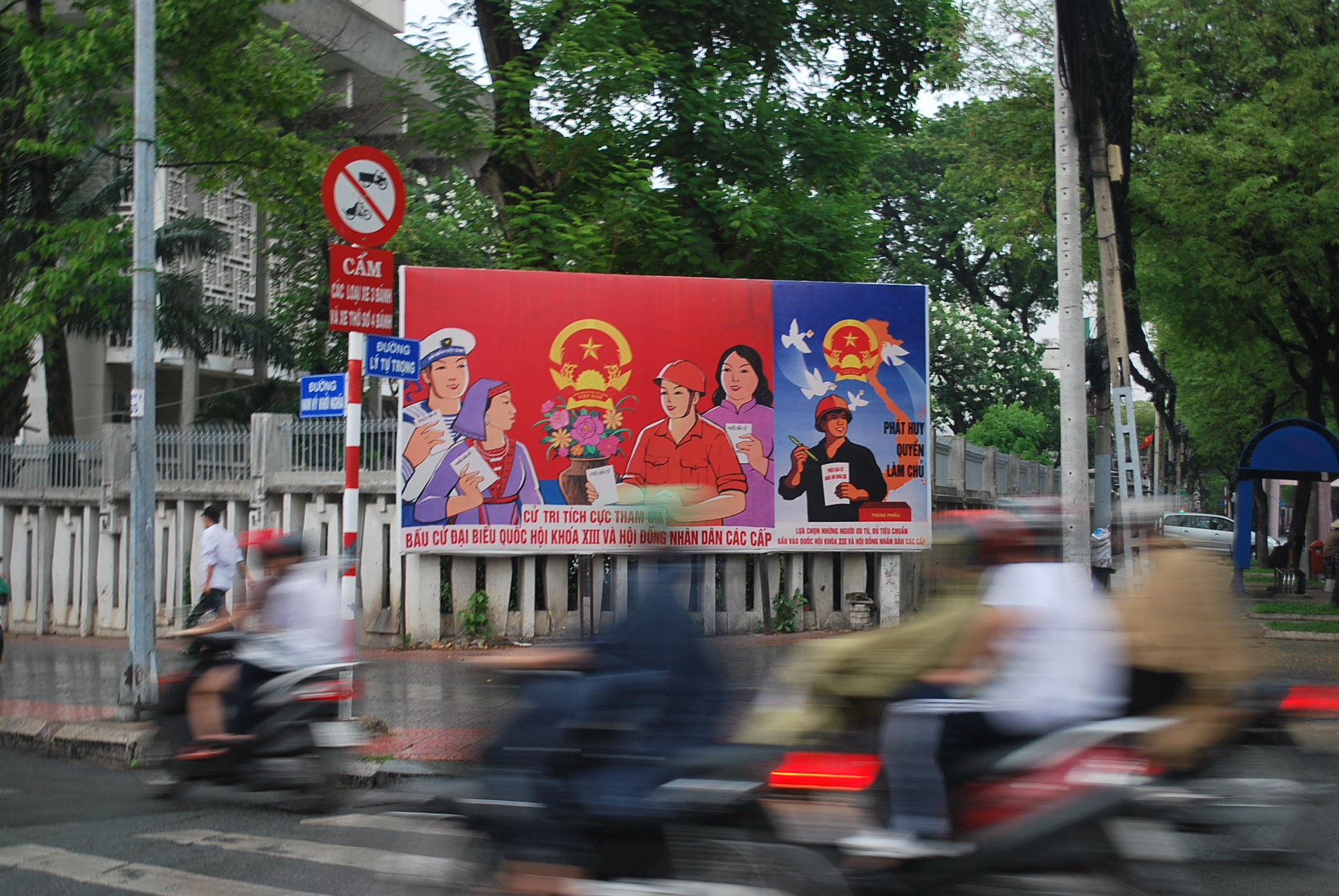 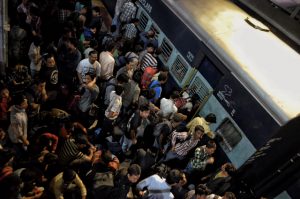 http://www.pbs.org/mediashift/2012/08/in-burma-a-delicate-balance-for-new-freedoms-of-speech228.html BANGALORE — The weekend before last, black-clad Burmese journalists took to the streets of main city Rangoon to... 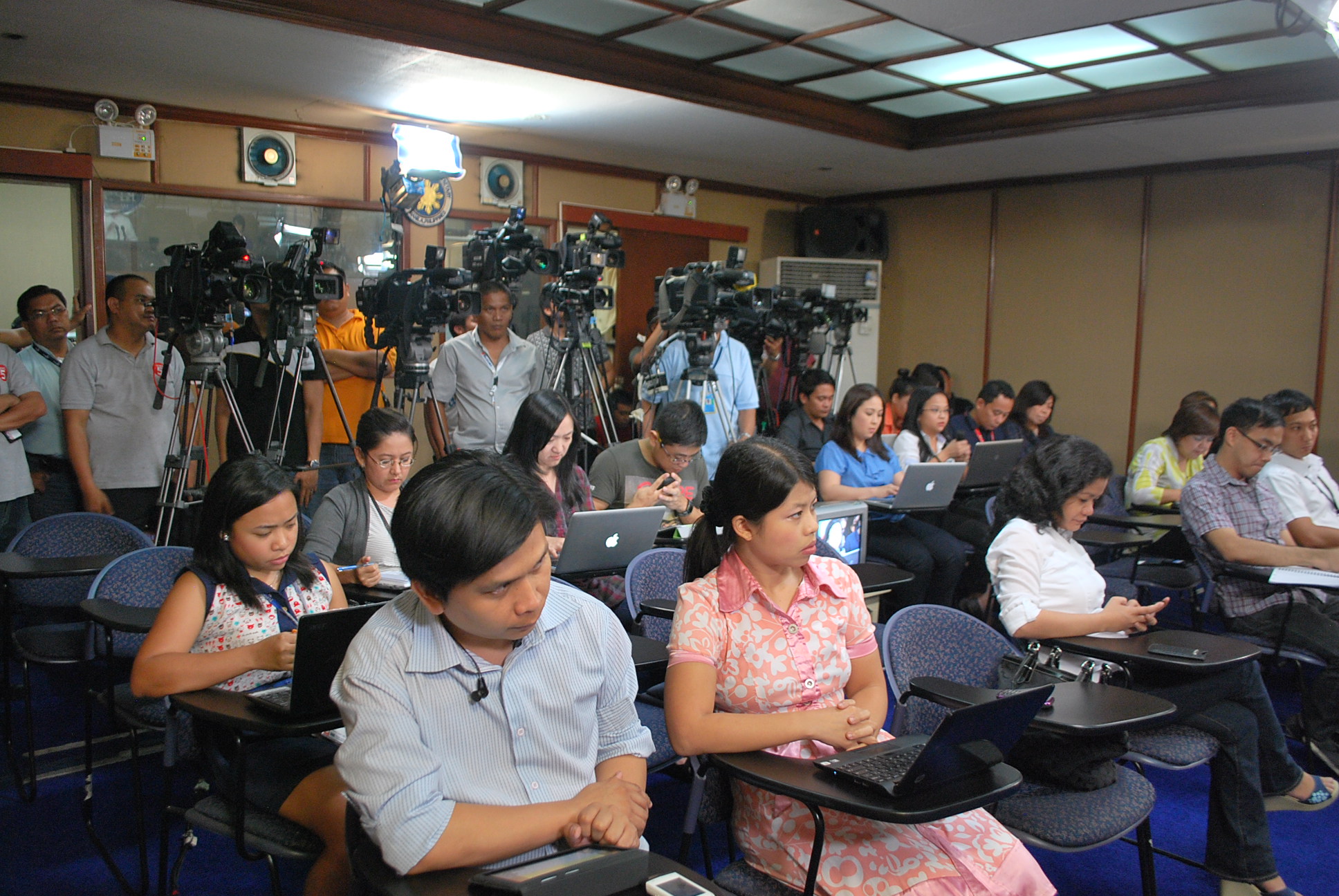 Two and a half years to the day since the world’s worst-ever single mass killing of journalists took place...
http://www.pbs.org/mediashift/2012/03/cautious-hope-for-freedom-of-information-in-burma089.html BANGKOK — A week out from special elections that are likely to see opposition leader Aung San Suu...
1 2 Next ›
Recent Articles
Archives…