x
TEN WEEKS after driving peaceful protestors off the streets of Rangoon and other cities, Burma’s reclusive and paranoid military... 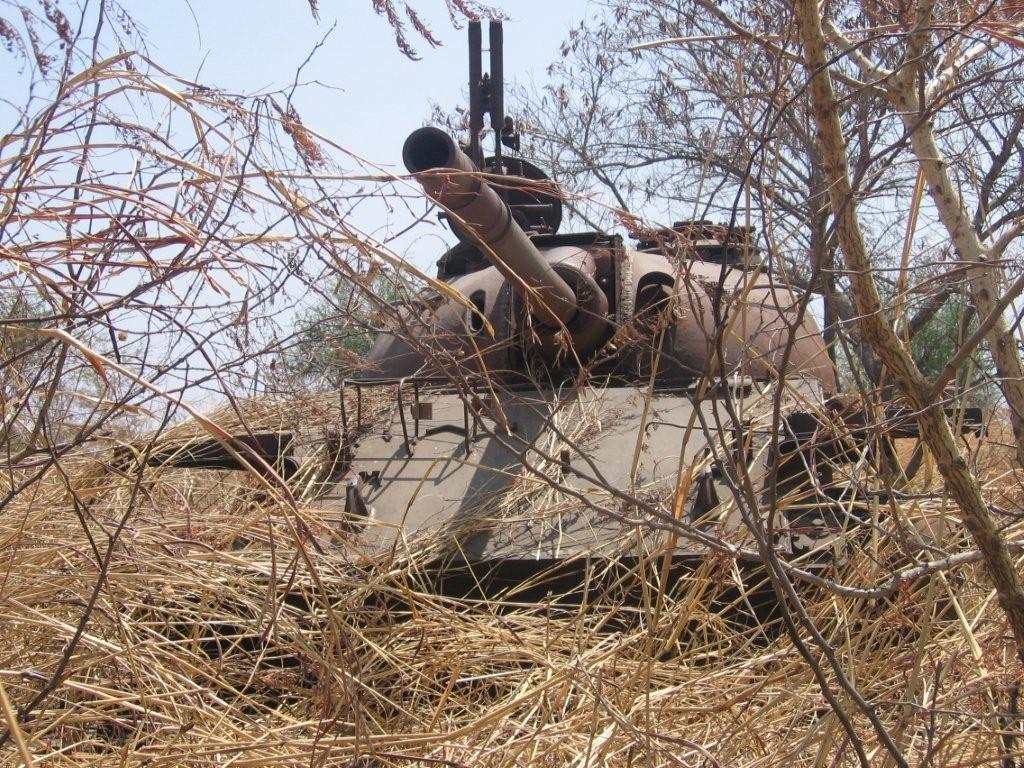 http://www.isn.ethz.ch/isn/Current-Affairs/Security-Watch/Detail/?ots591=4888CAA0-B3DB-1461-98B9-E20E7B9C13D4&lng=en&id=53902 Peacekeepers and peace processes are unlikely to curb elemental violence and widespread suffering across Darfur, Somalia and eastern...
Cracks in army needed to unseat Generals The Buddhist-led anti-military protests in Burma have faded as an army crackdown...
http://www.isn.ethz.ch/isn/Current-Affairs/Security-Watch/Detail/?ots591=4888CAA0-B3DB-1461-98B9-E20E7B9C13D4&lng=en&id=53840 The coming days will be crucial in Burma (Myanmar) depending on how the military junta chooses to respond... 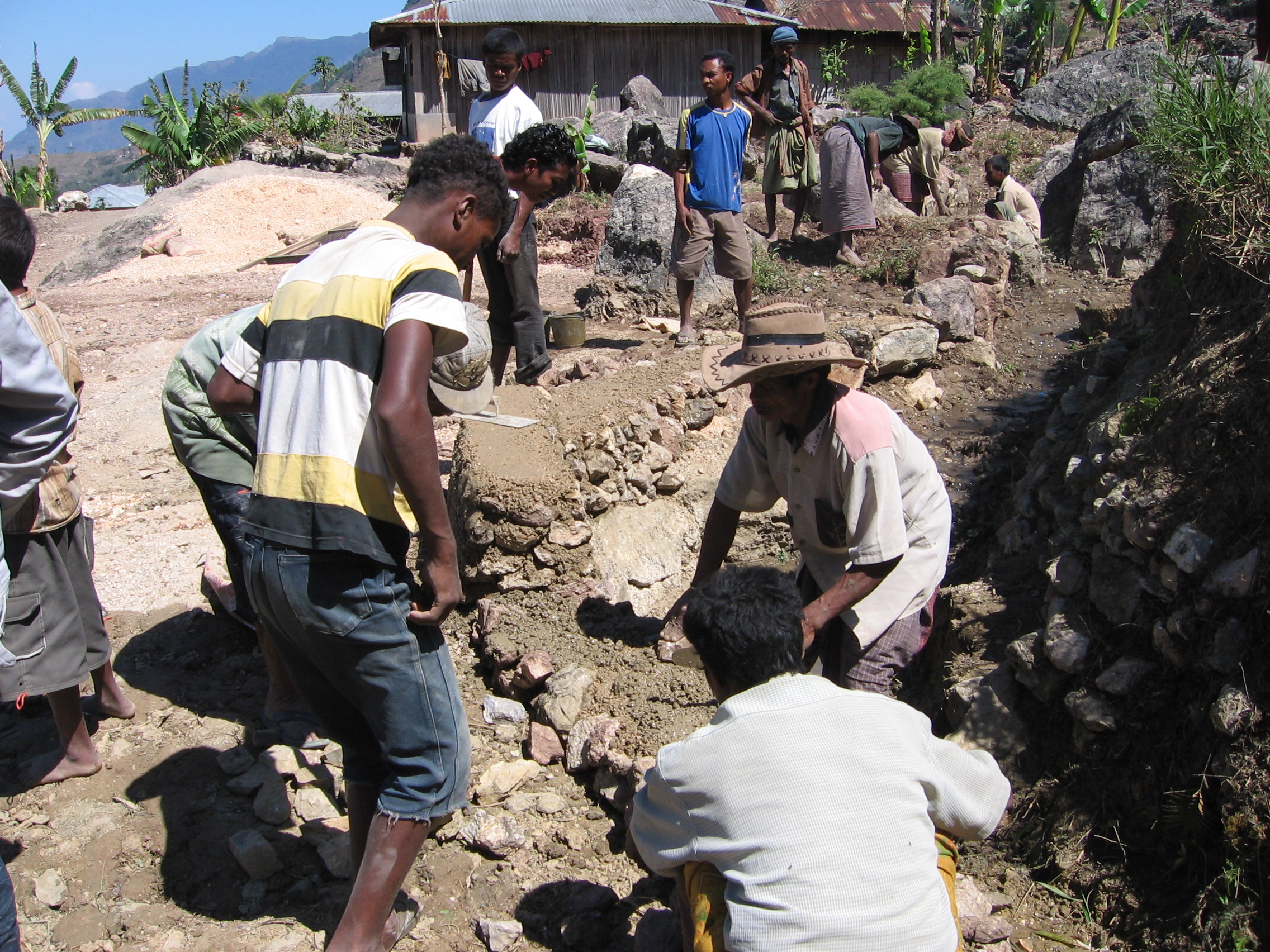 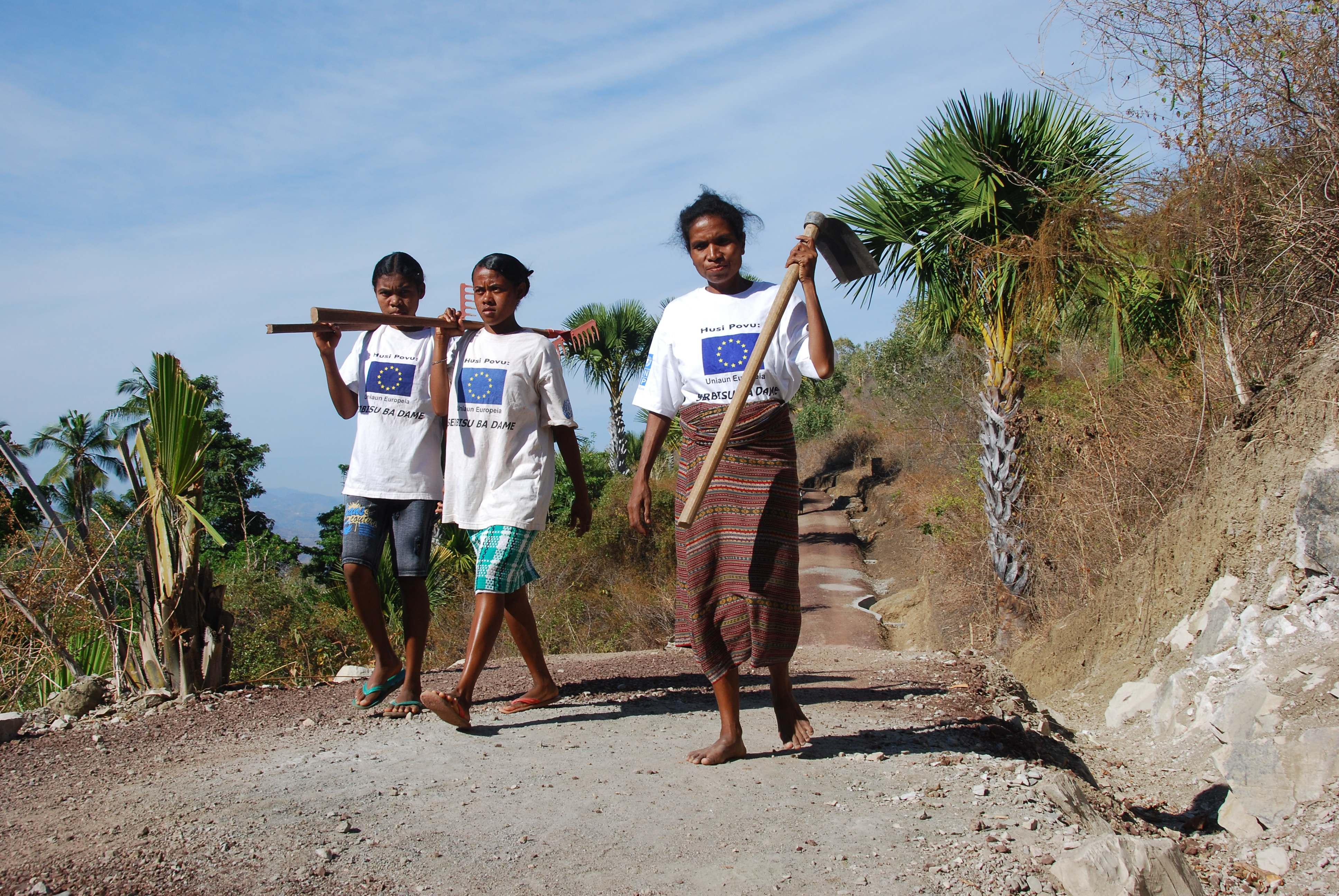