PHNOM PENH – The disputed South China Sea is once again prompting internal divisions in the Association of Southeast Asian Nations (ASEAN), with host Cambodia and the Philippines offering differing accounts of the bloc’s discussions of the issue in recent days. ASEAN chair and host of the ongoing East Asia Summit Cambodia says that ASEAN countries agreed not to “internationalise’ the Sea issue, prompting the Philippines to contend that no such consensus had been agreed. China claims most of the South China Sea as part of its territorial waters, putting it at odds with Vietnam and the Philippines, both of whom have claims on parts of the sea and to some islands in the contested waters. On Sunday, Kao Kim Hourn, a Cambodian government spokesperson, told media that Southeast Asian leaders “had decided that they will not internationalize the South China Sea from now on.” 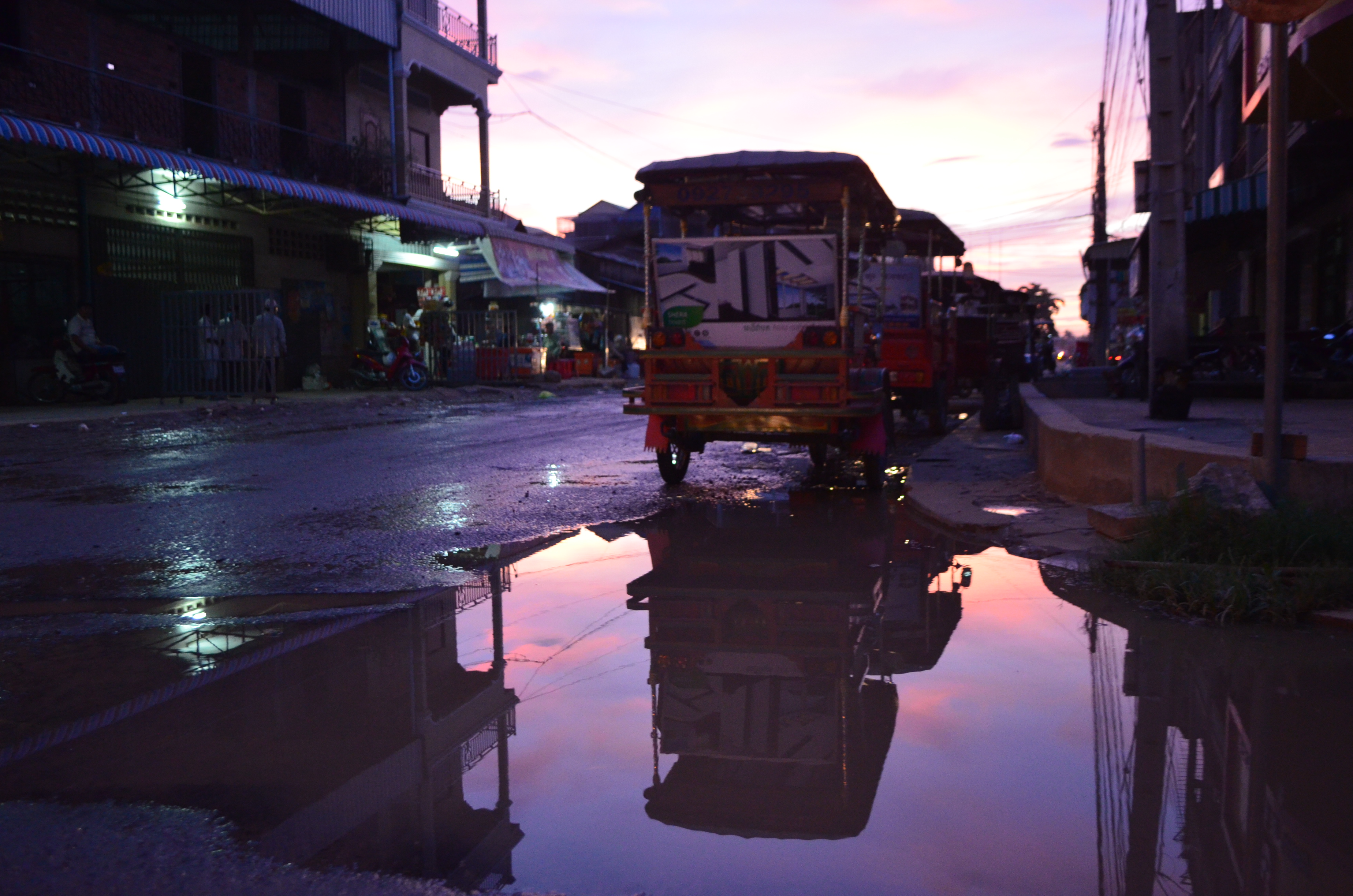 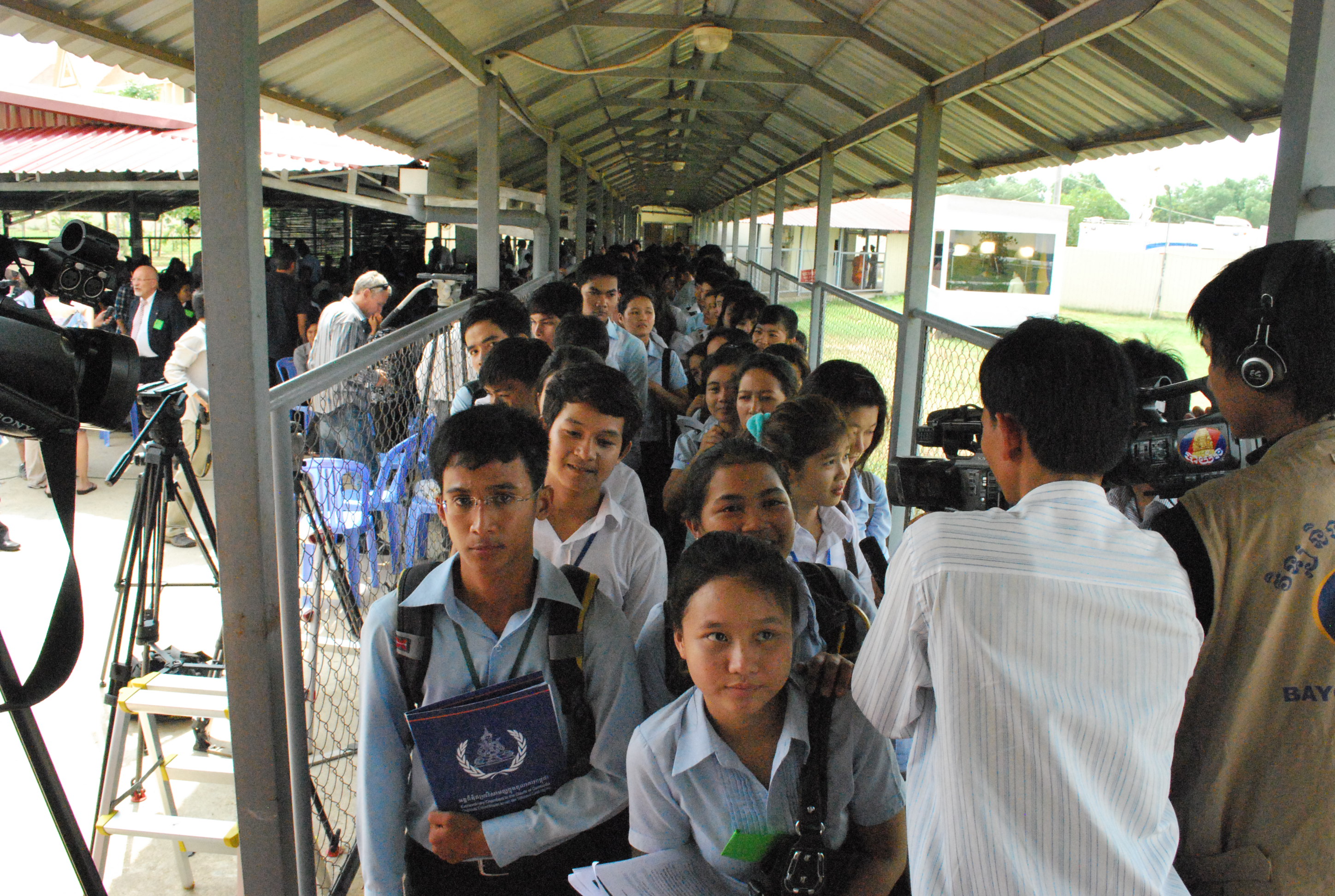 http://www.cnngo.com/explorations/life/camdodia-killing-field-tourism-905731 From 1975 to 1979 an estimated 1.4 million Cambodians were killed under the despotic rule of Pol Pot... 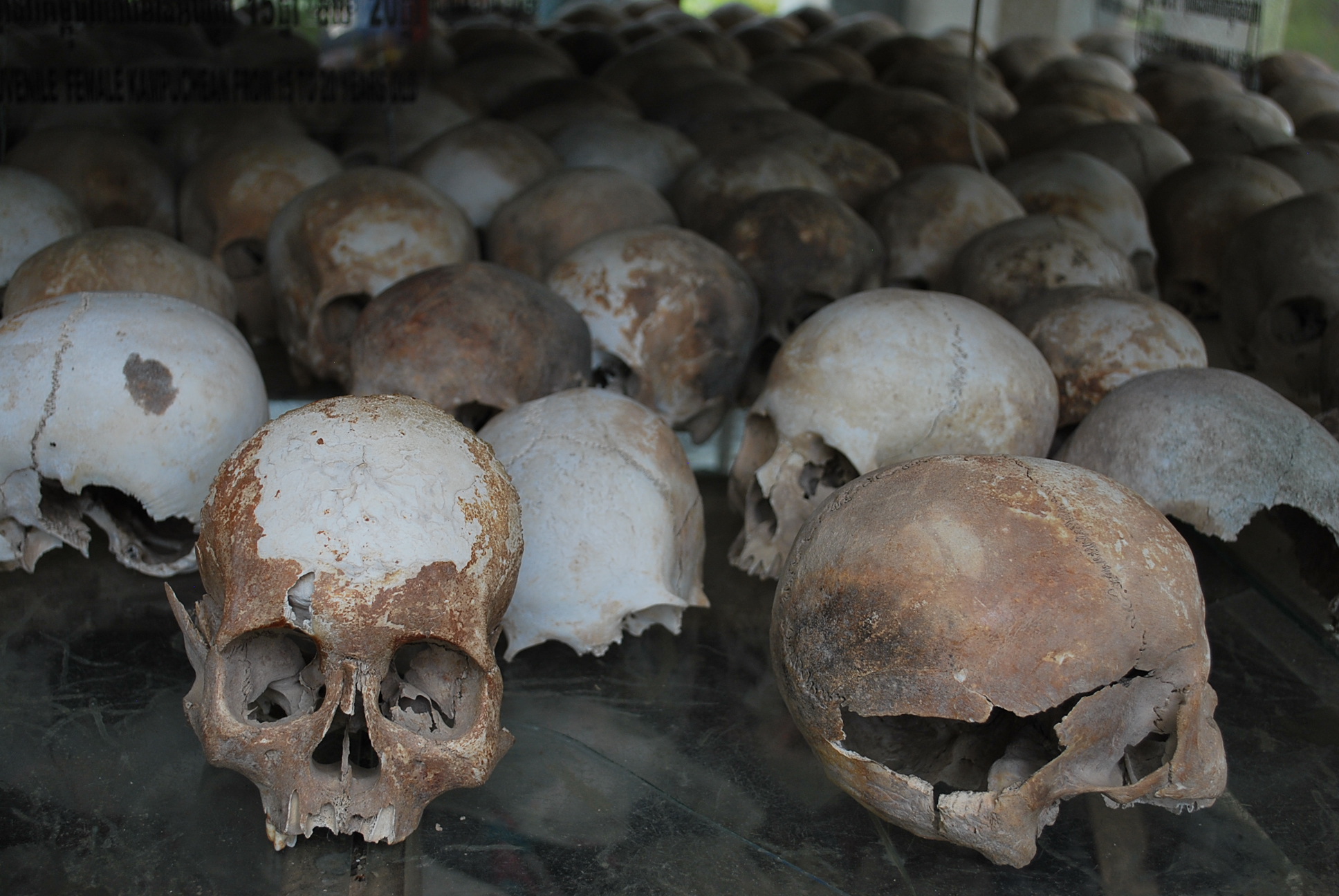 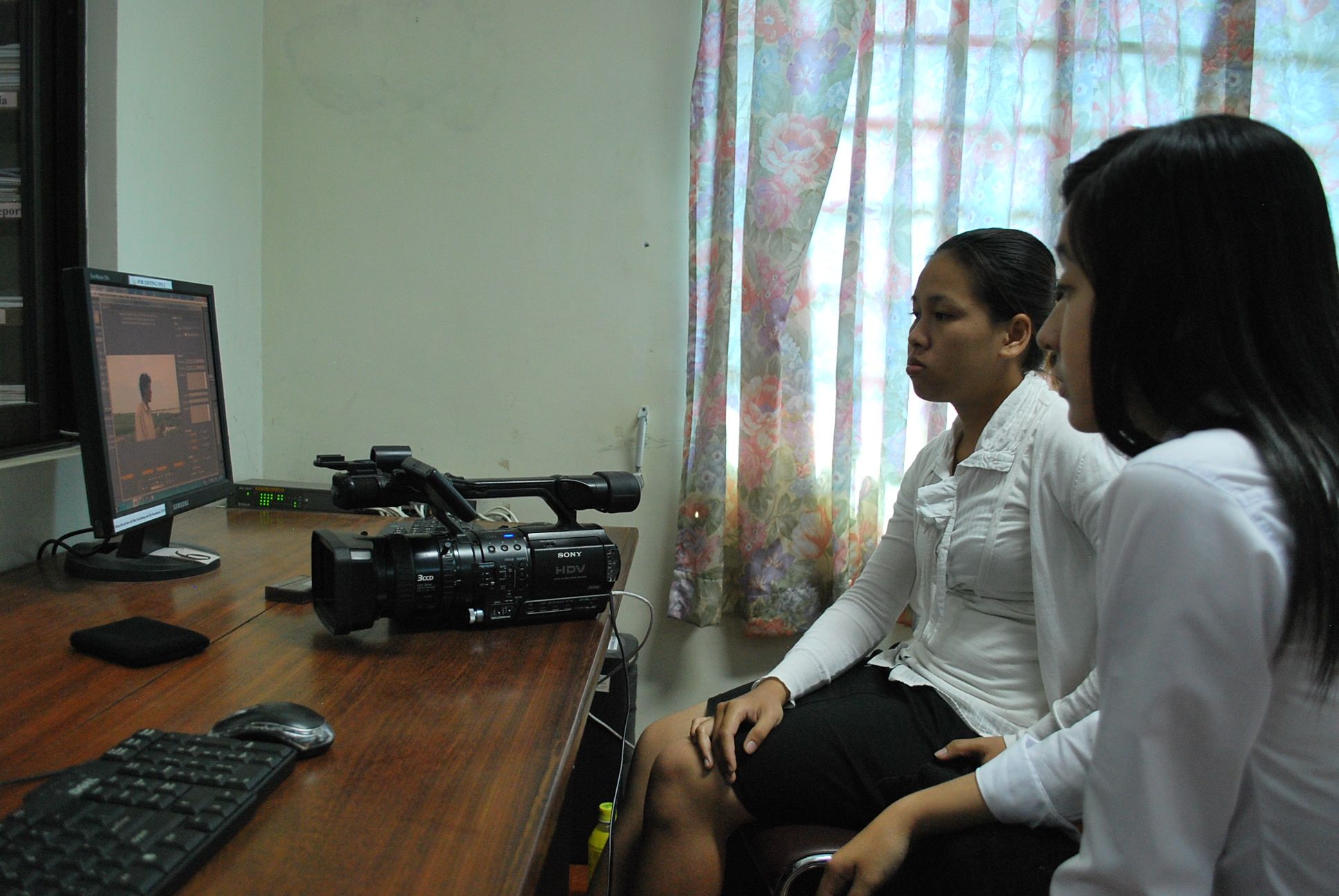 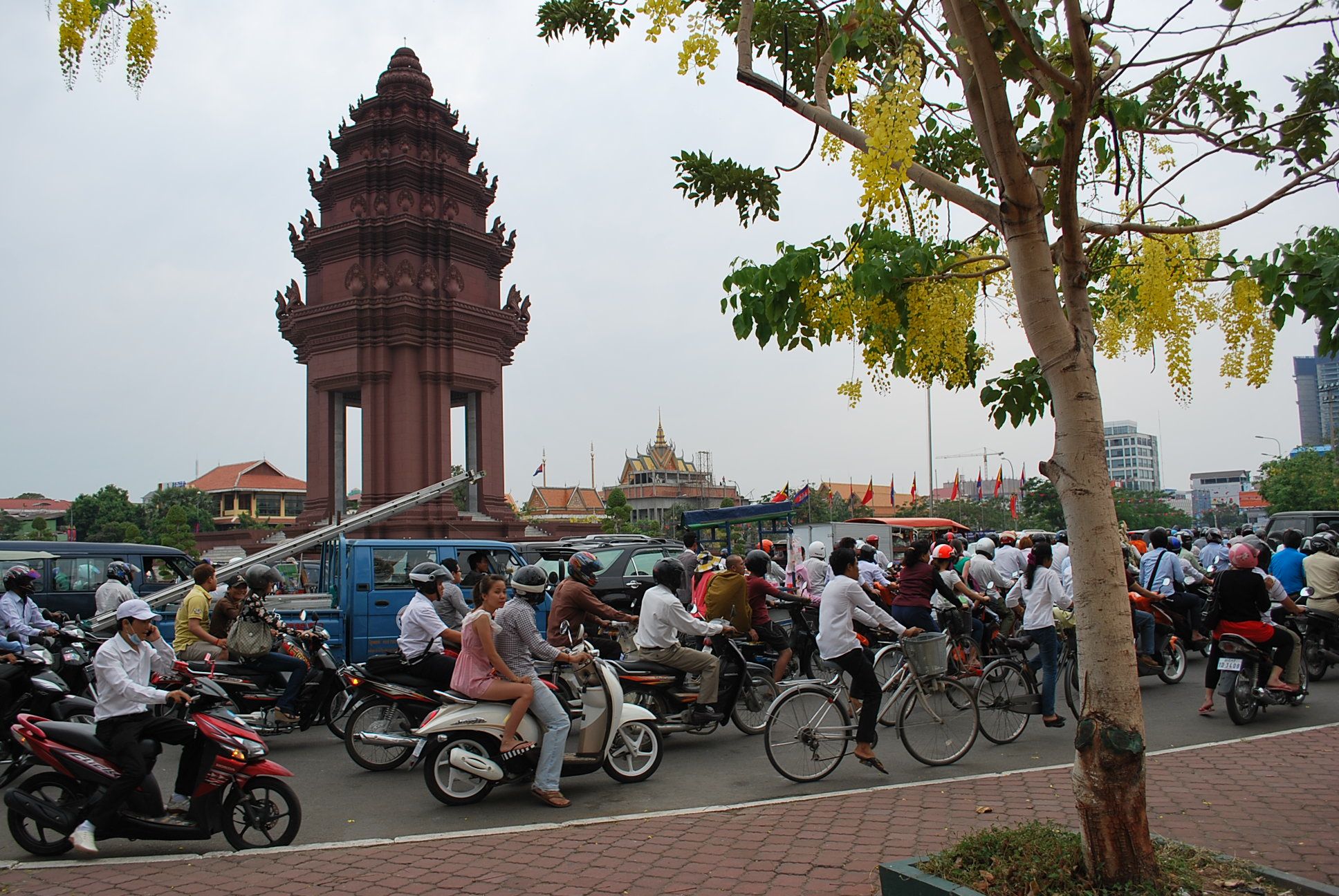 http://www.sbpost.ie/news/world/scars-from-brutal-regime-still-run-deep-in-cambodia-55599.html SIMON ROUGHNEEN IN PHNOM PENH – For Norng Sarath, the story about a girl named Chea who was... 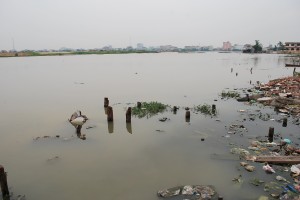 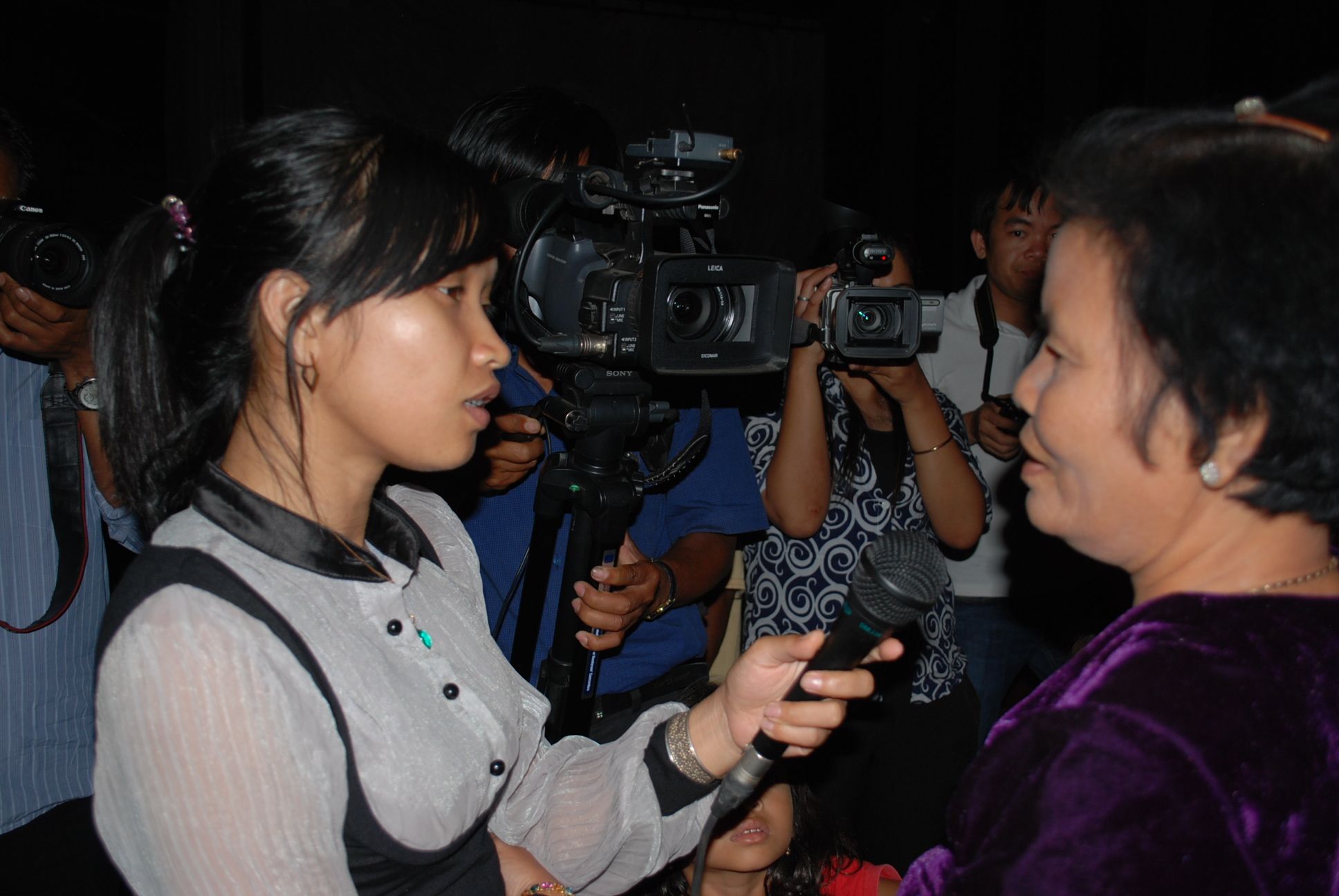