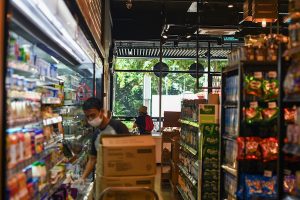 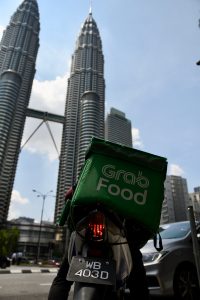 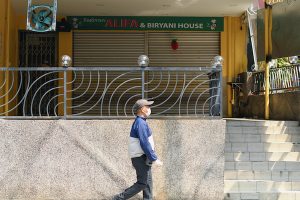 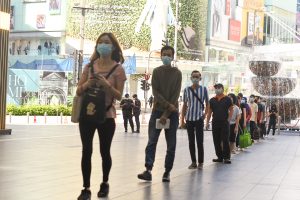 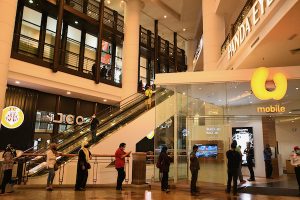 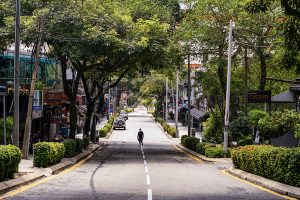 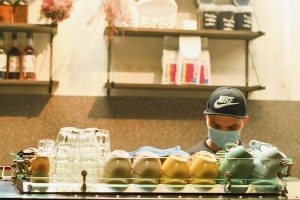 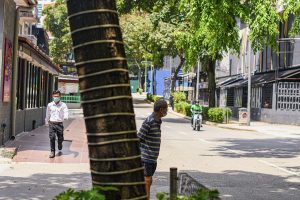 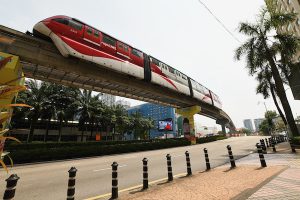 KUALA LUMPUR — A Malaysian father-daughter duet cover of “Killing In The Name,” a 1992 Rage Against The Machine moshpit churner with an instantly-recognizable riff and bass line, has been given a thumbs-up by Tom Morello, the guitar virtuoso who composed the tune. Morello posted the clip on his Instagram account – which has over 1.1 million followers – early on Wednesday, dubbing it “Quite possibly the hardest cover of this song ever.” The original Youtube clip of the cover – which was posted by Ujang Ijon and featured him plucking on an acoustic guitar while daughter Audrey piped some of the song’s lyrics into the camera – had garnered 113,000 views at time of writing.