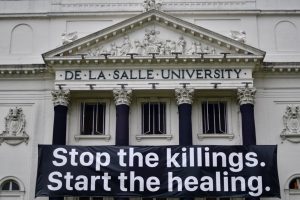 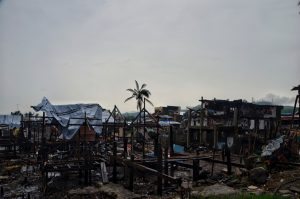 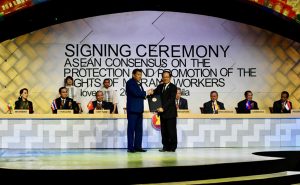 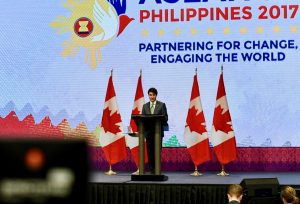 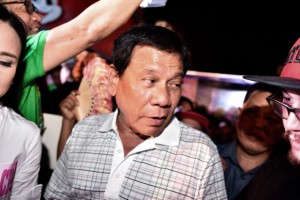 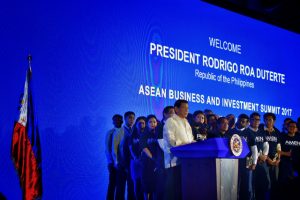 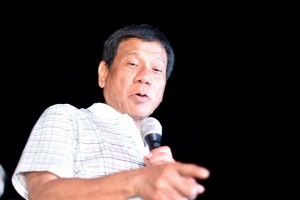 Manila – The sun had not yet risen on May 9 when voters started lining up at Santa Lucia school in San Juan, Manila, awaiting the 6 am start of voting in national elections. Inside the school, television crews and photographers had staked out a spot an hour earlier, kicking off what turned out to be a sweaty five-hour vigil before presidential candidate Grace Poe arrived to cast her ballot. When Poe finally showed up, a throng of voters whooped and applauded. “Grace Poe, Grace Poe, Grace Poe,” they chanted, as cameras and microphones swirled and jostled around the diminutive senator. But for some of those same San Juan residents who waited all morning in the near-100-degree heat for a glimpse at the would-be president, cheering was one thing, voting another. Hernando Diodoro, a 66-year-old retiree, sat with several buddies of a similar vintage on a bench along the narrow lane through which Poe’s motorcade edged toward the school entrance. Diodoro said he knows Poe’s driver—“a nice guy”—and that the 47-year-old Poe, elected a senator for the first time only in 2013, is popular in this part of Manila. All the same, Diodoro—and all bar one of the bench-load of old codgers lined up in the shade—said they opted for another candidate. “I like Duterte, he means new rules,” said Diodoro, referring to Rodrigo Duterte, who just a few hours later would be so far ahead in the unofficial election results that Poe herself would concede. 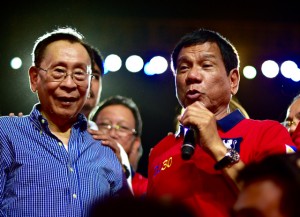 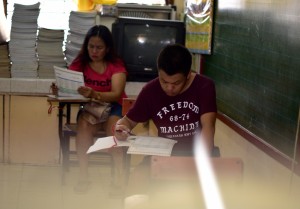 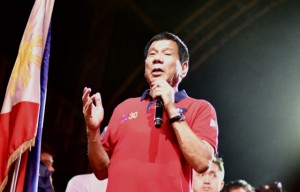