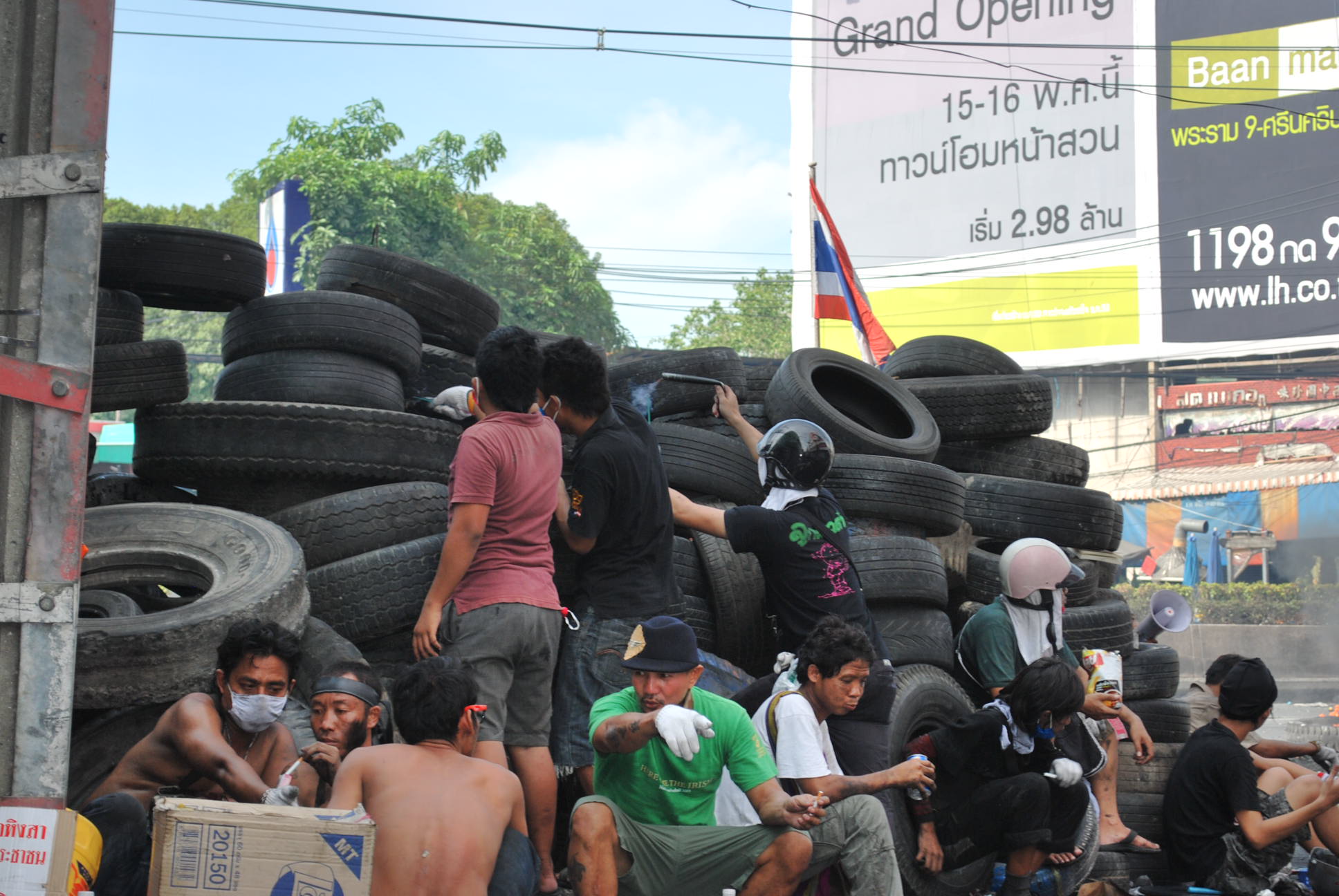 http://www.thecasualtruth.com/story/war-violence-streets-bangkok http://www.crikey.com.au/2010/05/18/live-from-thailand-polarised-political-drama-is-a-bloody-tragedy/ BANGKOK – Three hours after a Government deadline to vacate their campsite in the middle of Bangkok’s... 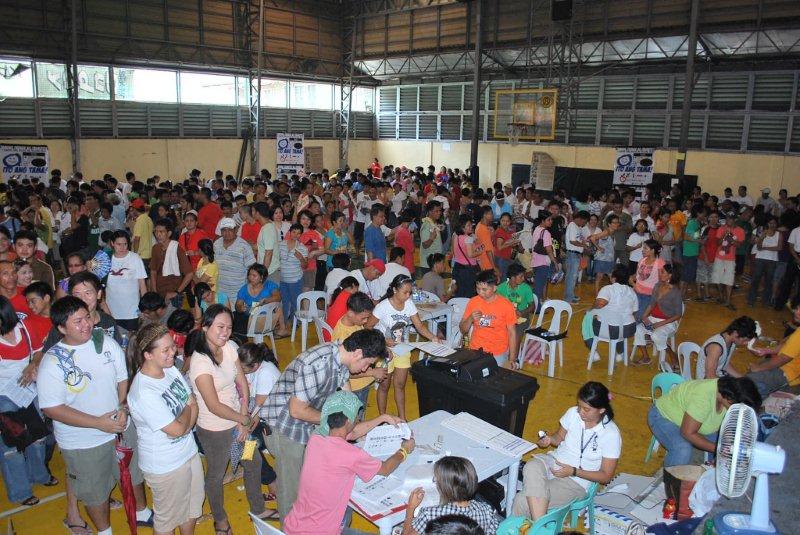 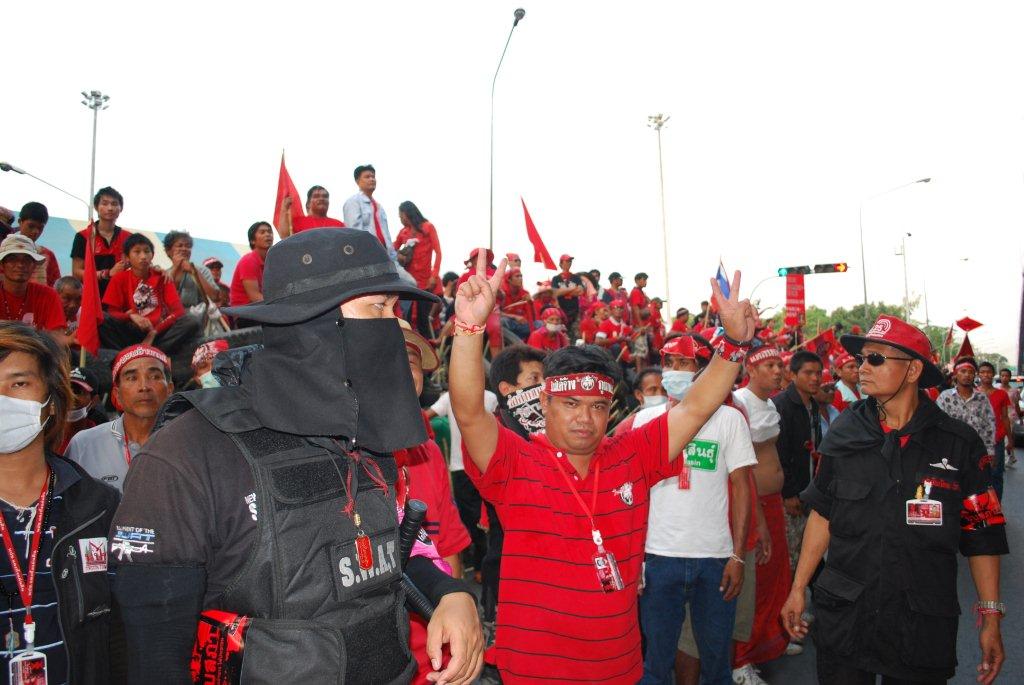 http://www.tribune.ie/news/international/article/2010/apr/25/the-land-of-smiles-has-little-reason-to-be-cheerfu/ Bangkok – It was the third evening of a tense face-off between red shirt anti-Government protestors and a... 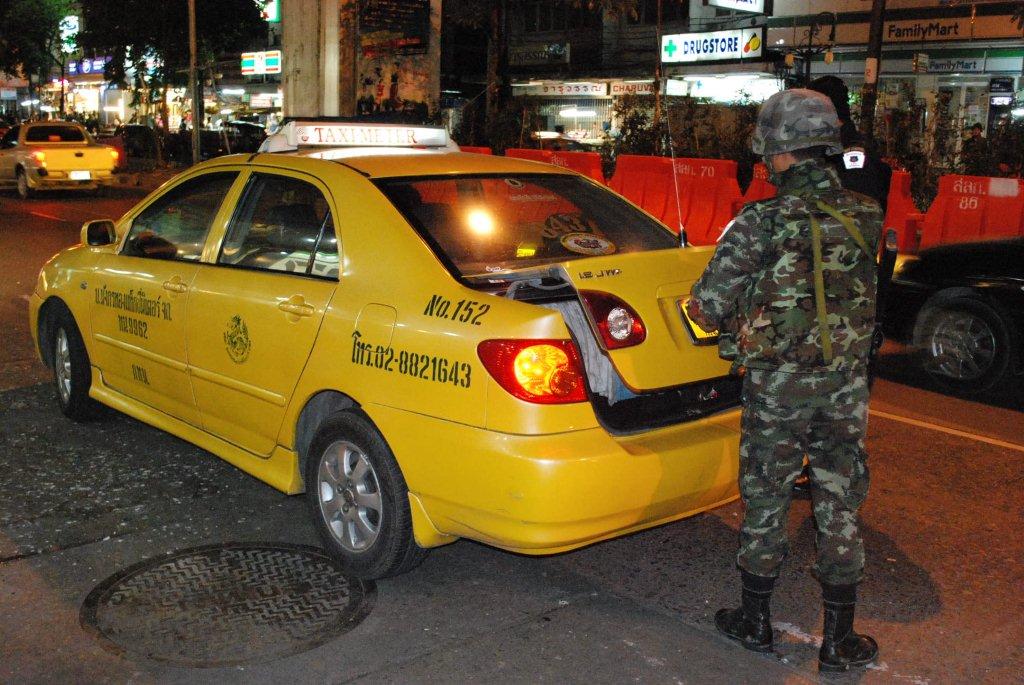 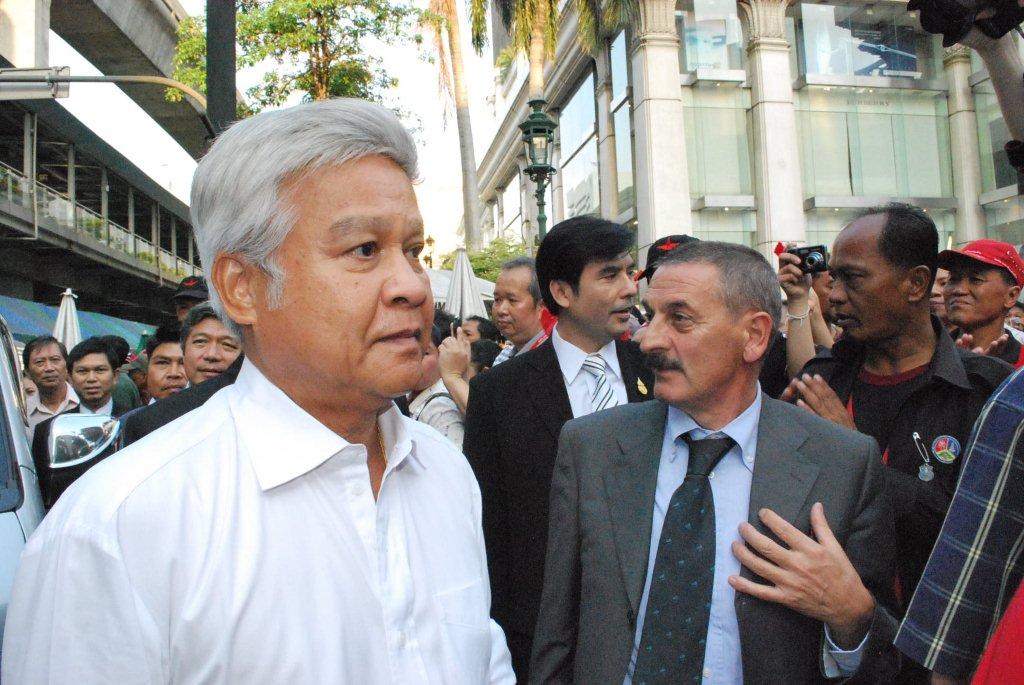 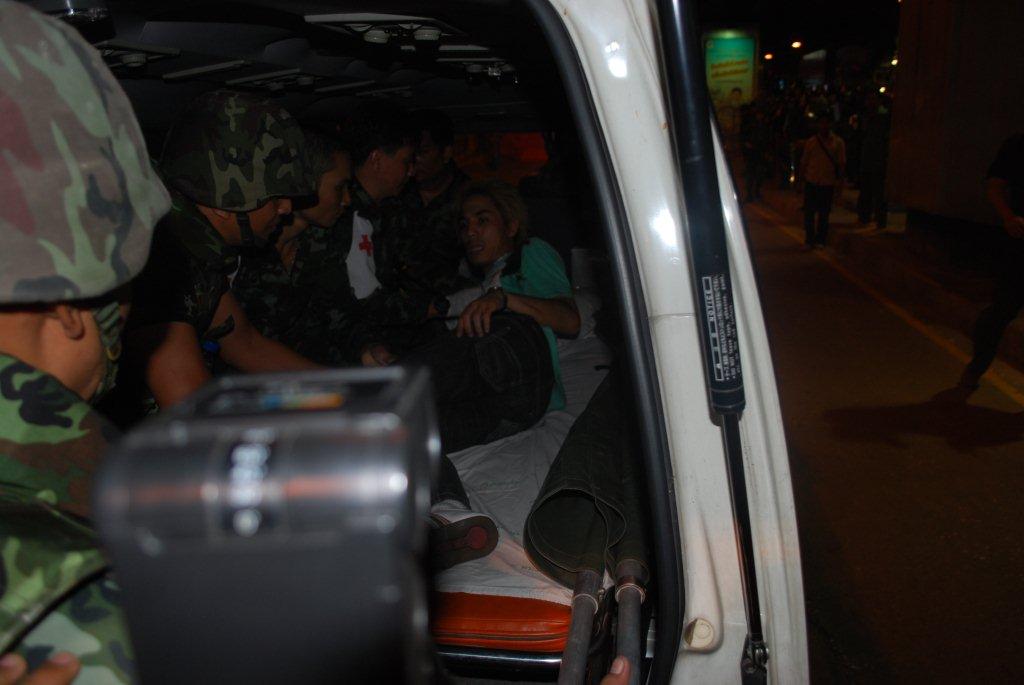