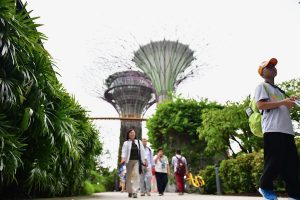 KUALA LUMPUR — A ban on tourists announced by Singapore on Sunday is the latest in a series of border closures aimed at stopping a coronavirus pandemic that looks set to send the global economy into a tailspin. Citing a “heightened risk of importation of Covid-19 cases,” the Health Ministry stated that the only non-nationals allowed in from 11:59 pm (1559 GMT) on Monday will be work permit holders in “essential sectors” such as health care. The ministry said that 80 per cent of the city-state’s recently confirmed cases were “imported,” with around half coming from Europe, the “epicentre” of the pandemic, according to the World Health Organization (WHO). The spike in imported cases mirrors recent trends across Asia, with China, Hong Kong and Vietnam among the countries reporting such rises. 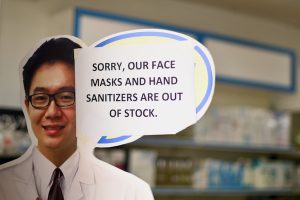 KUALA LUMPUR —  Malaysia’s Health Ministry declared a near-doubling of its confirmed cases of coronavirus, recording a jump of 190 positive diagnoses for a region-high total of 428 as of Sunday evening. The ministry stated that “most of the new cases” are linked to an Islamic ceremony held in Kuala Lumpur’s outskirts in late February that was attended by an estimated 15,000 people. Cases linked to the event first emerged in Brunei last week and then in Singapore, which as of Saturday night had reported 212 cases of coronavirus. The three countries’ health ministries have appealed for people who attended the event to come forward for testing and to provide information about contacts and travel. Sunday’s surge in coronavirus cases in Malaysia was by far the biggest daily increase seen across the 10-country Association of Southeast Asian Nations (ASEAN) since the outbreak began. 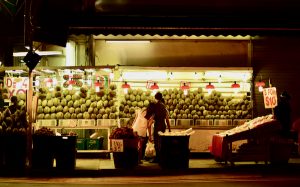 JAKARTA — An annual “Durian Fiesta” in Singapore will proceed as planned this year, despite 178 cases of the potentially-deadly coronavirus in the island city-state. The event starts on March 14 and will celebrate the Southeast Asian favourite, which proponents extol as “the king of fruits.” But wiill visitors brave the risk of infection for this of all fruits, given its odour elsewhere described – in some of the more polite terms – as akin to rotting flesh, sweat-laced clothes and festering garbage. The Goodwood Park Hotel organizing the event, running between March and July, concedes that the durian, with its spiky green husk and creamy texture, is “an acquired taste.” 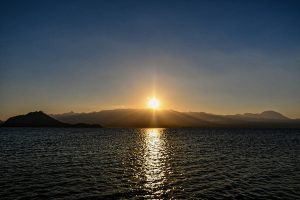 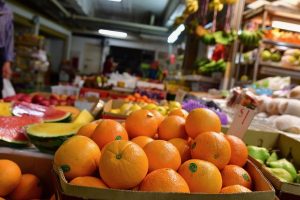 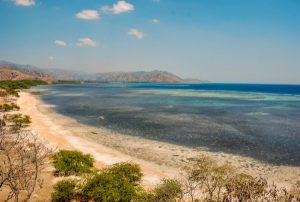 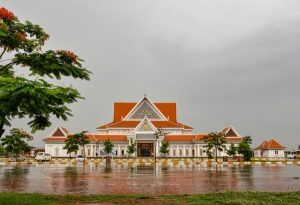 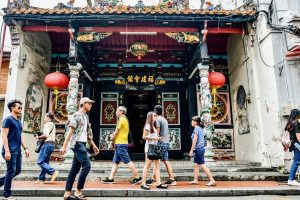 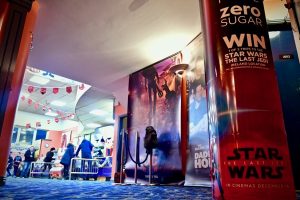 CASTLEBAR — Sometime around AD 600, a handful of Irish monks decided that the rigors of fasting and penance on the mainland were not exacting enough. Waiting until the seas were calm enough, they are believed to have rowed to Skellig Michael, a small, pyramid-shaped island seven miles off Ireland’s southwest coast. There, the holy men built a monastery and found the raw seclusion they were after. A millennium and a half later, the site’s ruins are one of Ireland’s best-known heritage and tourist attractions, an antique allure made all the more vivid by the colonies of seabirds that flock to the island’s crags and crevices, and by the puffins and gulls sheltering in the monks’ long-abandoned stone structures. But since 2015, some of those visitors are as likely to be dressed as Chewbacca and waving lightsabers as they are to be conversant in the ways of early Christian eremites or the nesting habits of kittiwakes or gannets.