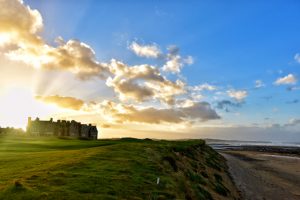 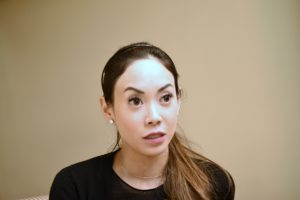 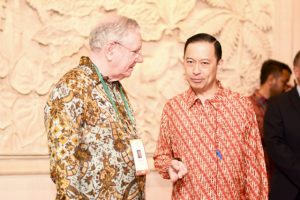 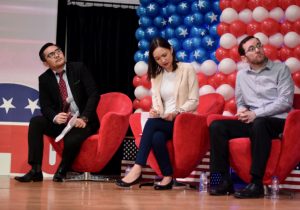 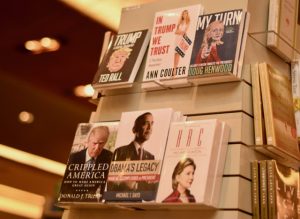 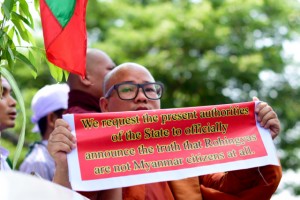 SYDNEY — The U.S. government’s latest annual Trafficking in Persons report, published on June 30, generated the usual mix of dismay and relief among countries named. In Asia, countries including Myanmar responded angrily to their downgrading in the influential rankings, which can affect their standing as U.S. trade partners among other aspects of their ties with Washington. The Philippines — despite, as the report noted, having a “significant problem” of sex trafficking — was upgraded to the top tier of countries for its efforts to counteract trafficking. The list, which this year rated 190 countries — two more than last year — includes countries which the state department says “fully meet the Trafficking Victims Protection Act’s (TVPA) minimum standards,” a level attained by only two other Asian countries, South Korea and Taiwan. The Obama administration’s “Asia pivot,” an attempt to enhance diplomatic and commercial ties with the world’s most economically dynamic region and to counter the growing sway of China, saw a thawing of ties with Myanmar. As well as relaxing most of its economic sanctions on the country, the U.S. quickly lifted Myanmar out of the bottom tier of its trafficking rankings under the quasi civilian government of former President Thein Sein. But the 2016 report saw Myanmar demoted to Tier 3, the bottom rank, alongside countries such as North Korea and Sudan. 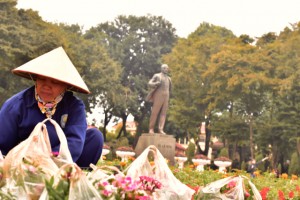 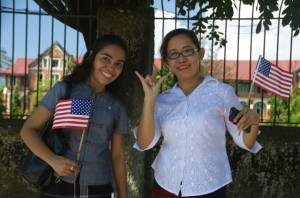 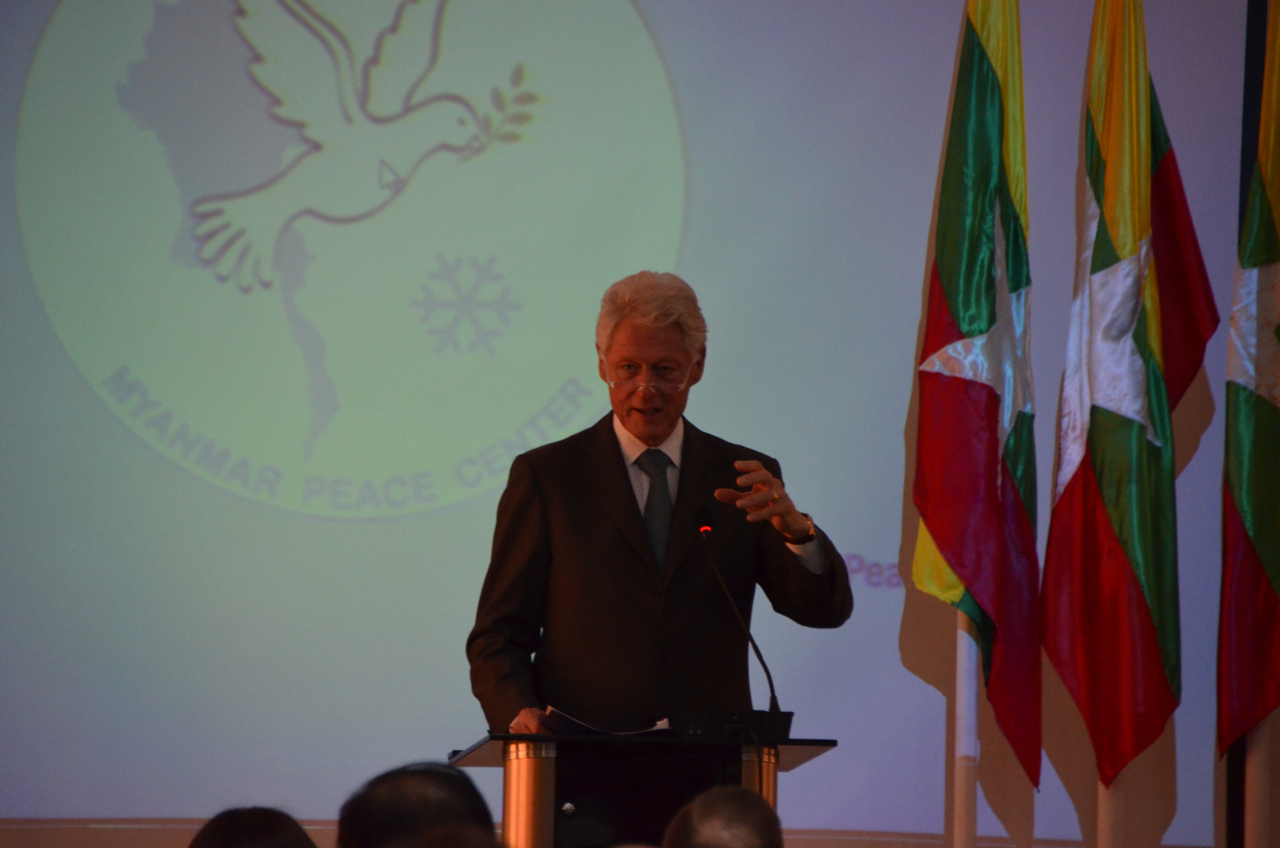 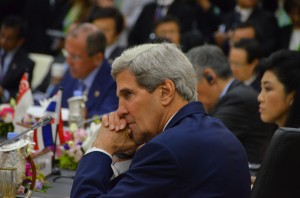