http://www.washingtontimes.com/news/2009/aug/14/severity-masks-weakness/ BANGKOK – It must be one of literary history’s deep ironies. George Orwell spent some of his formative...

http://www.washingtontimes.com/news/2009/aug/09/myanmars-ties-to-n-korea-escape-scrutiny/ BANGKOK | Governments and international bodies have been slow to act over the possibility that two of the...
Explosive end to a four-year hiatus, any false sense of safety http://www.washingtontimes.com/news/2009/jul/24/indonesia-attack-a-surprise-or-not/ Simon Roughneen in DENPASAR, Indonesia — Despite... 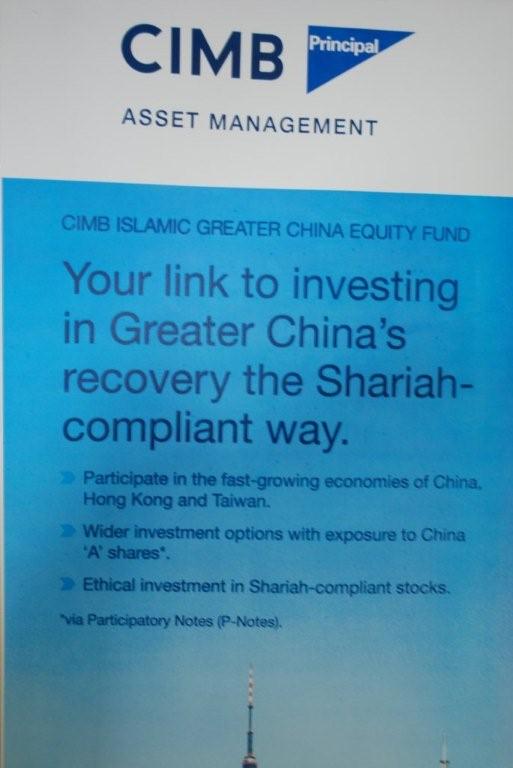 http://www.washingtontimes.com/news/2009/apr/13/shariah-bankers-west-ready-for-faith-based-alterna/ SINGAPORE | Backers of Shariah-compliant finance see an opportunity for expansion amid the global economic downturn, and some... 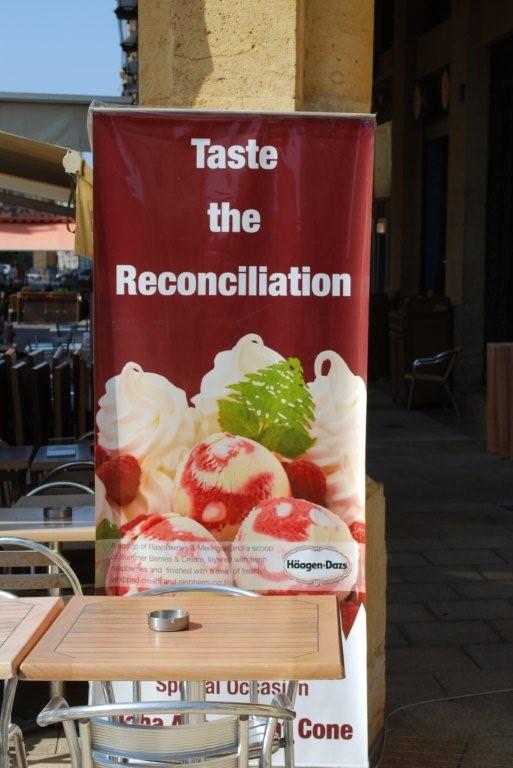 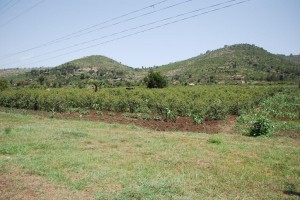