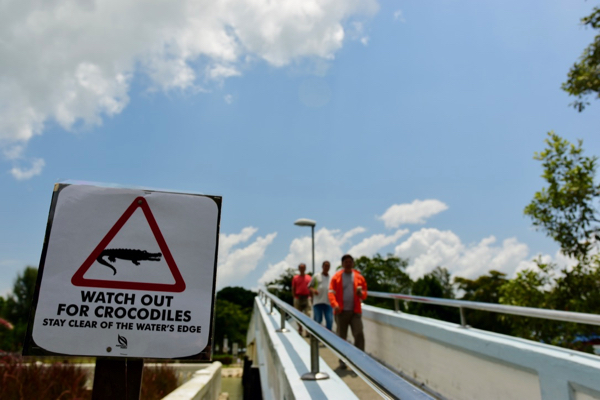 But safari trophy-seekers are not the biggest threat to some protected animals, including several species closely related to humans, according to a report published by the UN’s Convention on the Conservation of Migratory Species of Wild Animals (CMS).

According to the study, “most migratory ungulates” as well as “all chimpanzee subspecies and three of the four gorilla subspecies” are “experiencing large population declines” that can in part be blamed on them ending up on people’s dinner plates.

Of the 105 species covered in the study, which was prepared by the Centre for International Forestry Research (CIFOR), 47 are hunted for so-called “bush meat” markets and another 20 are taken for other reasons, including “sport hunting.”

Of the 99 species in the report that are on the International Union for Conservation of Nature (IUCN) “red list” of “threatened species,” 27 are “consumed for subsistence.”

While the CMS warned that eating wild game was the “direct and causative agent for the spill-over into humans for Monkeypox virus, SARS, Sudan Ebola virus and Zaire Ebola virus,” it conceded that wild meat can be “an important source of nutrition for rural communities.”

Researchers including from the University of Oxford warned in April that eliminating wild meat “would represent a shock to global food systems.”

The International Institute for Environment and Development said in March that counter-measures usually “failed to consider” reasons behind wild meat consumption, such as “relatively low cost, taste and cultural influences.”