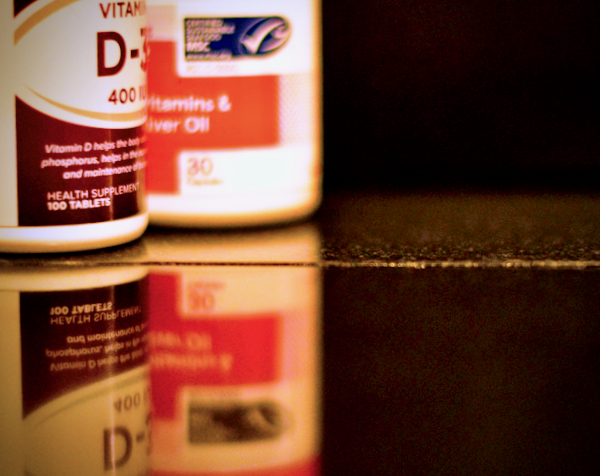 DUBLIN –A lack of Vitamin D “strongly exaggerates the craving for and effects of opioids,” according to researchers at Massachusetts General Hospital.

The vitamin, which has been touted for potentially reducing the effects of coronavirus, is produced naturally in the human body after exposure to sunlight.

So not getting outdoors enough means “potentially increasing the risk for [opioid] dependence and addiction,” according to the research, which was published on Friday by the journal Science Advances.

For those living in cloudier regions, Vitamin D supplements could help address “the ongoing scourge of opioid addiction,” the team said.

Almost 50,000 people died in in 2019 in the US after an opioid overdose, according to government data, which said 1.6 million Americans “had an opioid use disorder” and over 10 million “misused prescriptive opioids” that year.

In experiments, mice “conditioned with modest doses of morphine” but also “deficient in vitamin D” were “far more likely to develop withdrawal symptoms” than mice with normal vitamin levels, the researchers found.

In common with administrations around the world, the US government’s National Institutes of Health say Vitamin D could “potentially protect against Covid-19” but warn “there are insufficient data” to say for sure.