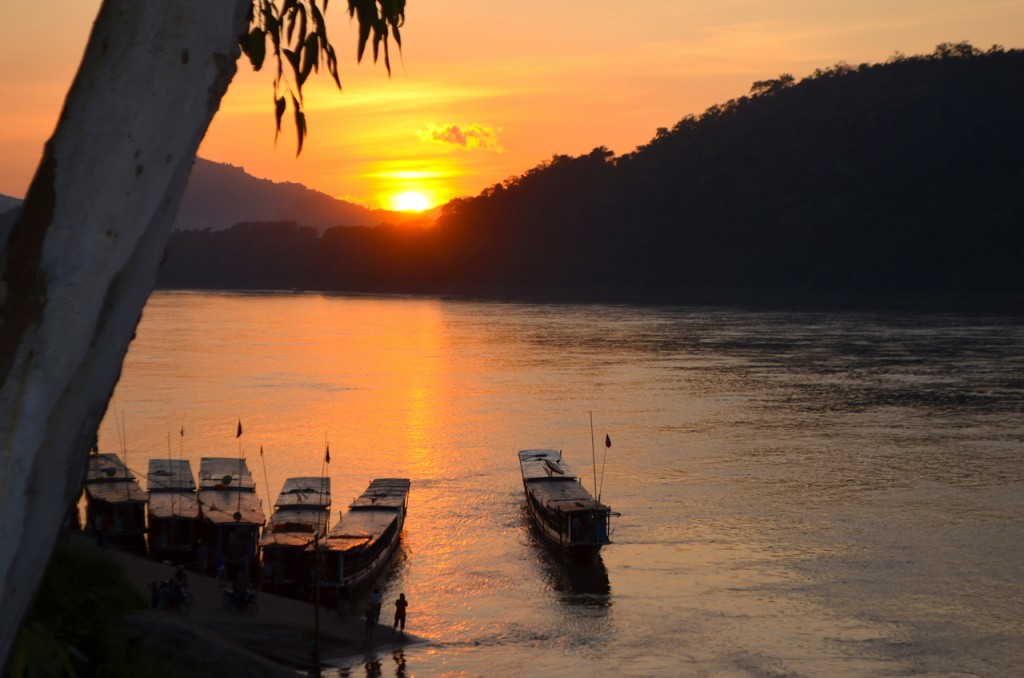 DUBLIN — Asia’s land and freshwater species are “among the most vulnerable” to plastic contamination, according to a new report that the United Nations said is the first to look into how migratory animals are affected by the pollution.

The UN’s Secretariat for the Convention on the Conservation of Migratory Species of Wild Animals (CMS) looked at the plight of animals living around the Mekong and Ganges river basins, from where around 200,000 tons of plastic rubbish flow into the Indian and Pacific Oceans each year.

The CMS found that freshwater mammals such as river dolphins and dugongs are “particularly at risk” from drowning after getting tangled in rubbish such as discarded fishing gear or after swallowing plastic.

Birds and smaller mammals along the two rivers have been found tangled in kite strings and fishing nets.

Both the Ganges and Irrawaddy river dolphins, which in the past were found across the region, are listed by the International Union for Conservation of Nature (IUCN) as “endangered.”

Asian elephants could also be at risk, having been seen sifting through rubbish dumps and “ingesting plastic” in Sri Lanka and Thailand.

Migratory birds such as ospreys “have been observed making nests out of plastics, using fishing lines and shipping debris, often resulting in the entanglement of their chicks,” while albatrosses “may not distinguish floating plastic items from prey,” the CMS warned.

Last month Science magazine published research from European universities warning of “irreversible” plastic pollution, ahead of a possible doubling over the coming decade of the roughly 45 million tons of plastic dumped worldwide each year.