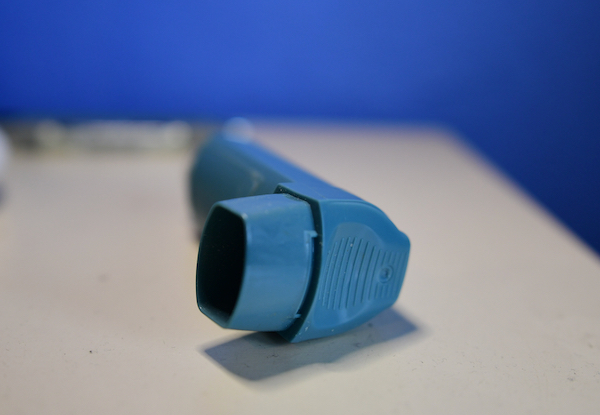 An asthmatic can ditch the cigarettes, steer clear of pollen and dust, take regular pulls on a trusty inhaler, and top all that off with running, cycling and swimming – but in the end, all those good habits might not matter as much as previously assumed.

At least not at night, because once the sun sets, according to US doctors and scientists, the body’s natural circadian rhythms “have a stand-alone impact on asthma severity, independent of behavioral and environmental factors.”

A team from Harvard Medical School, the University of California San Diego, the Oregon Health and Science University and the Brigham and Women’s Hospital in Boston assessed variations in severity in 17 patients over three weeks, both at home and “in carefully controlled laboratory experiments that dissociated circadian effects from environmental and behavioural effects.”

Their findings, published in the Proceedings of the National Academy of Sciences, show “the potential for improving therapeutic strategies by taking into account individuals’ internal biological time.”

According to US government scientists, circadian rhythms are “physical, mental, and behavioral changes that follow a 24-hour cycle” and respond “primarily to light and dark.”

The “internally driven cycles” are said to “rise and fall” during the course of each day, helping a person fall asleep at night and wake up in the morning, as well as regulate eating habits and hormomes.

And, according to the Harvard-led researchers, the rhythms are behind what they has say been recognized about asthma “for centuries” – that “severity shows a daily rhythm, with the worst symptoms at night.”