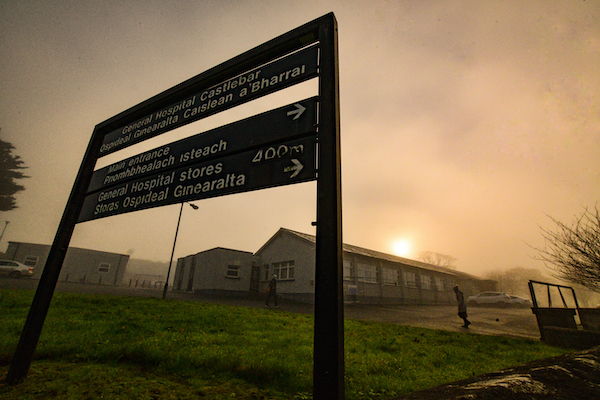 DUBLIN — The coronavirus pandemic has affected cancer care for children at more than three-quarters of hospitals worldwide, according to research published in The Lancet Child & Adolescent Health journal on Wednesday.

The doctors and academics who carried out the study said they found “considerable disruption to cancer diagnosis” for children, with 43 per cent of hospitals “diagnosing fewer new cases than expected” since the pandemic started.

The research was based on a survey of 311 health-care professionals at 213 institutions in 79 countries, and involved eight hospitals and universities in Britain, India, Morocco, Spain, Uruguay and the United States.

With health-care systems focused on the virus, one in three hospitals said they had seen “a rise in the numbers of patients whose therapy did not begin or was delayed by four weeks or longer – known as treatment abandonment.”

The virus rarely leads to severe illness in children, though those with “co-morbidities” such as cancer are likely to be more vulnerable.

Almost one in 10 hospitals surveyed “closed their paediatric cancer units completely at some stage” since the start of the pandemic.

The researchers found that treatment in “low- and middle-income countries” was “disproportionately affected,” with medics reporting disruptions to radiotherapy and chemotherapy.

Previous surveys have warned of widespread interruptions to other medical treatments as hospitals and officials focused on the pandemic.

One in five people in the US, the country that has reported the most Covid-19 deaths, have either skipped treatments or faced postponements, according to a Harvard University survey published in December.