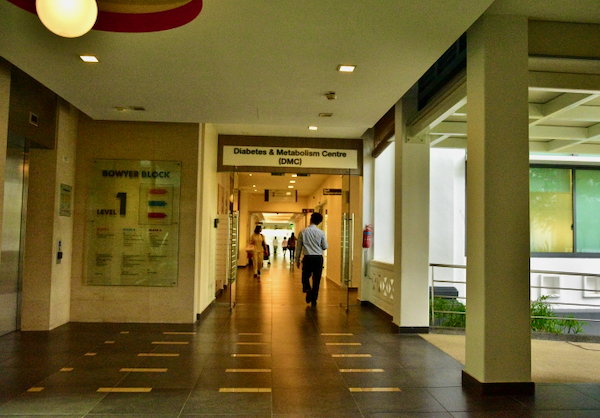 DUBLIN — A “crucial new piece of information” discovered by University of Cambridge-led researchers could mark a “vital step” towards understanding Parkinson’s disease, a debilitating neurological disorder.

A paper published on Wednesday in the journal Nature Communications outlined what the university says is “compelling new evidence” about a “key protein” that affects neurons in the human brain.

Giuliana Fusco, research fellow at the university’s St John’s College, said that “if we want to cure Parkinson’s, first we need to understand the function of alpha-synuclein, a protein present in everyone’s brains.”

“This research is a vital step towards that goal,” said Fusco, the lead author of the paper.

“Until the function of this mystery protein is confirmed with more research,” said co-author Alfonso de Simone of Imperial College London, “drug therapies cannot begin to be developed to tackle the origins of Parkinson’s disease.”

The disease is thought to be derived from a mix of genetic and environmental factors, leading to the death of nerve cells that make dopamine, which plays a role in bodily movement.

There is no cure for Parkinson’s, which affects more than 10 million people and was first described in 1817 as “the shaking palsy” by British doctor James Parkinson.

Boxer Muhammad Ali, comedian Billy Connolly and singer Ozzy Osborne are among the household names who have contracted Parkinson’s.

Symptoms include limb tremors and stiffness as well as gait and balance problems. Most of those affected are over 60, but a “young onset” variant can afflict people in their prime, such as actor Michael J Fox, who was diagnosed when only 29.