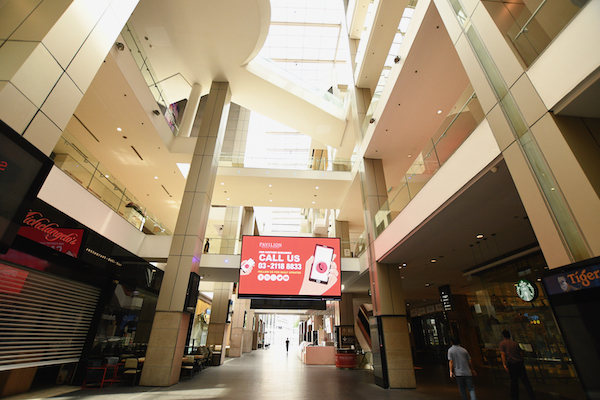 Around three-quarters of the world’s people with diabetes cannot get the treatment they need, according to the University of Birmingham in Britain, which warned of “huge drop-offs” in care worldwide.

Around 80 per cent of the world’s approximately 420 million diabetes sufferers live in so-called low and middle-income countries, but “fewer than 6 per cent of these individuals can access the care they need to manage their diabetes and prevent long-term complications like heart attacks, strokes, kidney diseases or blindness,” the researchers estimated.

Making treatment more widely available could result in “healthy life time lost to patients from diabetes” over a decade jumping “by around 6 per cent,” according to the team, which included researchers from Harvard Medical School and Brigham and Women’s Hospital.

The findings were based on analysis of patient data covering over 23,000 people from 67 countries and were published by The Lancet Global Health, a British medical journal.

Saying that setting targets led to reduced HIV-AIDS death numbers, Justine Davies from the University of Birmingham recommended a similar approach to diabetes.

“The greater impact of Covid in people with diabetes reinforces this urgency,” said Jennifer Manne-Goehler of Harvard Medical School.

People with so-called non-communicable diseases such as cancer, diabetes and heart disease have proven vulnerable to developing severe illness if infected with coronavirus.

Last year a research team led by scientists at Imperial College London and Chinese University of Hong Kong said having diabetes doubled the risk of death after picking up the virus.