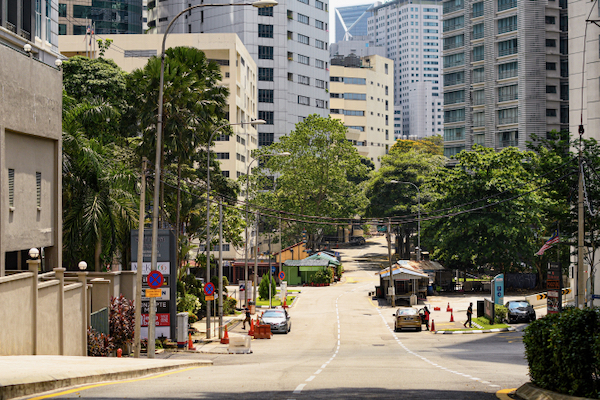 DUBLIN — The first year of the coronavirus pandemic saw a “stark rise” in mental health disorders, according to estimates by doctors and scientists in Australia and the US.

The findings suggest an “additional 53 million cases of major depressive disorder and 76 million cases of anxiety disorders” in 2020, increases of more than a quarter that were “due to the pandemic,” according to the team, which was led by researchers from the University of Queensland and University of Washington.

The biggest jumps were predictably in countries with the highest incidences of the virus or the severest restrictions on social and economic activity.

Women were also affected more than men and younger people to a greater extent than the elderly, despite the latter being far more vulnerable to severe illness and death if infected.

According to Alize Ferrari of the University of Queensland, “school closures and wider restrictions” put limits on “young people’s ability to learn and interact with their peers.”

Pandemic restrictions, which saw an estimated 1.6 billion “learners” affected by school closures, contributed to what UNESCO called “the most severe disruption to global education in history.”

“Combined with the increased risk of unemployment,” according to Ferrari, the curbs left younger people “more heavily impacted by major depressive disorder and anxiety disorders during the pandemic.”

The findings were based on over 1,600 sources covering 204 countries and territories, though the authors warned of limitations due to “a lack of high quality data” covering mental health in “low- and middle-income countries.”