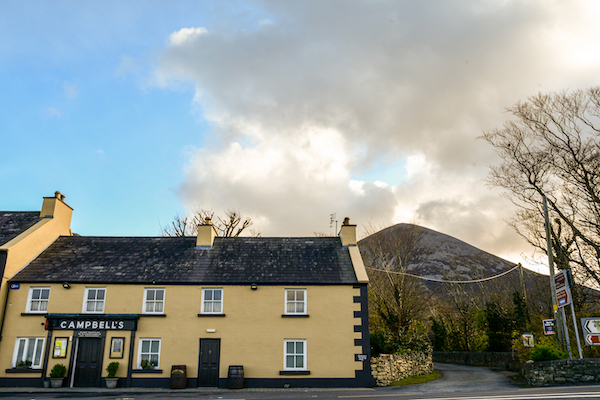 DUBLIN — Restrictions imposed to slow the coronavirus pandemic have “compounded” what the Council of Europe describes in a new report as “democratic backsliding” across the continent.

According to Secretary General Marija Pejcinovic Buric, even “legitimate actions” by governments to deal with the virus have curtailed liberties “in ways that would be unacceptable in normal times.”

“The danger is that our democratic culture will not fully recover,” Pejcinovic Buric warned.

The council’s 47 members, which include some of the countries hardest hit by the pandemic, have veered in and out of lockdowns of varying duration and severity since March 2020.

One of the longest-lasting lockdowns was Ireland’s third, which was imposed in late December and only ended on Monday, though many curbs remain in place, such as a ban on restaurants reopening.

The council said “covid-related restrictions and measures must not only be necessary and proportionate, but also limited in duration.”

Such restrictions, the council said, are permissible only if “lawful, proportionate to the need to protect public health and safety and are non-discriminatory.”

As well as noting “exceptional” curbs on liberties such as freedom of assembly, the council warned that women were left more vulnerable to domestic violence, attacks on migrants had increased and judicial independence was not guaranteed “in some countries.”

“In many cases, the problems we are seeing predate the coronavirus pandemic,” Pejcinovic Buric said.

However the pandemic also prompted “a wave of censorship,” according to the council, with critics of lockdowns “suffering reprisals” and “being silenced.”