DUBLIN — International Airlines Group (IAG), which counts British Airways and Iberia among its subsidiaries, on Friday announced a 55.7 per cent drop in revenue and losses of 3.8 billion euros (4.5 billion dollars) for the first half of 2020. Total revenues across the IAG’s fleets, which also include Ireland’s flagship airline Aer Lingus and low-cost carrier Vueling, fell from 12.02 billion euros to just over 5.3 billion euros, IAG said in a statement. IAG attributed the losses to the novel coronavirus, which it described as having “a devastating impact on the global airline and travel sectors.” After the World Health Organization in March declared the outbreak a pandemic, countries across Asia, Europe and North America imposed travel restrictions that in some cases included border closures. “As a result of government travel restrictions, quarter 2 passenger traffic fell by 98.4 per cent on a capacity reduction in the quarter of 95.3 per cent,” IAG said in its statement. 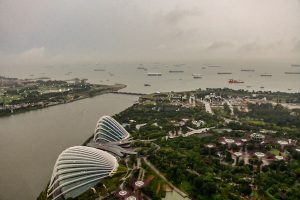 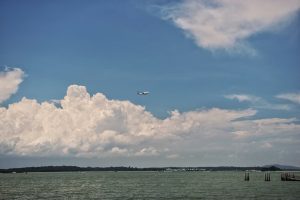 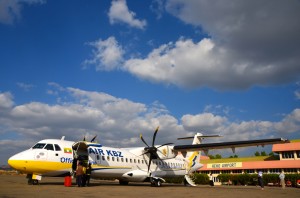 KUALA LUMPUR — An industry body representing nearly 300 airlines warned on Friday that carriers in the Asia-Pacific region could see business drop by half this year due to the coronavirus pandemic. The International Air Transport Association (IATA), which includes 290 airlines among its members, said on Friday that the sector faces a revenue drop of 113 billion dollars due to a pandemic that has killed an estimated 190,000 people worldwide. Airlines in the region face “a 50-per-cent fall in passenger demand in 2020 compared to 2019,” the IATA stated, warning of catastrophic knock-on impacts in related sectors. “11.2 million jobs are at risk, including those that are dependent on the aviation industry, such as travel and tourism,” according to Conrad Clifford, IATA’s Singapore-based Asia-Pacific vice-president.