Domestic cats have long been fingered as voracious hunters, causing dozens of native-mammal extinctions in Australia alone. But the purring predators bring with them another threat to the wild, according to research published by Britain’s Royal Society: the spread of disease. Scientists at the University of British Columbia in Canada said the prevalence of toxoplasmosis, which can cause flu-like symptoms in humans and cysts in wild animals, can be traced to the world’s estimated 600 million housecats, with the incidence of disease rising among wild animals in regions where pet cats are common. 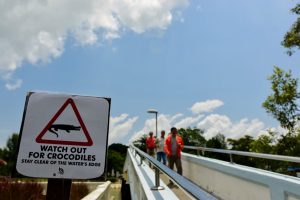