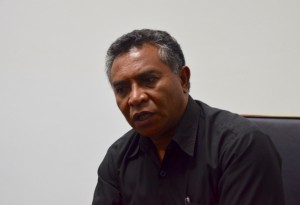 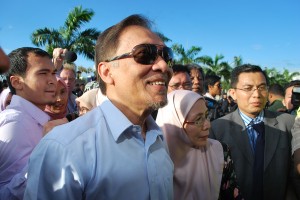 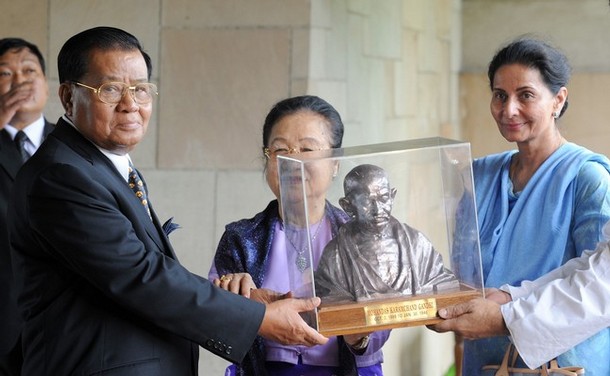 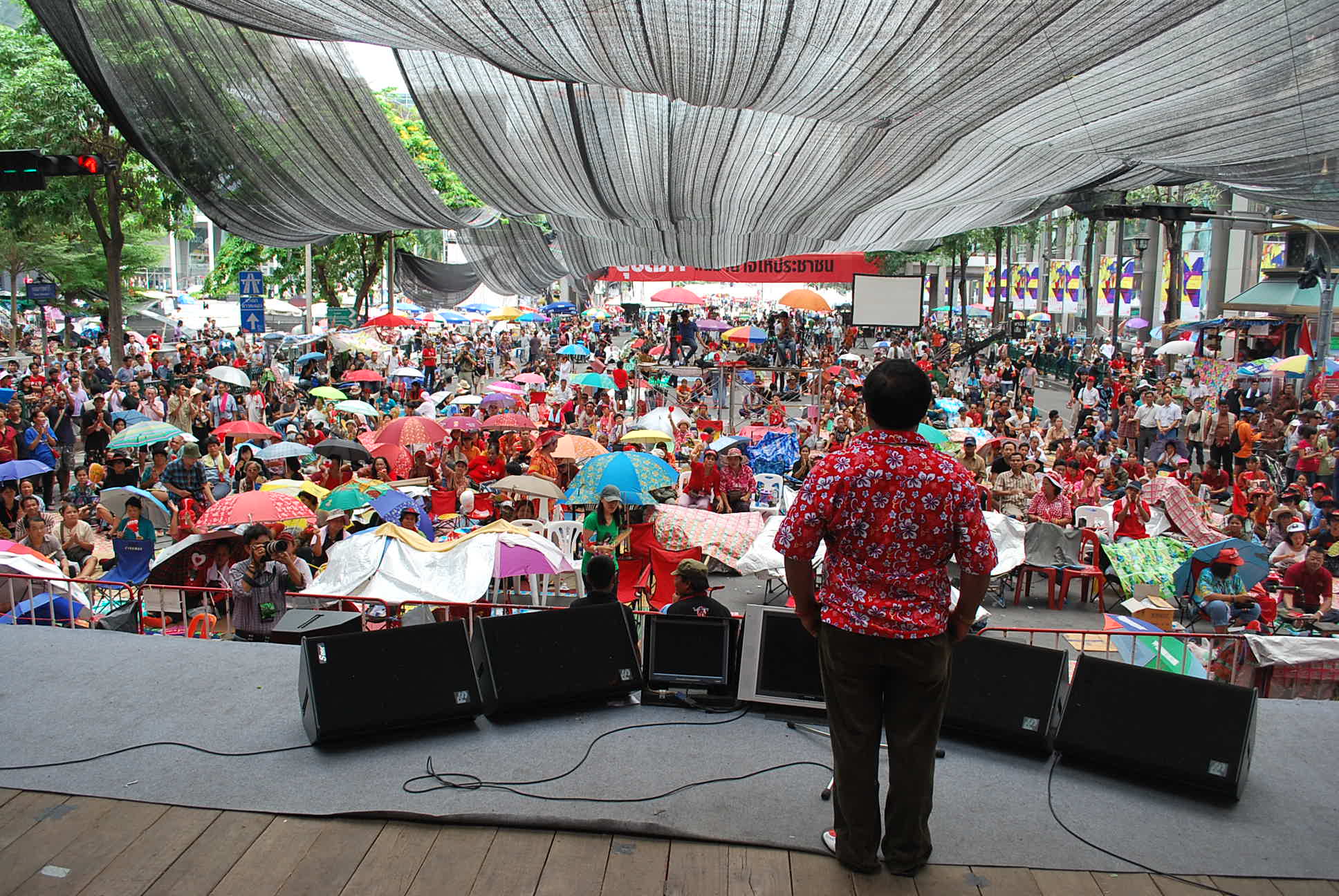 ﻿ http://asiapacific.anu.edu.au/newmandala/2010/03/14/sunday-in-bangkok-reds-in-the-city/ Earlier today, the United Front for Democracy against Dictatorship demanded that the Thai Government dissolve the House...