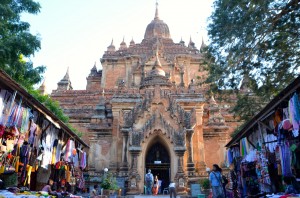 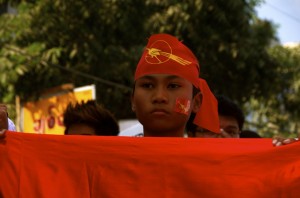 YANGON – After 3 months of protest, a Feb. 10 deal on education reform allows activists help revise a divisive education law passed last year. Zaw Htay, a senior officer in President Thein Sein’s administration, told the Nikkei Asian Review that the deal between the government and the protestors was historic. “There has never been a compromise like this between the government and students in our history,” said Zaw Htay. But whether or not the education stand-off is over will depend on how parliamentarians react to the revised law. “So far, this is just a paper agreement, so we will wait and see what the parliament does,” lawyer Robert San Aung told the Nikkei Asia Review. 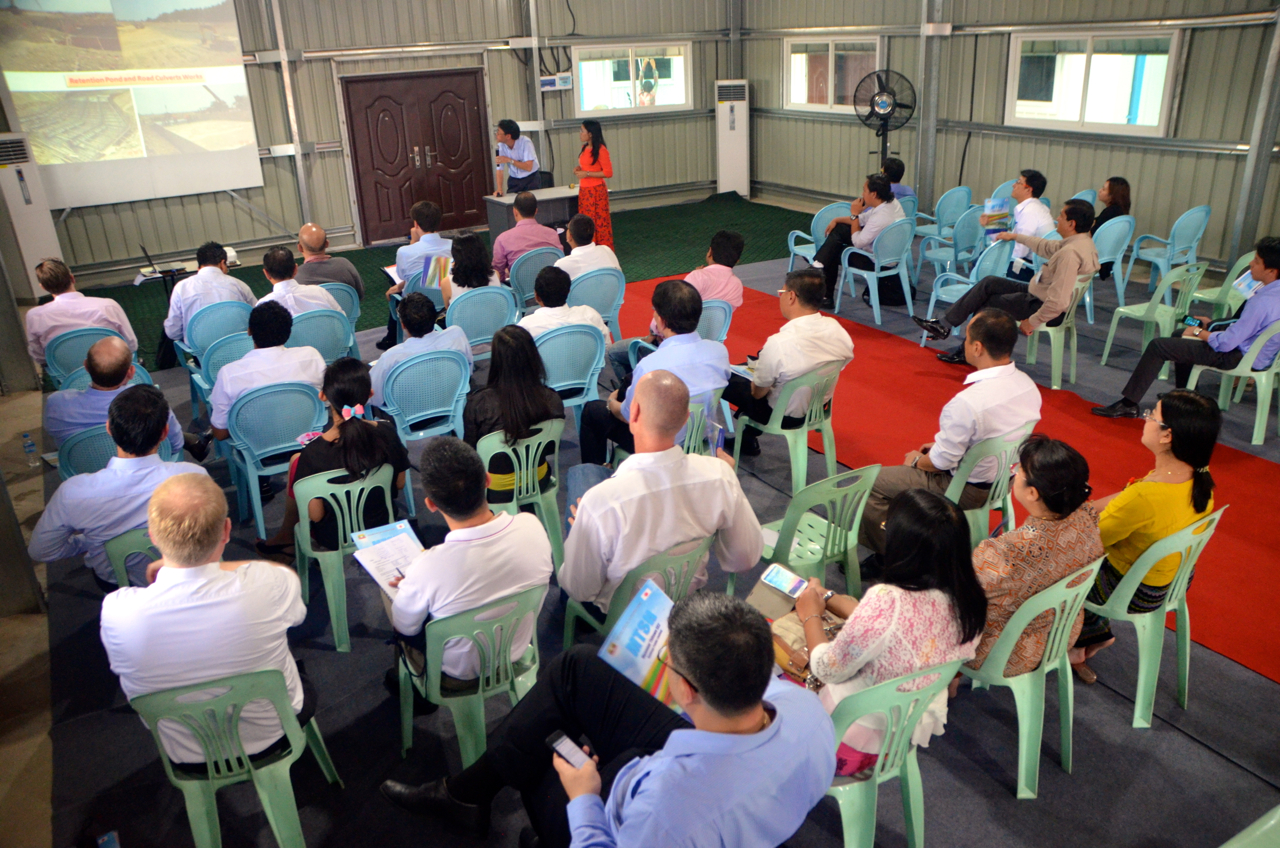 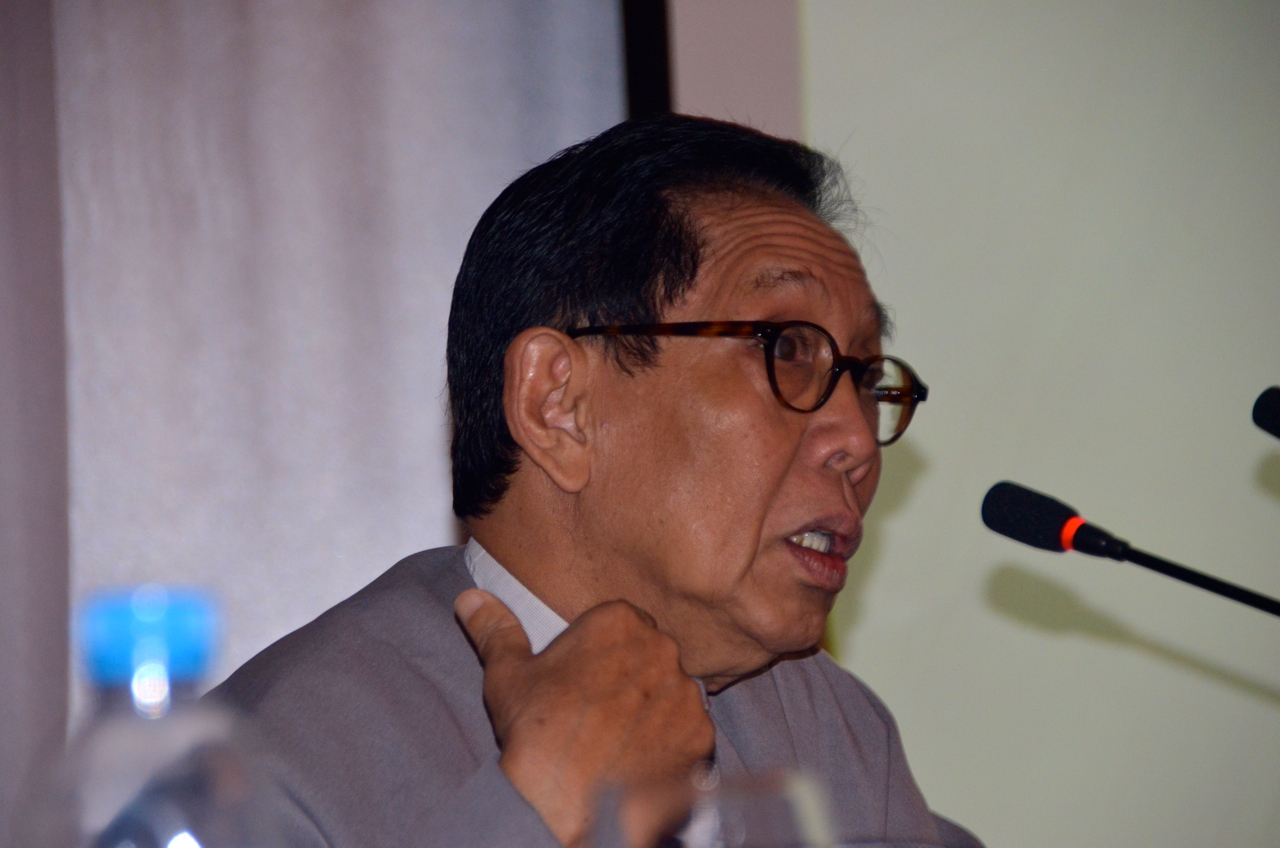