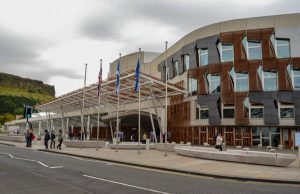 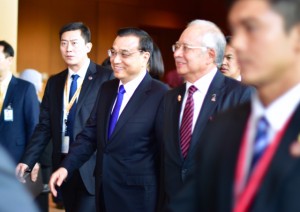 JAKARTA — The international tribunal decision against Beijing’s claims to much of the South China Sea has provoked a mixed response in the region, with indications that it may tone down some rivalries while sharpening others. Most revealingly, after years of acrimony with China over rival claims in the disputed waters, the Philippines initially took a conciliatory tone, inviting China to bilateral talks over the matter. Despite a jubilant reaction from his countrymen following the July 12 ruling, which was overwhelmingly in favor of Manila, the normally strident new President Rodrigo Duterte said he would not “flaunt” the decision. Instead, he reiterated his desire to improve relations with China, his country’s biggest source of imports. “War is not an option,” Duterte said. “So, what is the other side? Peaceful talk.” Despite Duterte’s muted response, China has refused to compromise — insisting that any talks must exclude mention of the tribunal’s verdict. The tribunal, convened at the Permanent Court of Arbitration in The Hague, suggested that Chinese naval maneuvers in waters around islands near the Philippines are illegal. Yet Beijing has continued to block Filipino fishermen from working around Scarborough Shoal, 190km off the Philippine coast and 800km from mainland China.

http://www.irrawaddy.org/article.php?art_id=20947&Submit=Submit India is losing out to China in Burma, but New Delhi could still be downplaying military assistance to... 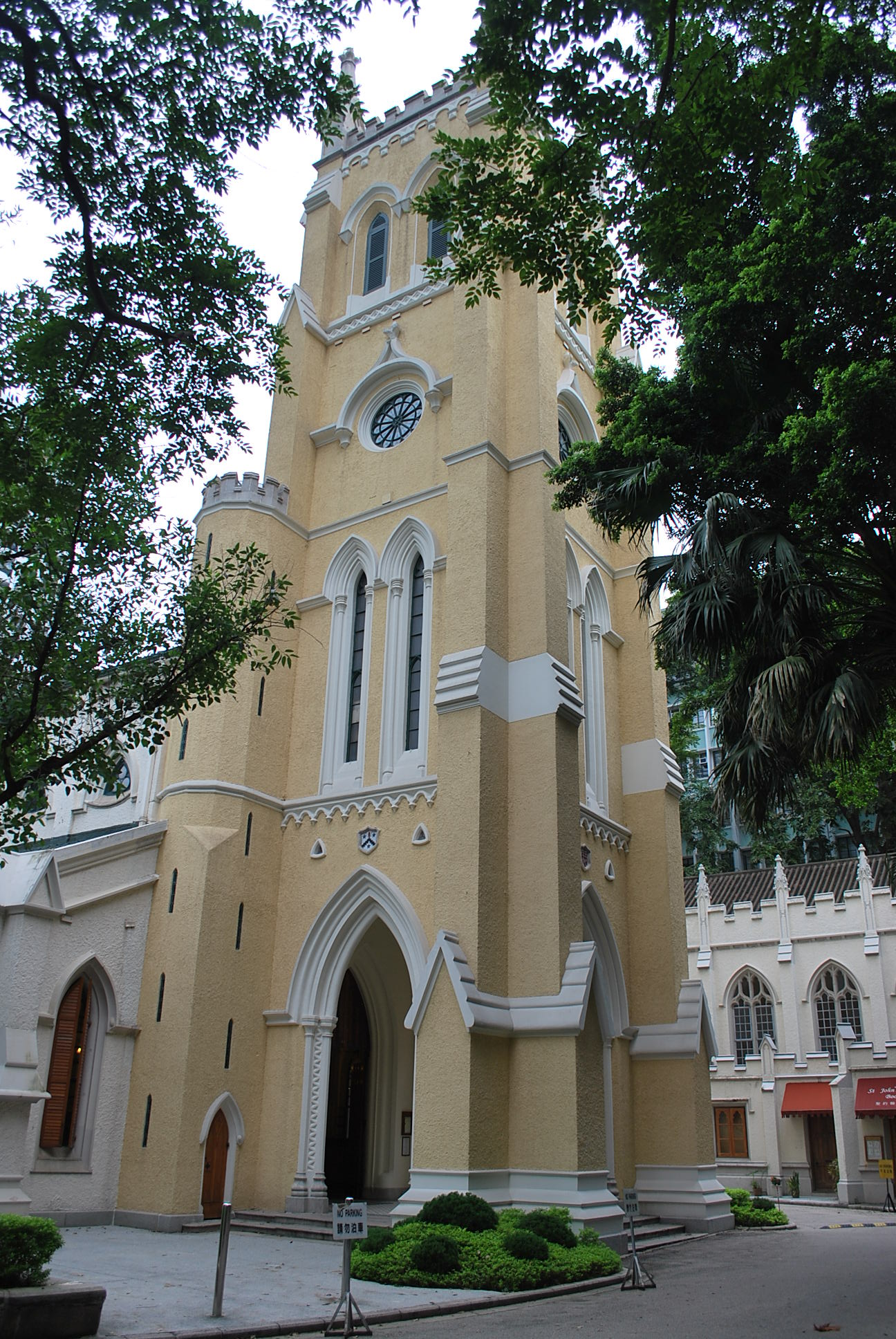 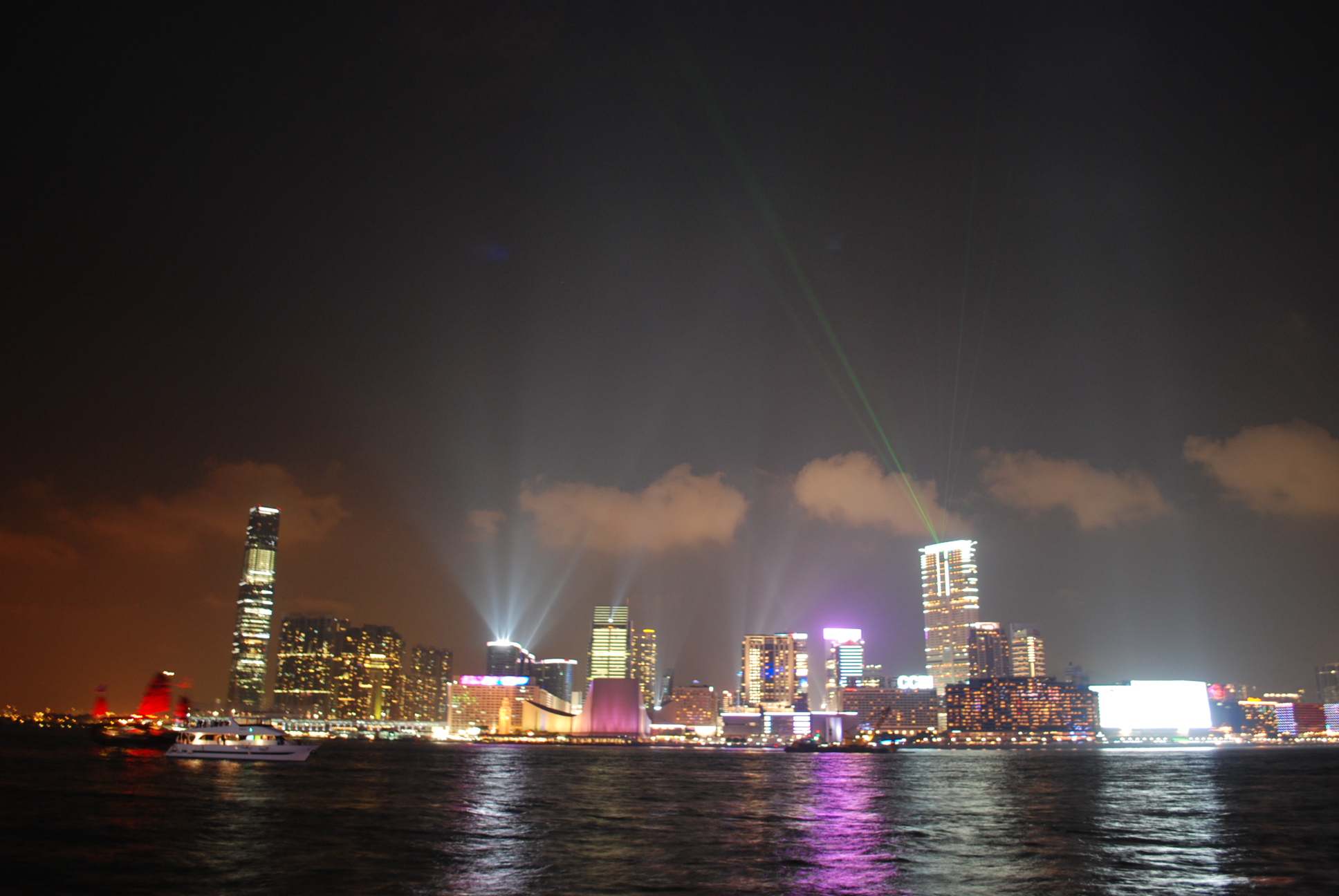 http://www.irrawaddy.org/highlight.php?art_id=19619 HONG KONG – The September 29 Beijing gathering chaired by American billionaire businessmen Bill Gates and Warren Buffett...
http://www.ncregister.com/daily/cardinal_zen_interview/ This exclusive interview with Chinese Cardinal Joseph Zen will appear in the Sept. 6 print issue of the...
http://www.irrawaddy.org/article.php?art_id=16457 The military junta ruling Burma is more or less impervious to foreign pressure, or so it seems. It...
http://www.isn.ethz.ch/isn/Current-Affairs/Security-Watch/Detail/?coguid=9C879A60-8A40-14E8-76C3-2C016AE9096C&lng=en&id=97196 Despite refreshingly tough talk amid the global downturn, Burma remains a black mark against an ASEAN bloc maneuvering...
http://www.irishtimes.com/newspaper/opinion/2008/0715/1215940932576.html OPINION: The International Criminal Court may lay genocide charges against President Omar al-Bashir, the Sudanese dictator, but he’s...
1 2 Next ›
Recent Articles
Archives…