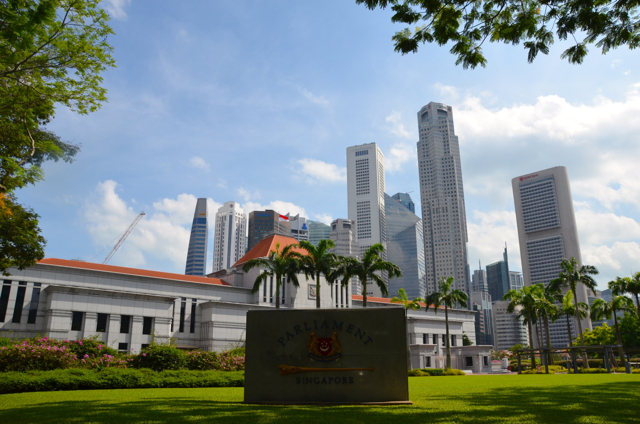 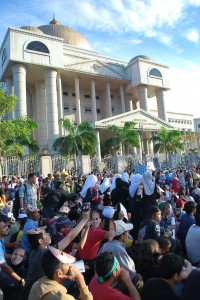 http://www.ncregister.com/register_exclusives/churches_bear_brunt_of_anger_in_malaysia/ BANGKOK, Thailand — Churches in Malaysia have come under attack after a court ruling permitted Christians to use...
http://www.washingtontimes.com/news/2009/nov/15/obama-to-meet-with-myanmar-rulers/ Visit marks major change in US policy By Matthew Mosk and Simon Roughneen SINGAPORE | President Obama on... 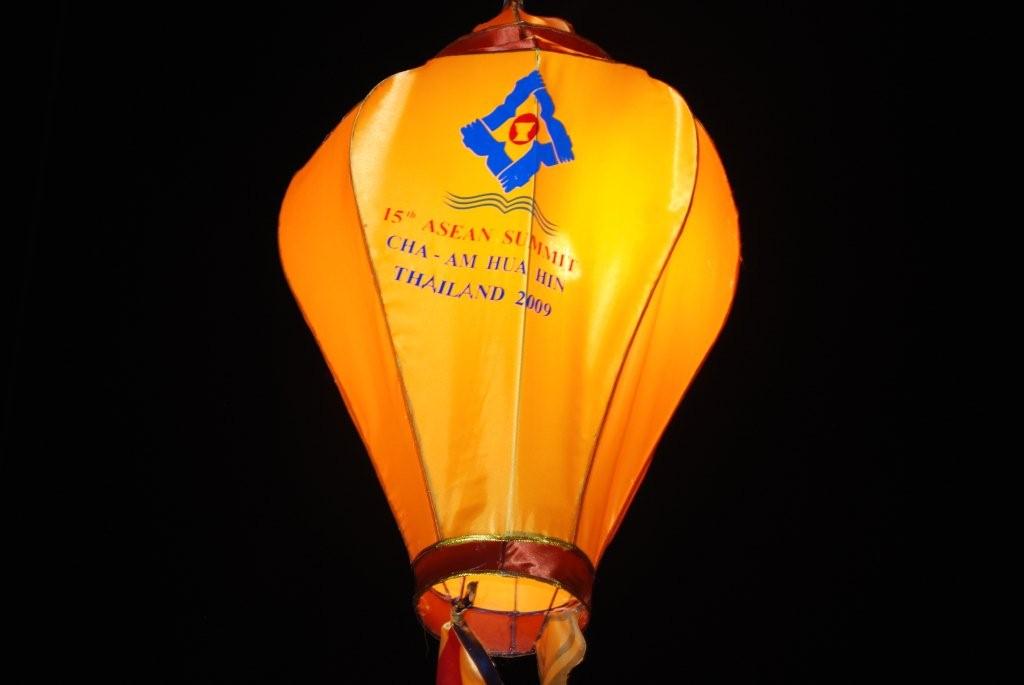 http://atimes.com/atimes/Southeast_Asia/KJ28Ae01.html The rhetoric used at the latest summit of the Association of Southeast Asian Nations risks generating false expectations... 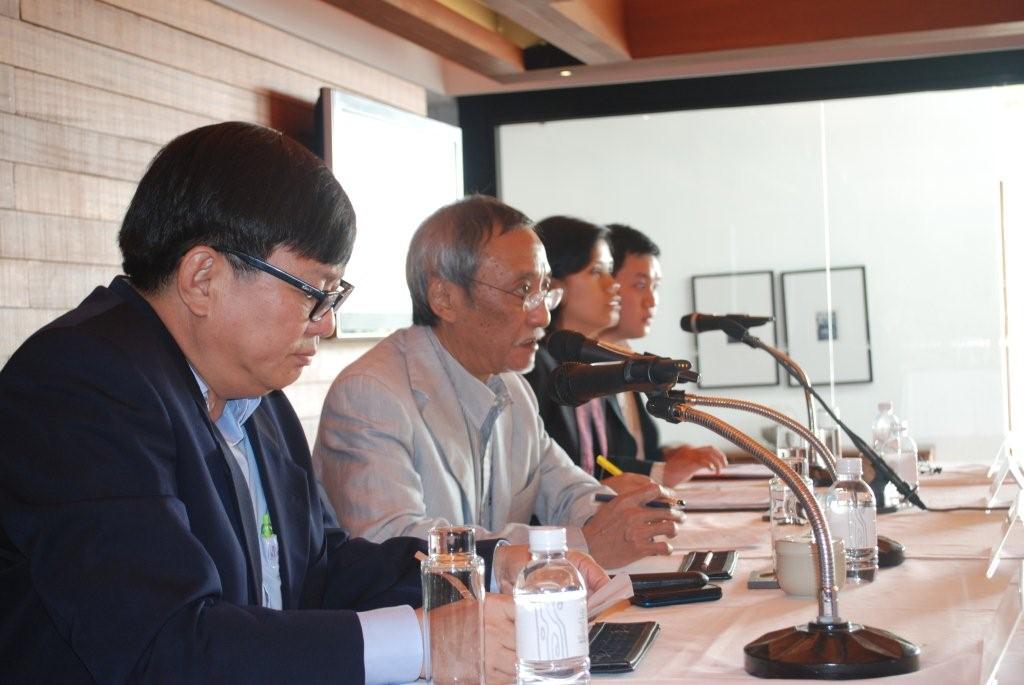