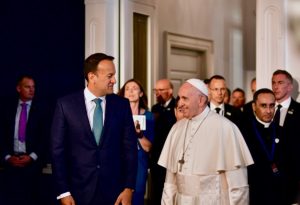 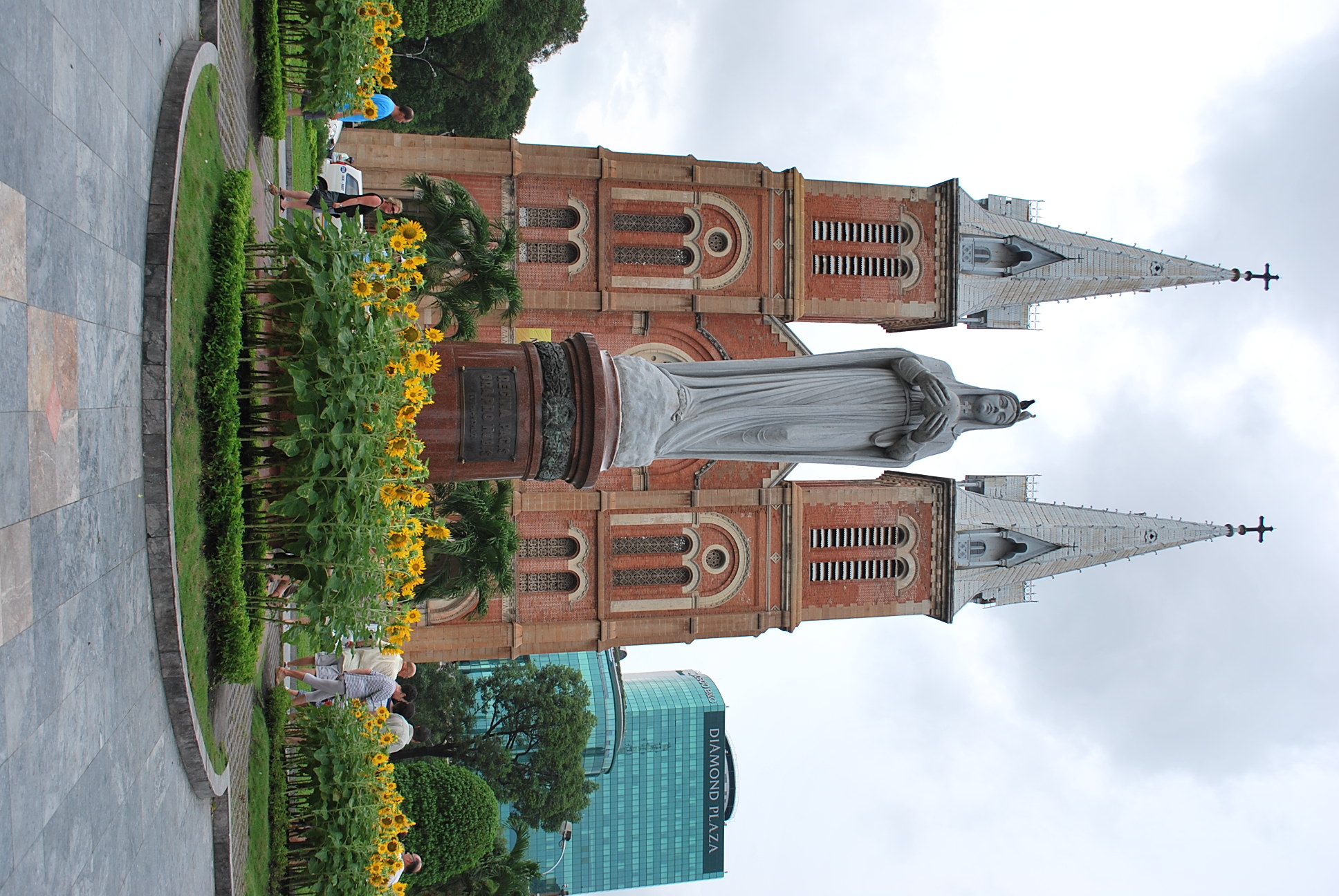 http://www.ncregister.com/daily-news/vietnamese-catholics-plight/ Leaked U.S. embassy cables reveal power struggle between communist government and the Holy See as more believers are...
http://www.isn.ethz.ch/isn/Current-Affairs/Security-Watch/Detail/?lng=en&id=100969 A row over the use of the word ‘Allah’ by non-Muslims highlights the need for Malaysia’s political forces...
http://www.ncregister.com/site/article/16359/ Simon Roughneen, Register Correspondent November 2-8, 2008 Issue SINGAPORE — Vietnam’s communist authorities have upped the ante in...

DERRY — The Irish Republican Army (IRA) on Thursday said it was considering Sinn Féin leader Gerry Adams’ request to give up its armed struggle and adopt a peaceful, democratic political campaign to end British rule in Northern Ireland. The paramilitary organization said it was giving “due consideration” to Adams’ request, adding that a definitive response would be given “in due course.” The leader of Sinn Féin, the political party linked to the IRA, welcomed the paramilitary group’s pledge to address his appeal, and responded to critics of the speech, saying that it was “a genuine attempt to drive the peace process forward.” While some welcomed Adams’ statement as significant, others said it was a disingenuous campaign ploy.