x
http://www.irrawaddy.org/article.php?art_id=18950 BANGKOK—The number of child soldiers in Burma is impossible to verify and recruitment appears to be ongoing in... 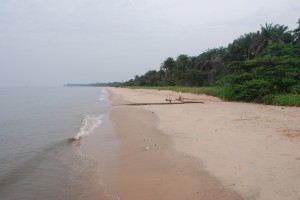 FREETOWN — The civil war in Sierra Leone was one of the most violent anywhere in the late 20th century. A death toll of around 50,000 did not tell the full story of a conflict where much of the fighting was carried out at close quarters. Machetes were used to lop off hands and arms as a deterrent against voting; child soldiers were forced to kill family members; women were abducted and raped; cannibalism was a war ritual among some combatants; and foreign mercenaries roamed the land. Rebels were funded by diamond exports and supported by Liberian warlord-later-president Charles Taylor – who is now standing trial in The Hague at the Special Court for Sierra Leone.