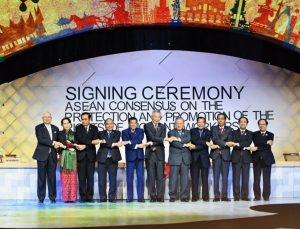 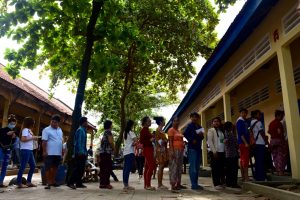 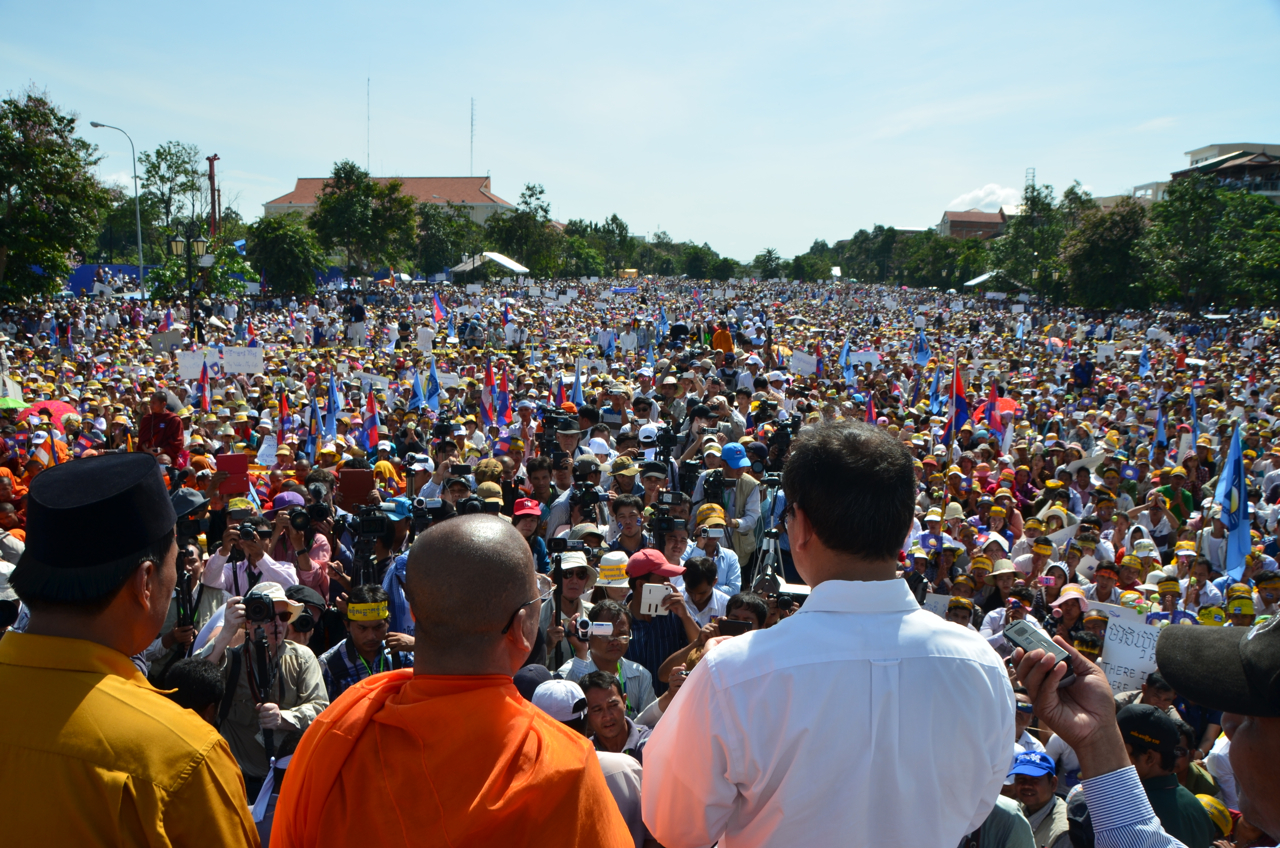 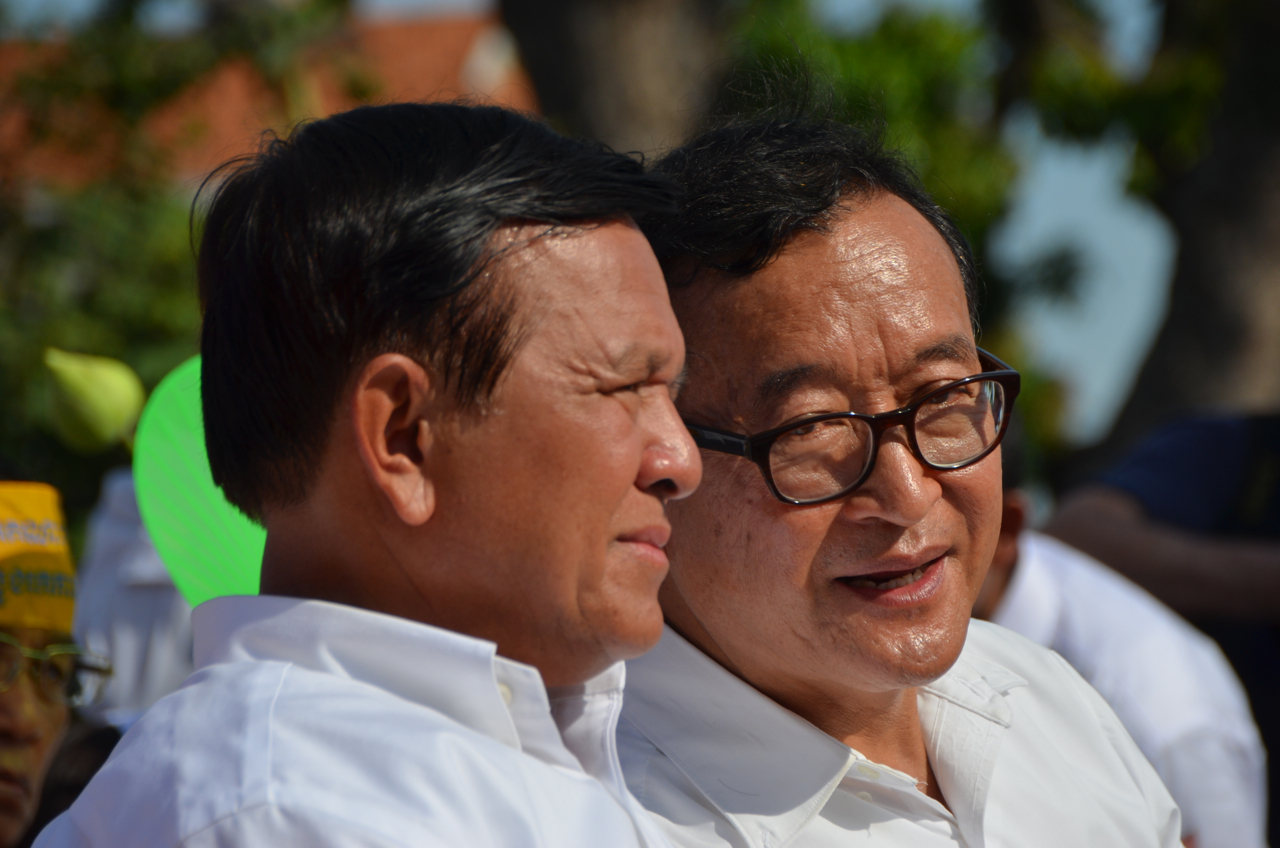 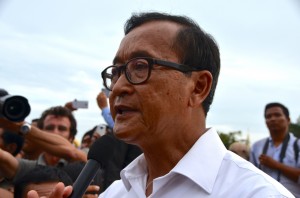 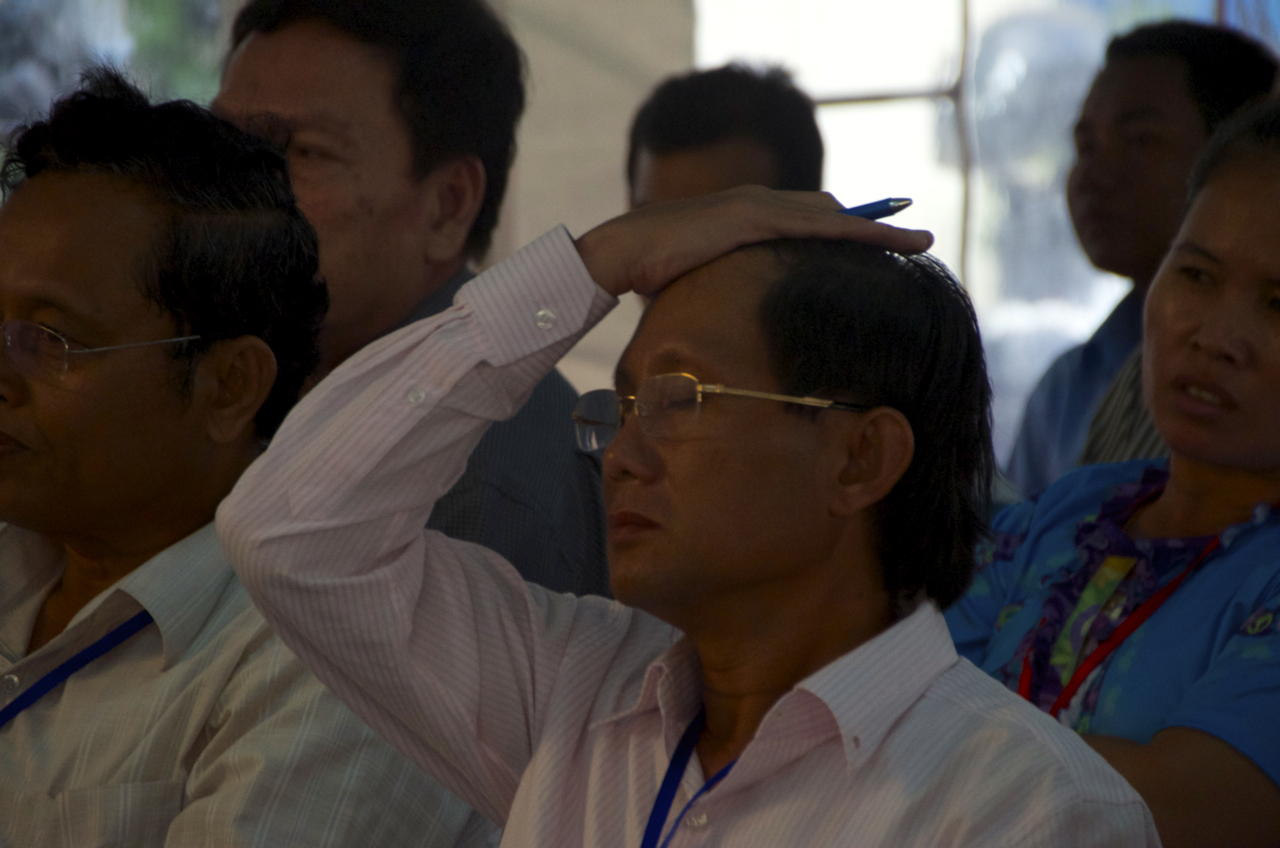 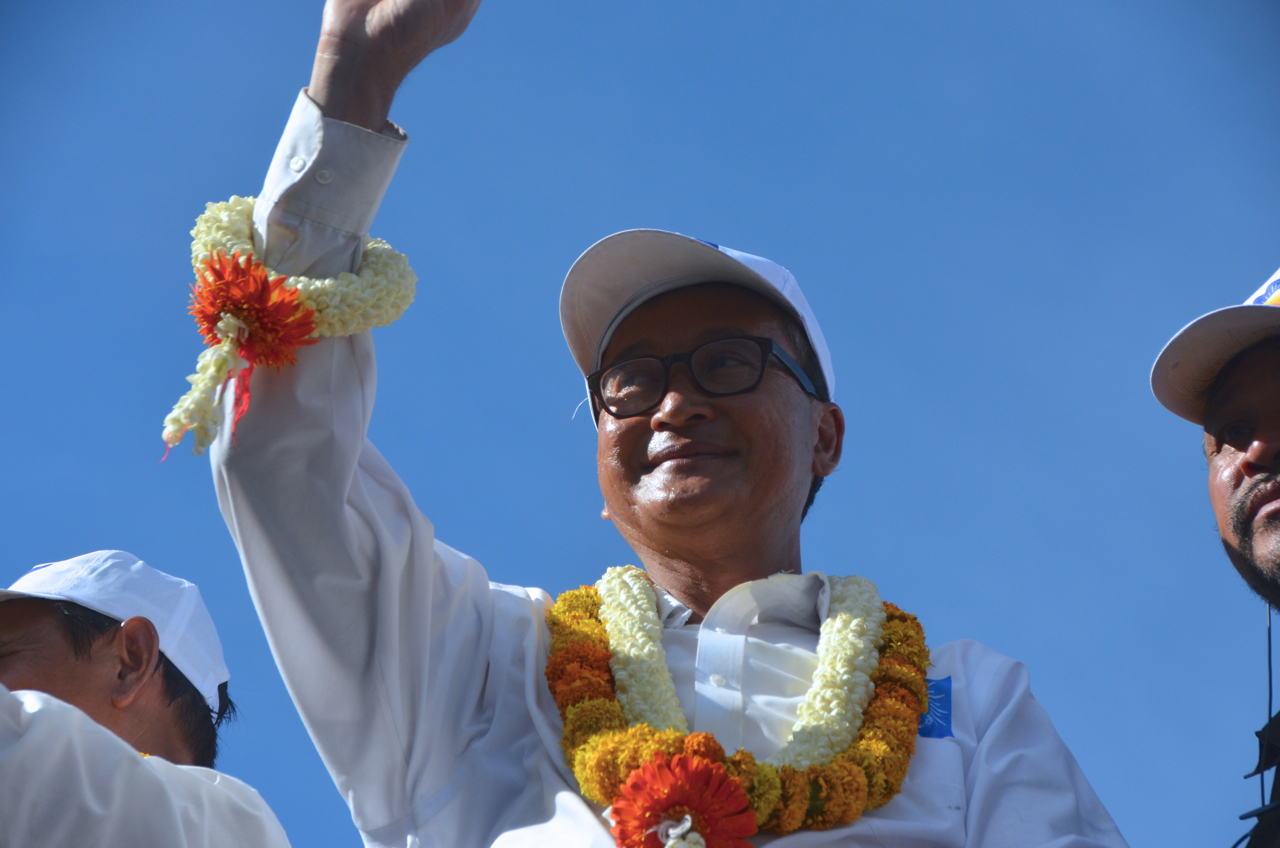 Though many acknowledge the opposition has little chance to win, some hope to effect some change in the way...
Recent Articles
Archives…