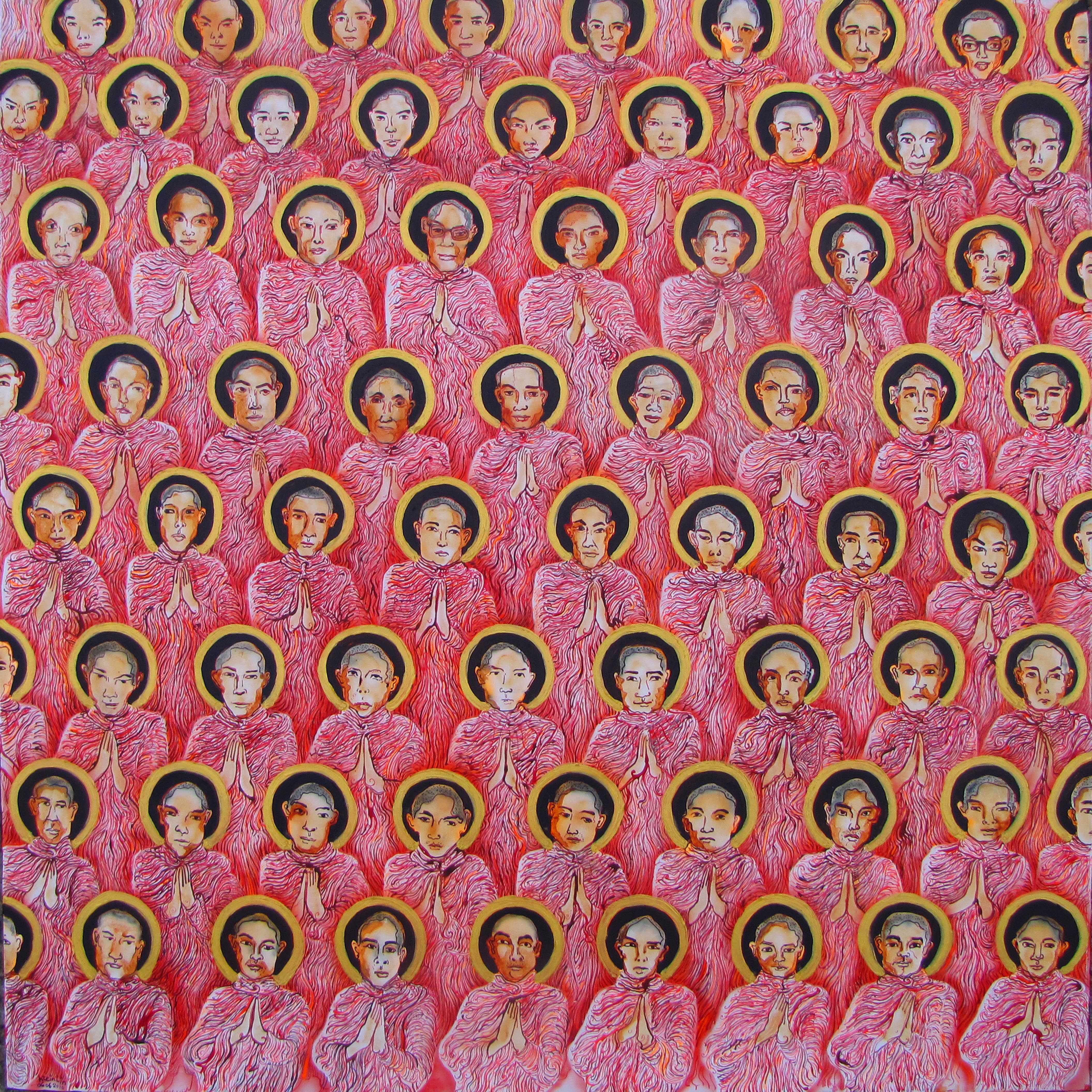 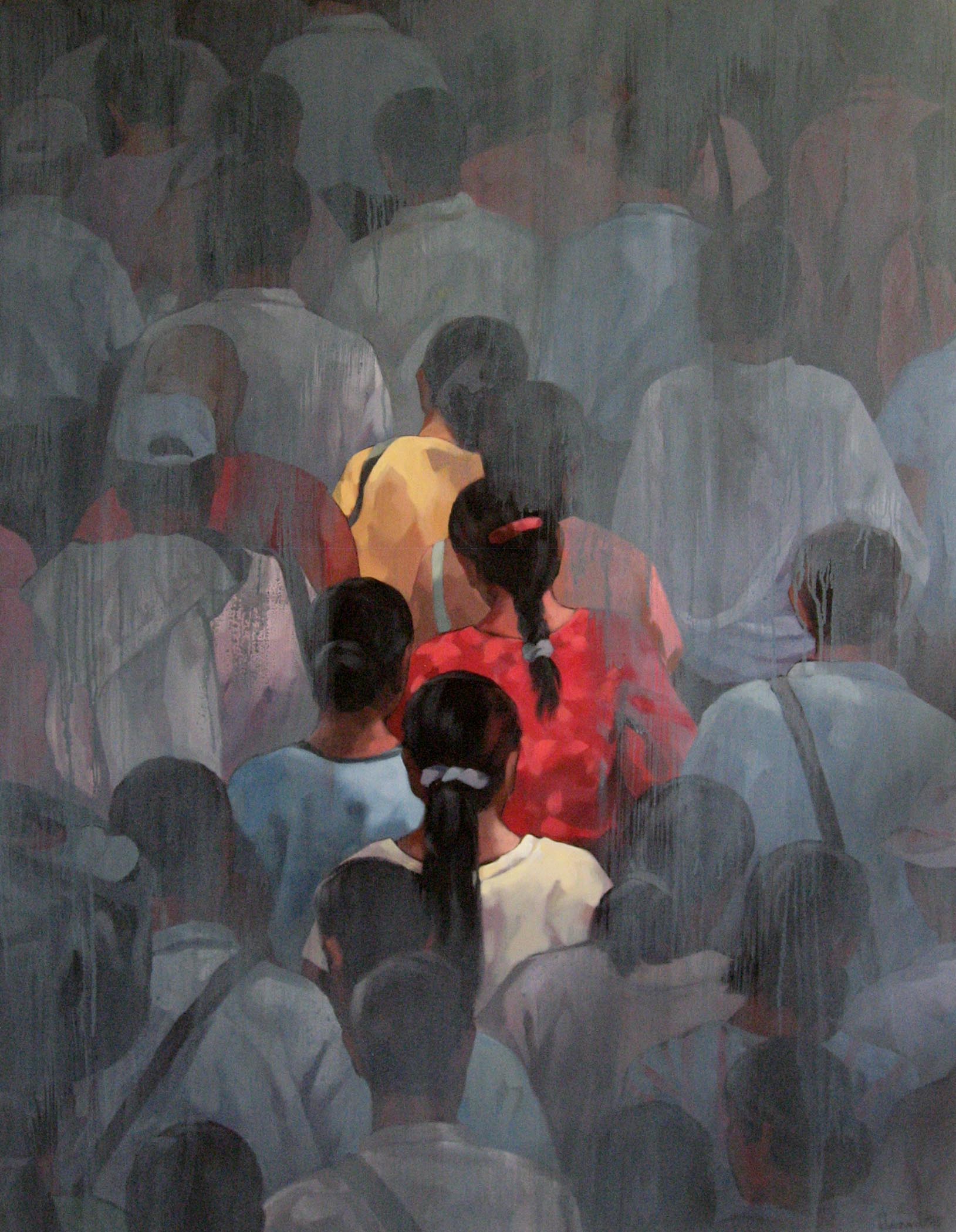 http://www.irrawaddy.org/article.php?art_id=19519 BANGKOK—Somber, gloomy, provocative are probably overused words when it comes to talking about art, but these adjectives aptly... 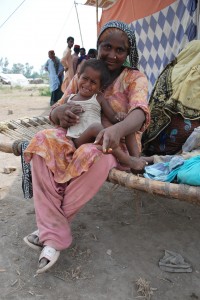 SINDH PROVINCE, PAKISTAN – The bridge leads out of Sukkur to the town of Larkana, a two-hour drive to the north-west and closer to the restive province of Balochistan, home of a long-running separatist movement and, more recently, al-Qaeda and the Tehrik-e-Taliban. The turmoil caused by the monsoon floods has brought trouble to towns and cities that have been relatively calm and secure. Coming downhill over the ramp of the bridge, a crowd of around three hundred mainly men and boys were blocking half the road, fists raised and pointing toward whatever traffic came their way.

http://www.irrawaddy.org/article.php?art_id=18346 The faint promise suggested by the relative freedoms granted to Burmese civil society after Cyclone Nargis is fading,...
http://www.isn.ethz.ch/isn/Current-Affairs/Security-Watch/Detail/?lng=en&id=113635 Burma’s new election rules vindicate the Cassandras who warned that the 2010 polls would be little more than... 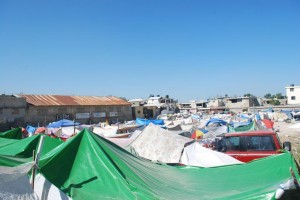 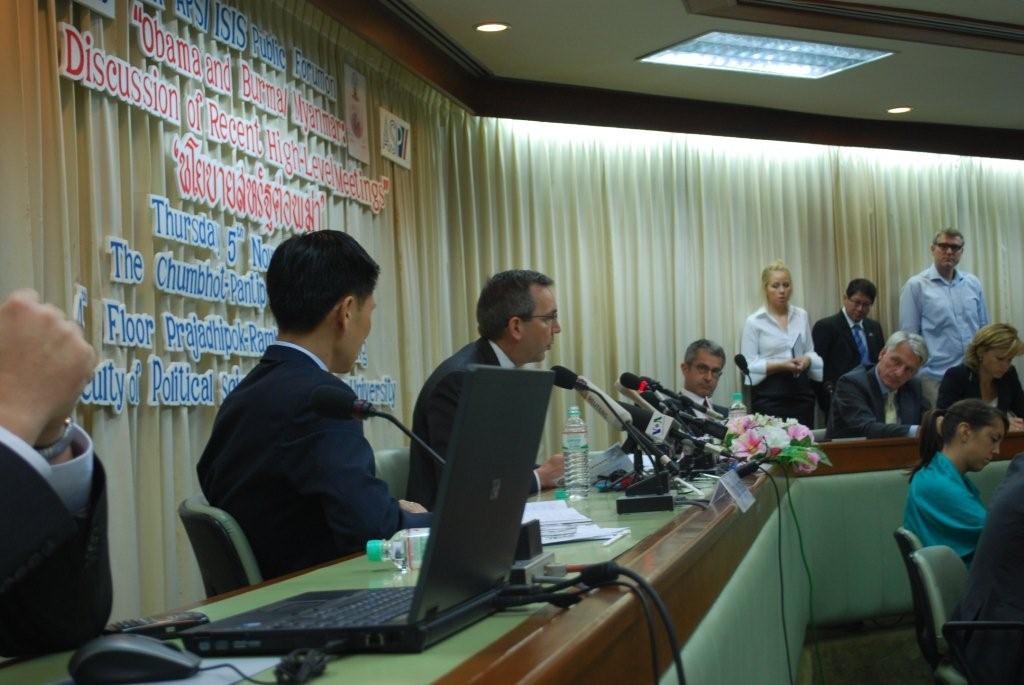 http://irrawaddy.org/highlight.php?art_id=17159 The US wants Suu Kyi and the NLD to participate in the 2010 election but does not expect...
http://www.isn.ethz.ch/isn/Current-Affairs/Security-Watch/Detail/?lng=en&id=100283 Opposition hero Aung San Suu Kyi is faces five years in jail ahead of elections after visitor hands...
Recent Articles
Archives…