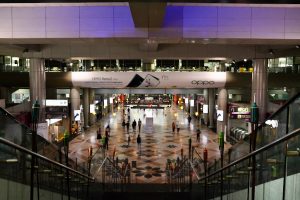 While the coronavirus pandemic upended state spending plans and left economies reeling, its impact is likely to pale in comparison to challenges such as ageing populations, according to the Organisation for Economic Co-operation and Development (OECD). The Paris-based group’s secretariat said on Tuesday that before the pandemic, governments were facing health spending rises of over two percentage points of gross domestic product (GDP) between now and 2060 and around the same for pensions in countries with what the OECD labelled “unfavourable demographics.” By comparison, recently accrued government debt to pay for pandemic-related social and health spending is likely to add “only about 1/2 percentage point of GDP to long-run fiscal pressure in the median country,” according to the OECD. 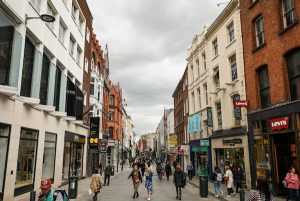 http://www.isn.ethz.ch/isn/Current-Affairs/Security-Watch/Detail/?lng=en&id=92057 In recent weeks, the European Commission and the UK have made apparent concessions to Islamic law, and with...
Recent Articles
Archives…