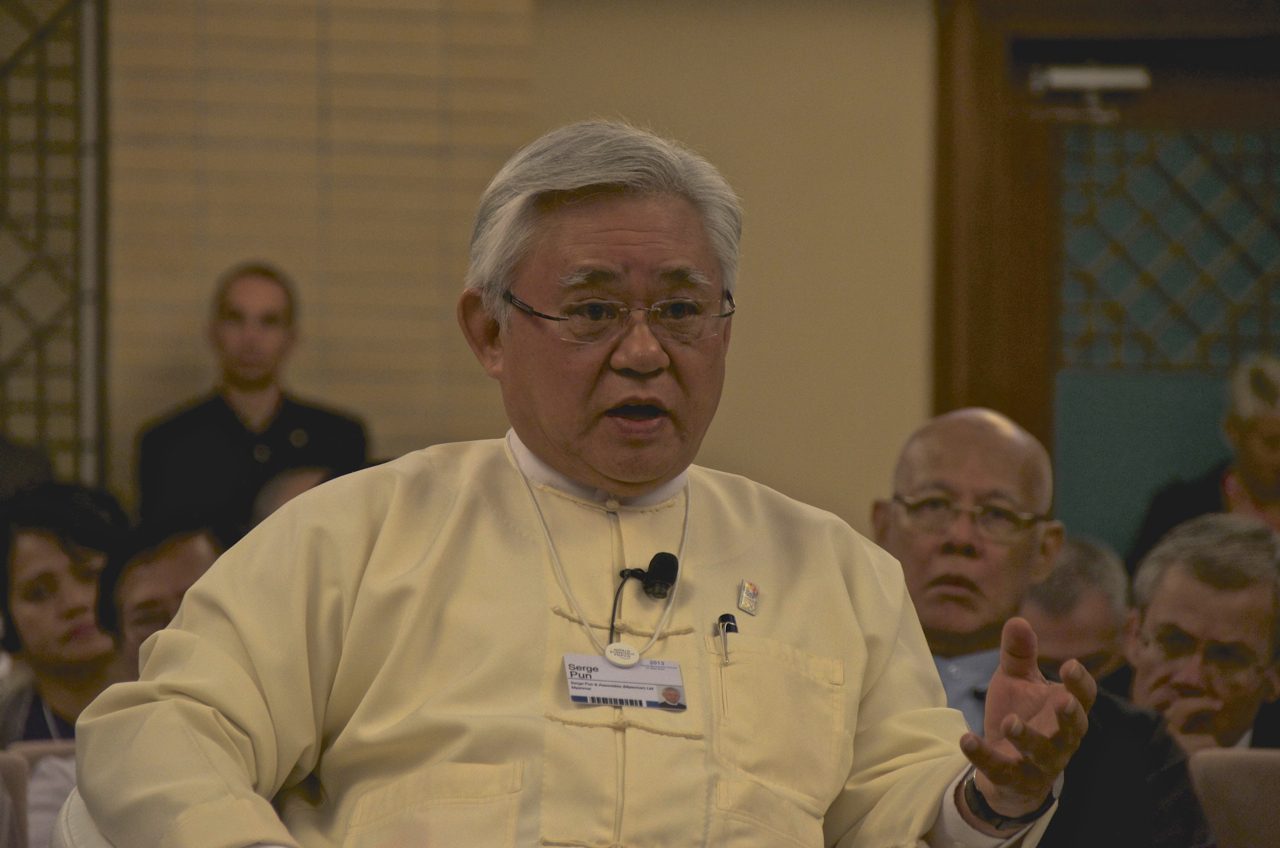 In August 2013 print edition http://www.irrawaddy.org/archives/42299 YANGON – As founder of Myanmar’s only listed business and head of a commercial... 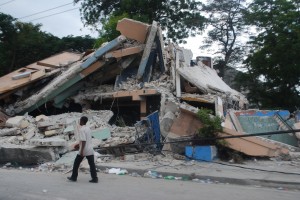 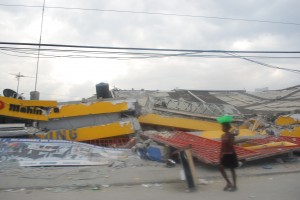 PORT-AU-PRINCE — In ‘The Comedians’, Graham Greene called Haiti the nightmare republic. But for the past few days in Haiti, truth has been more nighmarish than fiction after an estimated 140,000 people were killed in last week’s earthquake. The international relief operation appears to be struggling, meaning that time is running out for the estimated 3 million Haitians affected by the disaster, people now injured, homeless,  without food and water. There seems to be little hope for those still trapped alive under the rubble as the risk of disease grows by the hour — and with each passing hour the prospect of rescue diminishes.