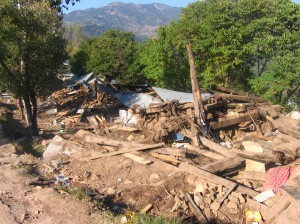 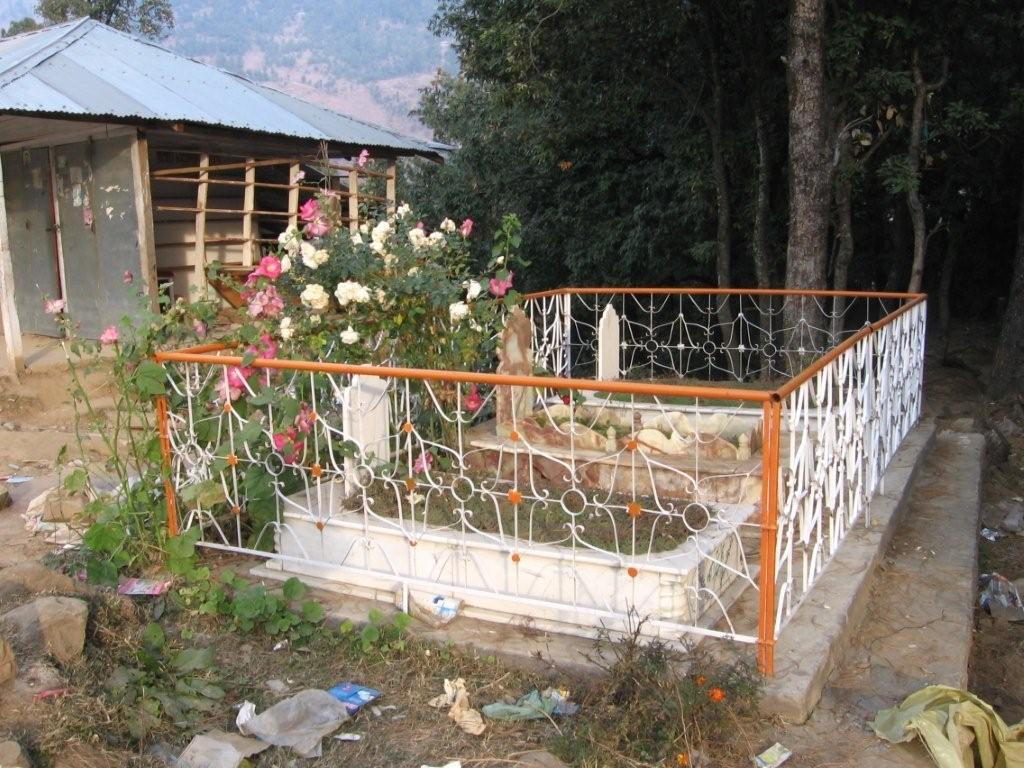 Maheeda Muzafar wraps her shawl around her face, despite the 22 degree heat. It is rare for women in...
Recent Articles
Archives…