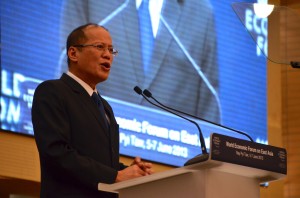 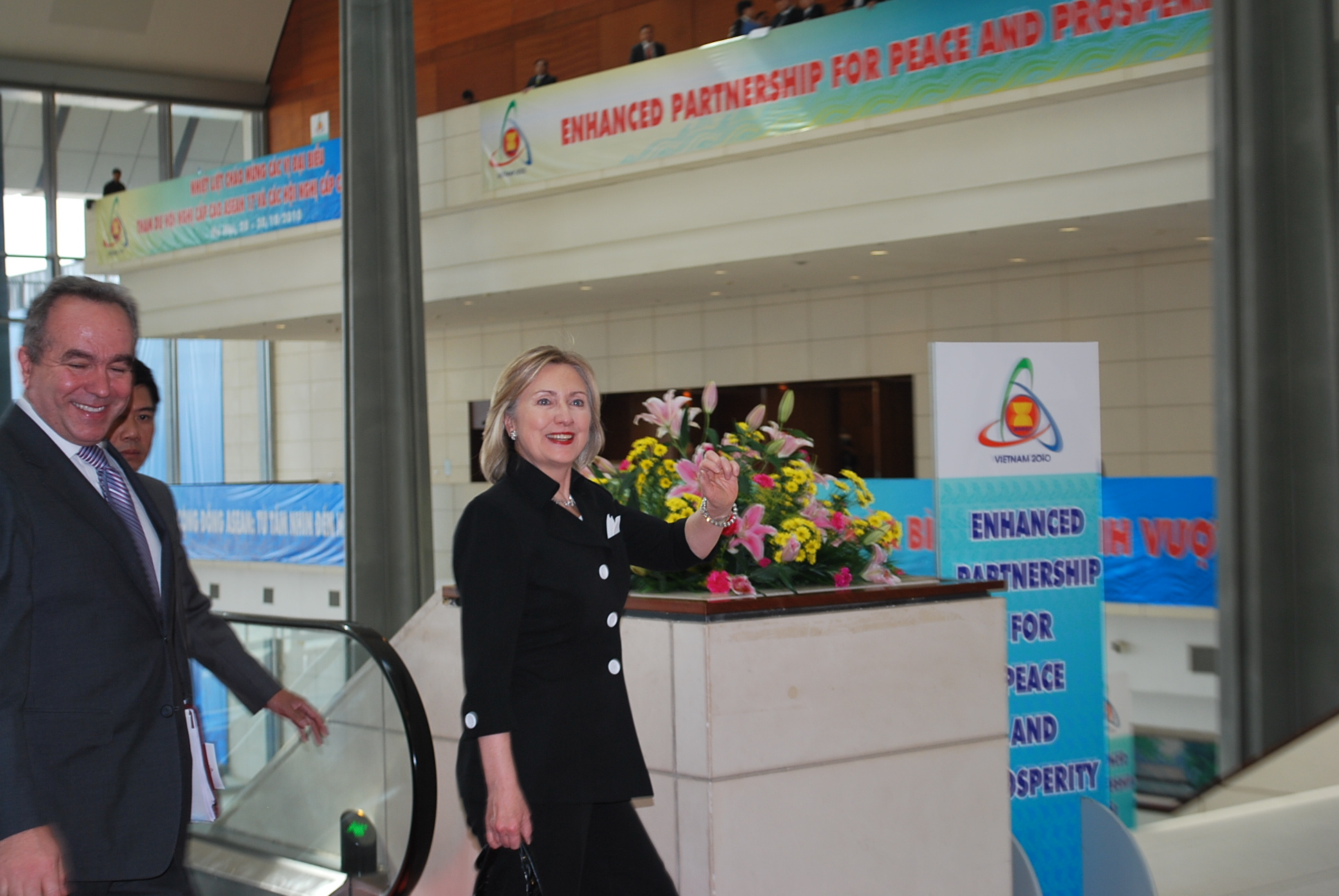 http://www.rte.ie/news/player.html?worldreport#programme=World%20Report Hands over cameras and ‘back-off’ glares and growls made it a drip-feed for journalists in Hanoi covering the...
Recent Articles
Archives…