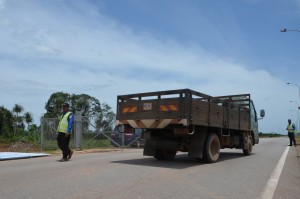 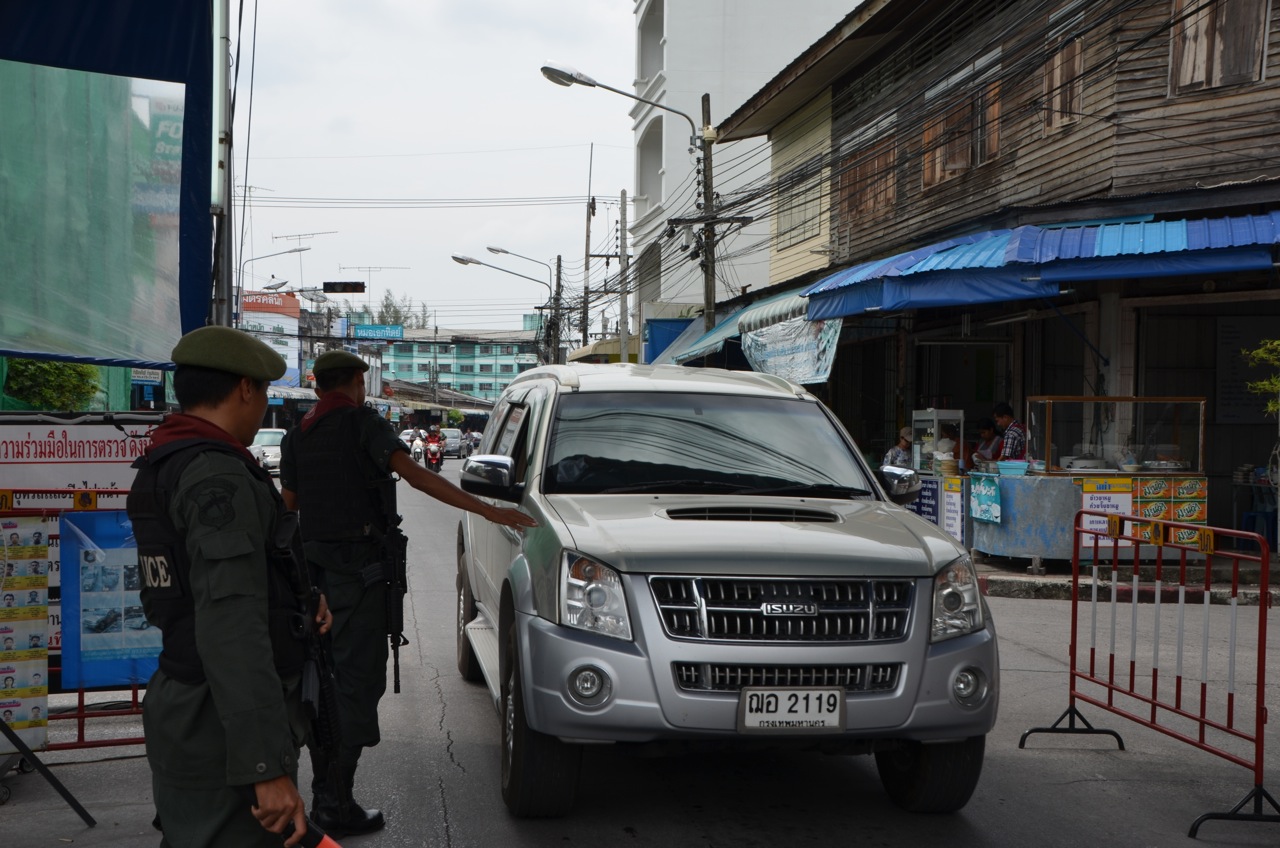 http://www.csmonitor.com/World/Asia-Pacific/2013/0225/Why-Bangkok-struggles-to-bring-peace-to-Thailand-s-Deep-South YALA – Southern Thailand has not gotten any calmer since a Feb. 13 raid on a Thai military base...
Recent Articles
Archives…