x
http://thediplomat.com/2013/01/17/political-jockeying-ahead-of-malaysias-elections/ SINGAPORE – The police said 45,000 people. Some politicians claimed it was 60,000. Other independent estimates were as... 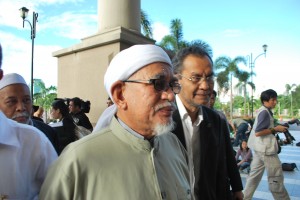