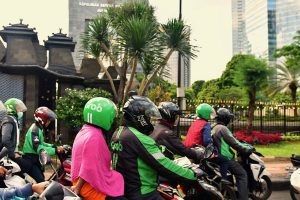 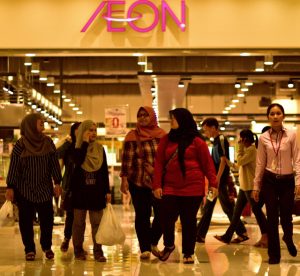 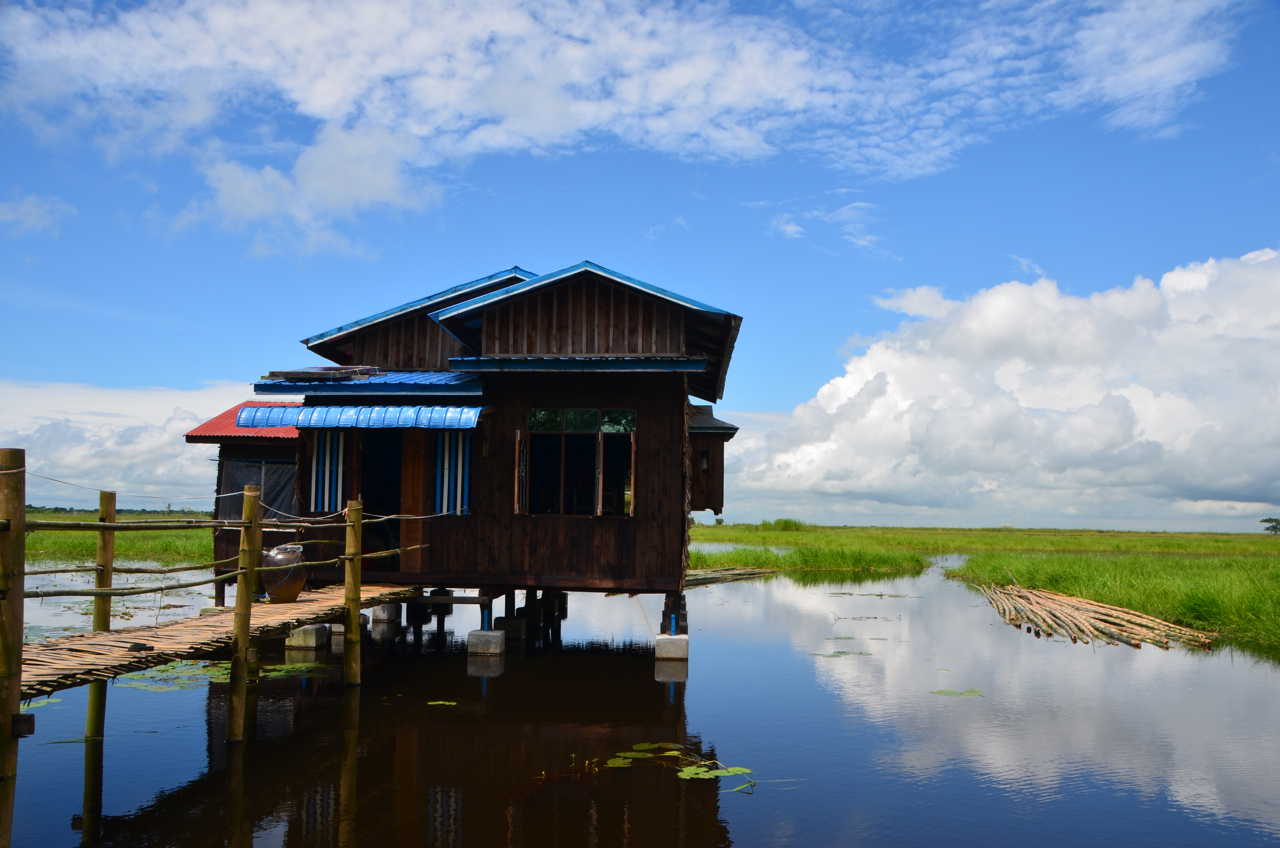 Published in the November 2013 print edition of The Irrawaddy http://www.irrawaddy.org/reform/myanmars-work-hopes-still-air.html With more than a third of the country’s...
www.theedgereview.com (app/subscription only) By SIMON ROUGHNEEN / Yangon When Nay Aung returned to Myanmar two years ago, he wasn’t quite... 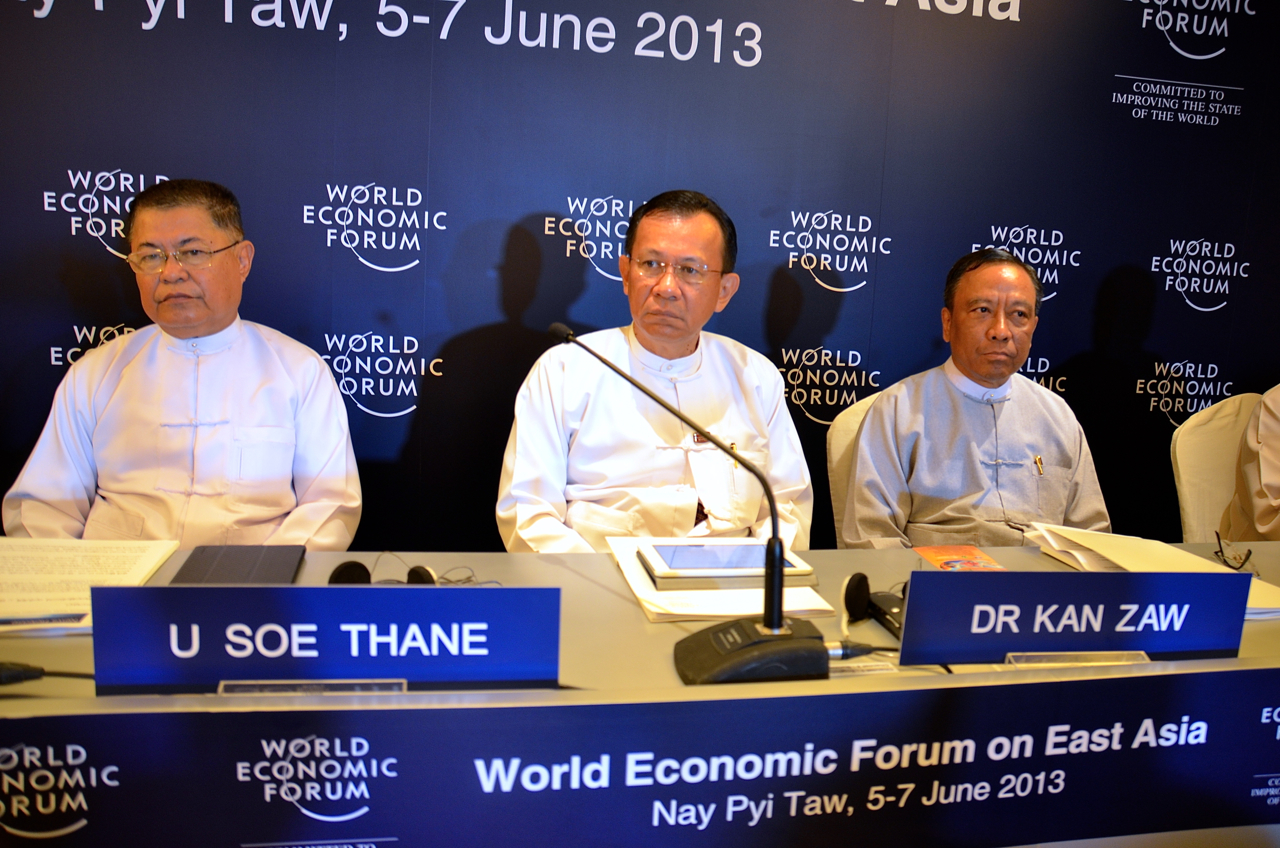