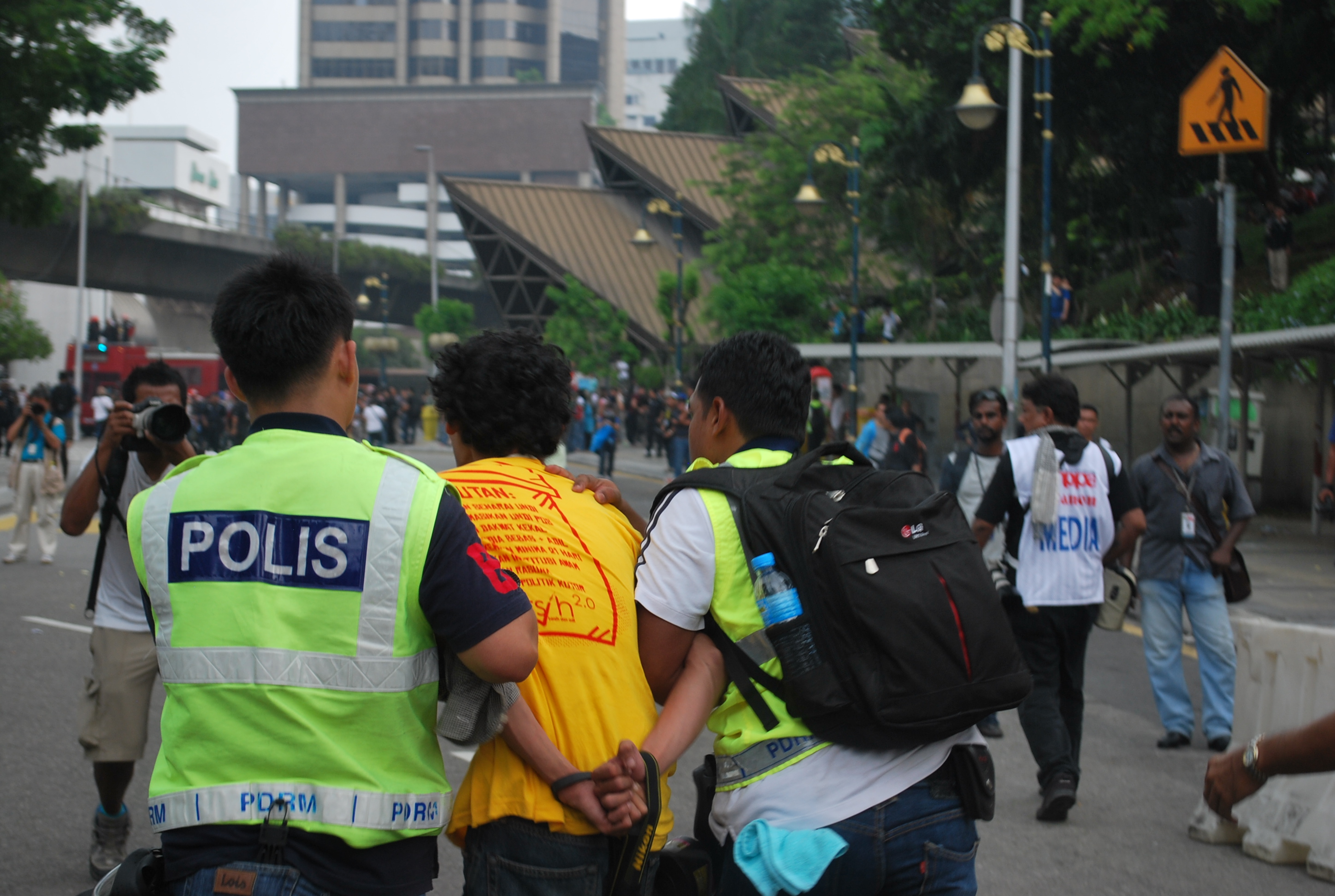 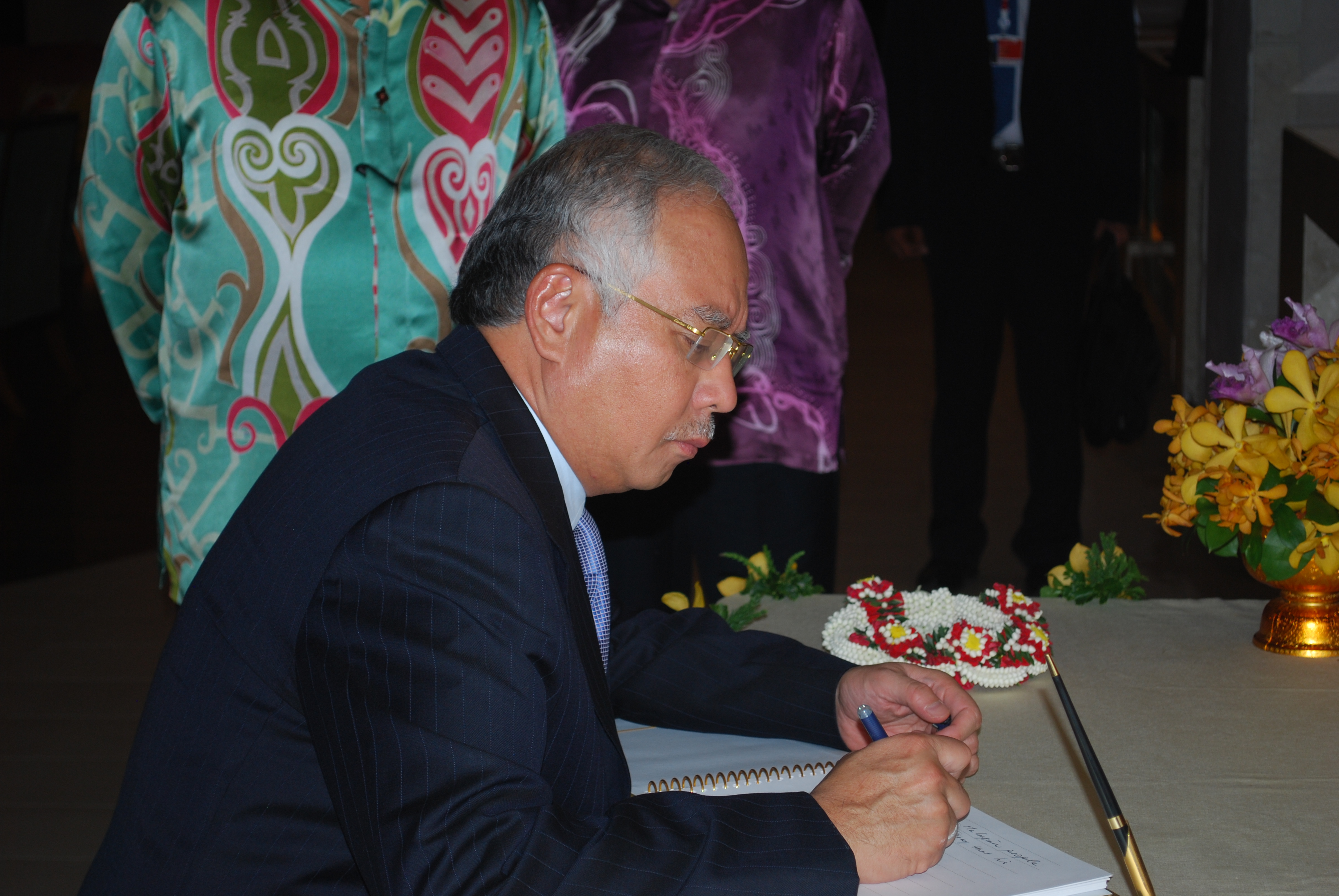 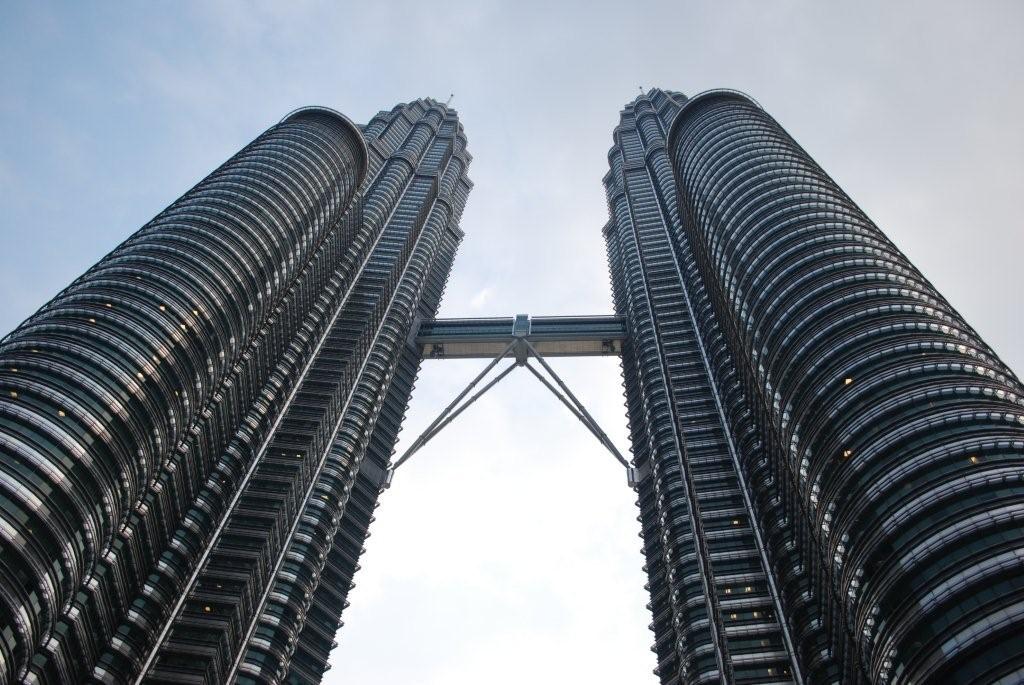 In what Kuala Lumpur’s Star newspaper dubbed ‘ a political tsunami’, elections in tourist-haven Malaysia have cut the ruling coalition...
http://www.isn.ethz.ch/isn/Current-Affairs/Security-Watch/Detail/?ots591=4888CAA0-B3DB-1461-98B9-E20E7B9C13D4&lng=en&id=53972 Four decades of ethnic harmony is on the wane with recent protests and looming elections undermining domestic stability...
http://www.isn.ethz.ch/isn/Current-Affairs/Security-Watch/Detail/?ots591=4888CAA0-B3DB-1461-98B9-E20E7B9C13D4&lng=en&id=53480 EU envoy’s comments on Malaysian economic and social policies cause furor and focus attention on alleged discrimination in...
Recent Articles
Archives…